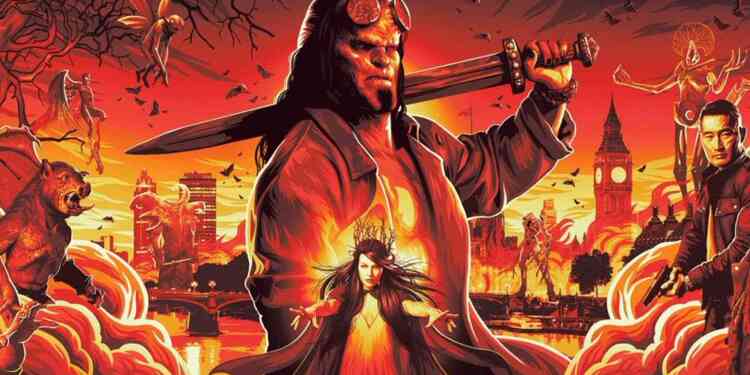 Hellboy hits the theaters on April 10

A special r-rated video released today for new Hellboy movie, a comic book adaptation that completed the final preparations to meet the audience. In the video, we're given the chance to take a glance at some bloody and gore scenes from the movie. In the Hellboy movie, our hero comes out of hell and finds himself in Great Britain to fight evil and dangers lurking in the island. Prepared for the battle with Blood Witch Nimue, Hellboy is counting days to hit the theaters.

It was announced in the past weeks that Hellboy's follow-up films, which are created from the comic books of Mike Magnola, were scheduled by Neil Marshall. However, it was stated in these plans that changes could be made according to the audience’s response to the first movie. It is also known that the film includes many elements from King Arthur's Excalibur sword to dragons, flaming crowns and army of the dead. Enjoy the trailer: