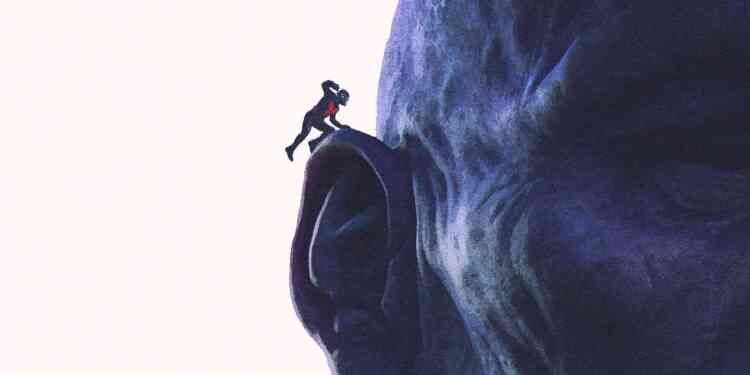 Thanos, a major character in Avengers Infinity War and Marvel Cinematic Universe will reappear in the Avengers Endgame movie. The movie will release on the 26th of April. There are countless theories about how the movie will conclude but one in particular succeeded in making fans laugh. Thanos and Antman are the headpieces of this theory, Antman ultimately killing Thanos very painfully. Antman will shrink down to the size of an ant and l assume most readers can guess what happens next…

As a response to this theory, Josh Brolin, the actor of Thanos has personally given his take on the matter with a video from an Instagram post. In the video, Brolin states that he gets Antman out of his body by natural means, henceforth debunking the theory. You can watch the video here.

The movie will finally conclude The Infinity Saga that’s been continuing for about a decade now. However, it might result in Chris Evans and Robert Downey Jr. leaving the team. Because of this, we can assume that the MCU will change considerably. Are you excited for the movie? Don’t forget to give your thoughts in the comments.