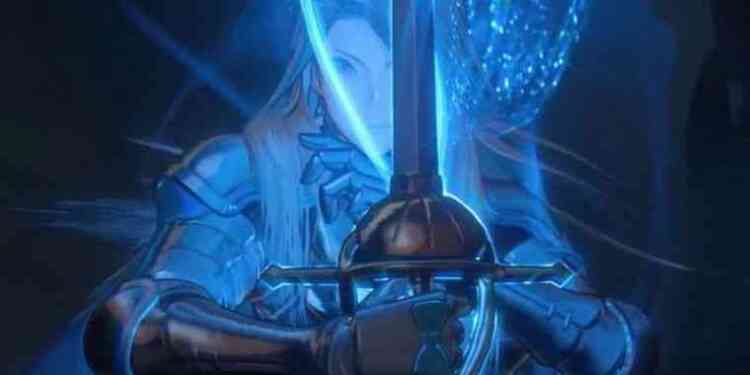 The game is simply awesome!

Interesting videos came from the new JRPG game Granblue Fantasy Project Re: Link exclusive to the PS4, the game’s full name is still unclear. While Cygames and Platinum Games initially awaken the feeling of Final Fantasy 15, the game has different mechanics. In the published videos, the characters and places in the game are introduced. Previously released videos of Granblue Fantasy Project Re: Link showed us the main characters of the game, Katalina, Rackham, Percival, and Io.

From time to time, team-based combat dynamics are involved, the developers added attacks and skills we perform with our group to the game. Granblue Fantasy Project Re: Link is normally in the universe of Granblue Fantasy which is on mobile platforms. The game looks very good for a game which is adapted from a mobile game.

The game, which is planned for only PS4 owners, will be released in the Asian region first. It is not clear whether the game will be released on other platforms. We hope to meet Granblue Fantasy Project Re: Link in 2019.