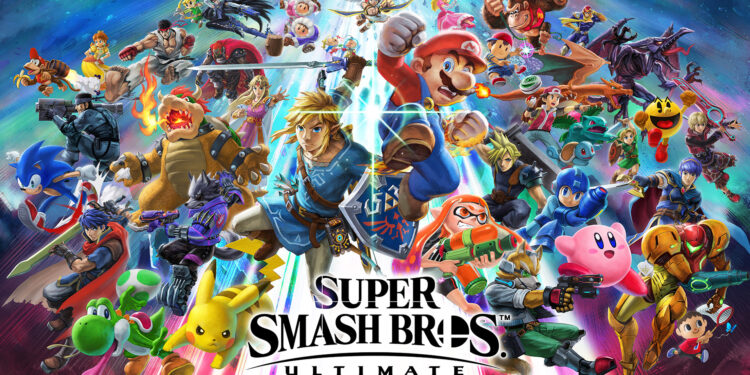 New characters will be released with Fighters Pass Vol. 2.

Pyra and Mythra are technically one character since you can swap between the two but but they’ve both got their own play style. Pyra specializes in power, while Mythra excels in speed. Nick Chavez, Nintendo of America’s Senior Vice President of Sales and Marketing said that: “With the addition of Pyra and Mythra from Xenoblade Chronicles 2, fans are getting a two-in-one fighter that adds new layers of strategy to their Super Smash Bros. Ultimate gameplay. And since Xenoblade Chronicles 2 is also on Nintendo Switch, fans who love the fast-paced action of Pyra and Mythra in Super Smash Bros. Ultimate can dive into that sprawling adventure to learn more about the origin of these unique fighters.”.

You can watch the official trailer for Super Smash Bros.Ultimate New Characters below. Stay tuned and enjoy.