EarthNight, the hand-drawn action-platformer set during the dragon apocalypse, leaps and dashes its way to Nintendo Switch in 2019, Nintendo revealed today as part of its Indie World presentation. Developer Cleaversoft also plans to release the title later this year for PlayStation 4 and Windows PC & Mac on Steam.

Dragons have taken over the Earth. Mankind now lives in exile, clinging to life in space colonies orbiting around the planet. Two heroes, the demon-possessed teen Sydney and sword-wielding Stanley, represent humanity’s last hope. Fighting to return to the place they once called home, the duo skydives through the monster-infested atmosphere to eliminate as many of the beasts as possible on the way back down to the planet below.

Racing along the serpentine dragons’ backs, Sydney and Stanley can harness their momentum to elude or dispatch the colourful swarms of enemies looking to trip them up along the way. Each character comes with distinct playstyles, offering sharp double jumps or lone gliding leaps and attacks, that can be manipulated precisely with minimalist but nuanced controls.

Those who master traversing these obstacle courses can vault higher into the sky, chaining jumps into the air where power-ups and other treasures await. At the end of a run, players will want to bring these collectables back to the Appraiser, who exchanges them for persistent upgrades that can be used in the battles to come.

Even with new weapons and equipment, Sydney and Stanley need to remain on their toes. Each dragon is different from the last, fusing hand-crafted design with procedural elements to shape intricate encounters with near-infinite possibilities. Every moment is intense and layered with intricacy, inviting dragon slayers to come back for one more run in search of larger combo strings, higher scores, new items, secrets, warp zones, and more until they finally liberate Earth.

“EarthNight was inspired by many of the platformers we grew up within the ‘80s and early ‘90s, so it’s a dream come true to be putting our game on a Nintendo system,” said Rich Siegel, founder, Cleaversoft. “We can’t wait to show off everything we’ve learned from the classics and how we’re pushing the genre forward when EathNight launches later this year.”

EarthNight is driven by an original soundtrack composed by chiptune musician Paul “Chipocrite” Weinstein and pairs its tunes with surreal, painterly visuals from artist Paul “Mattahan” Davey, who meticulously illustrated the game’s more than 10,000 frames of animation by hand. 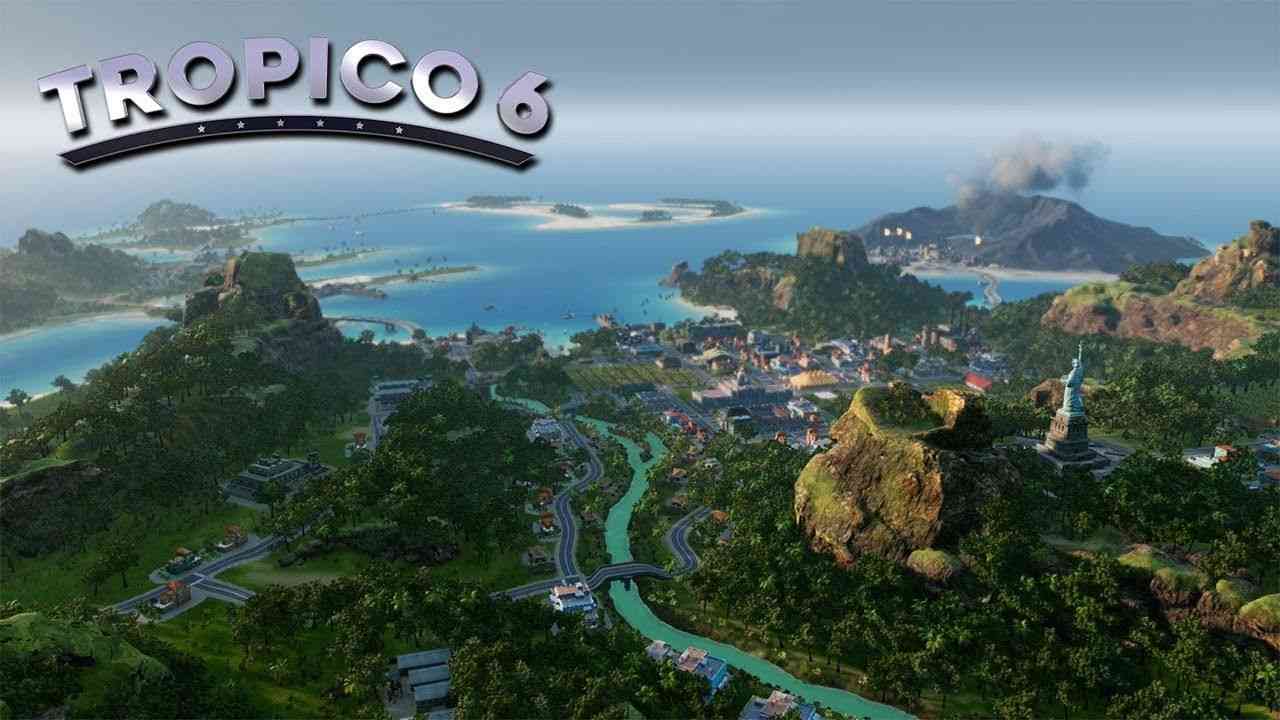 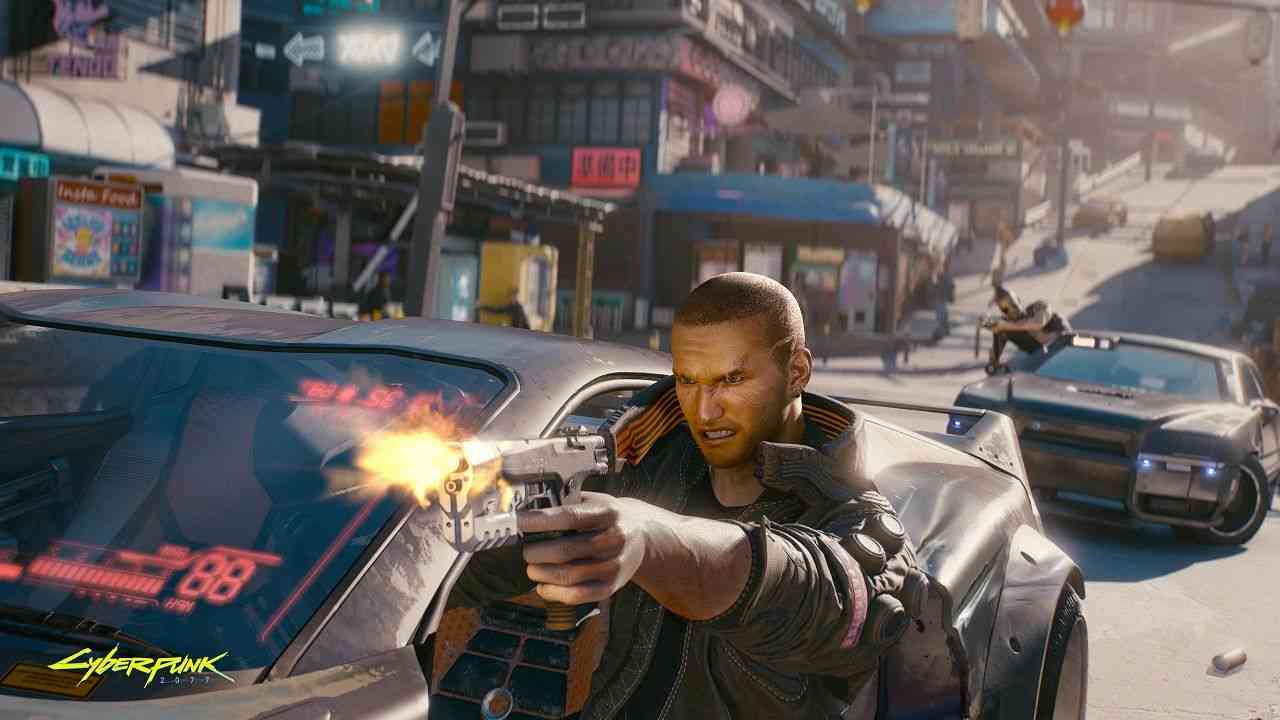 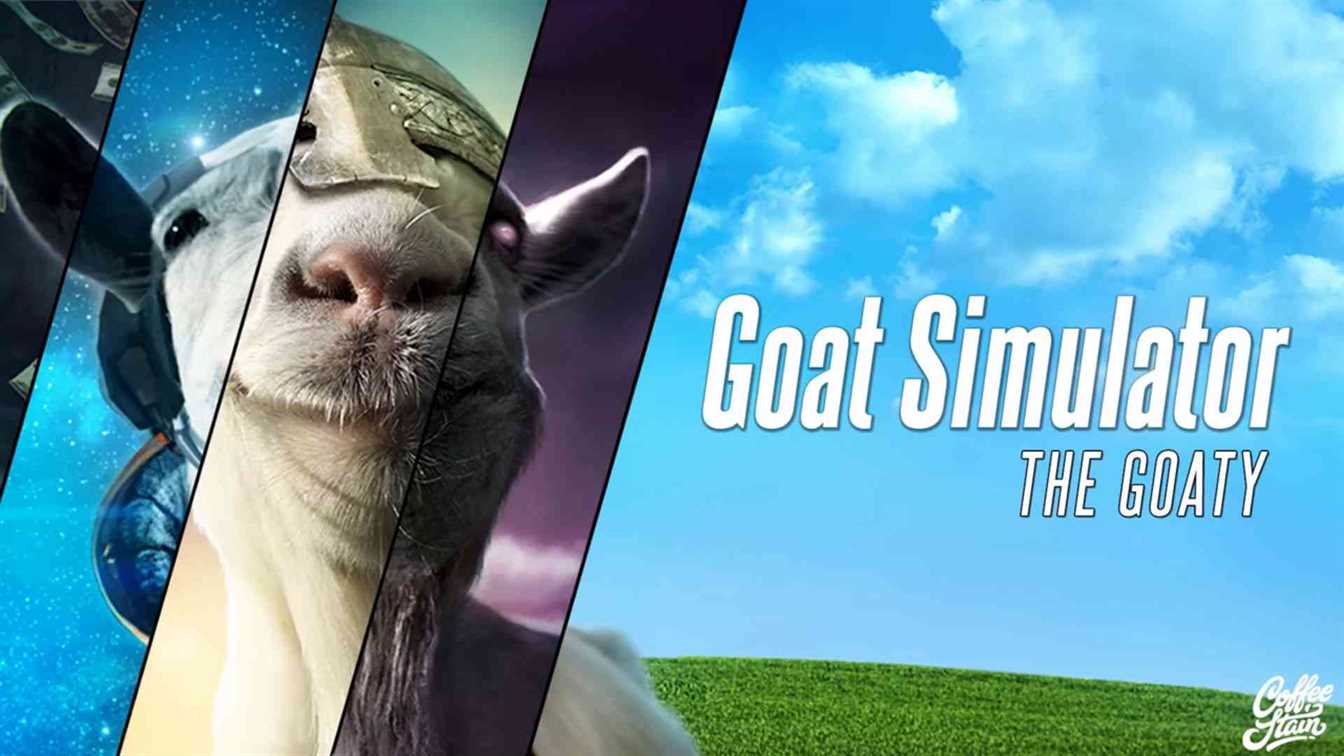 Goat Simulator: The GOATY has launched on Nintendo Switch 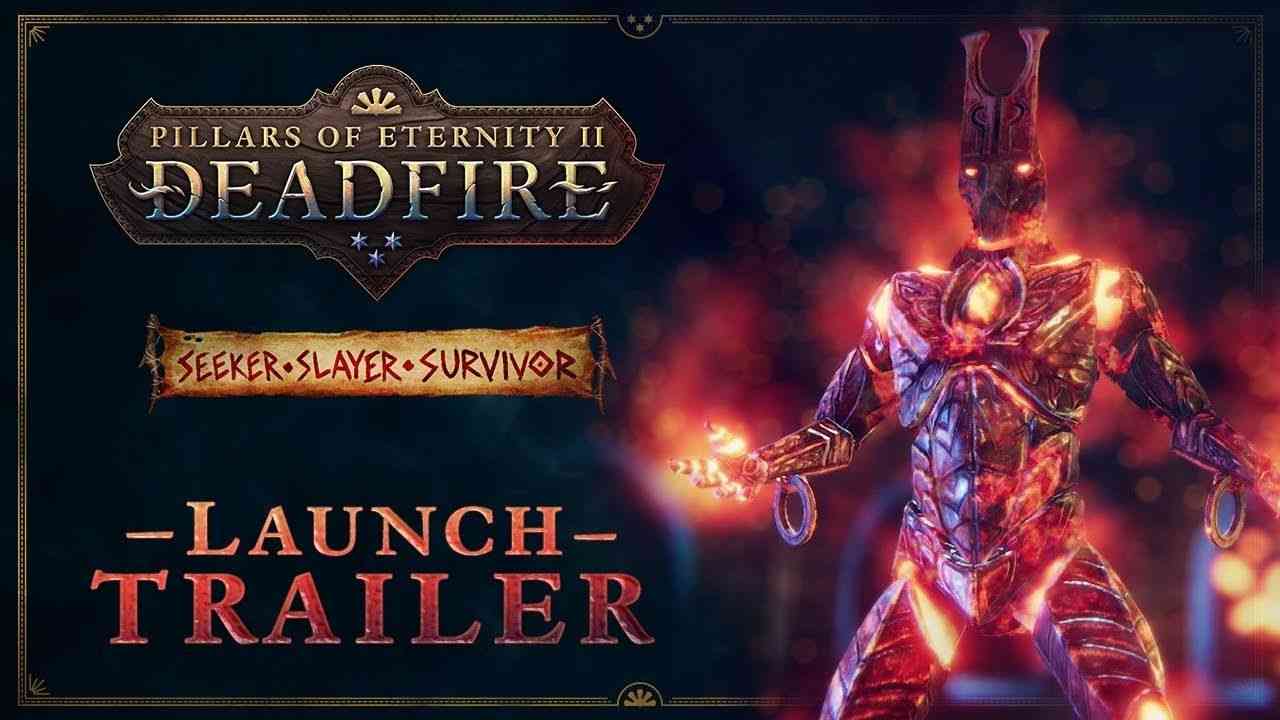