“As we enter our third holiday season, Nintendo Switch is creating smiles and enjoying broad appeal, with more than 15 million consumers across North America playing their favorite games whenever and wherever they like,” said Nintendo of America President Doug Bowser. “And this holiday, we are bringing Nintendo Switch owners even more fresh and unique entertainment experiences, like Ring Fit Adventure, Luigi’s Mansion 3, Pokémon Sword and Pokémon Shield, and Mario & Sonic at the Olympic Games: Tokyo 2020, adding to the system’s large and diverse library of games.”

To date, 14 Nintendo Switch games in North America have sold more than 1 million units, with four selling more than 6 million: Mario Kart 8 Deluxe, The Legend of Zelda: Breath of the Wild, Super Mario Odyssey and Super Smash Bros. Ultimate. Franchises like Mario Kart and Super Smash Bros. broke records on Nintendo Switch, with their latest iterations selling faster than any other games in the series.

Multiple games from publisher and developer partners have also achieved significant sales, such as Mario + Rabbids Kingdom Battle from Ubisoft, Minecraft from Mojang AB and Fortnite from Epic Games.

After seeing a steady release of games this year like Super Mario Maker 2, Fire Emblem: Three Houses, ASTRAL CHAIN and The Legend of Zelda: Link’s Awakening, the Nintendo Switch family of systems is ramping up for the holiday season with launches of big games like Luigi’s Mansion 3 on Oct. 31, Pokémon Sword and Pokémon Shield on Nov. 15, and Ring Fit Adventure hitting stores tomorrow, Oct. 18. 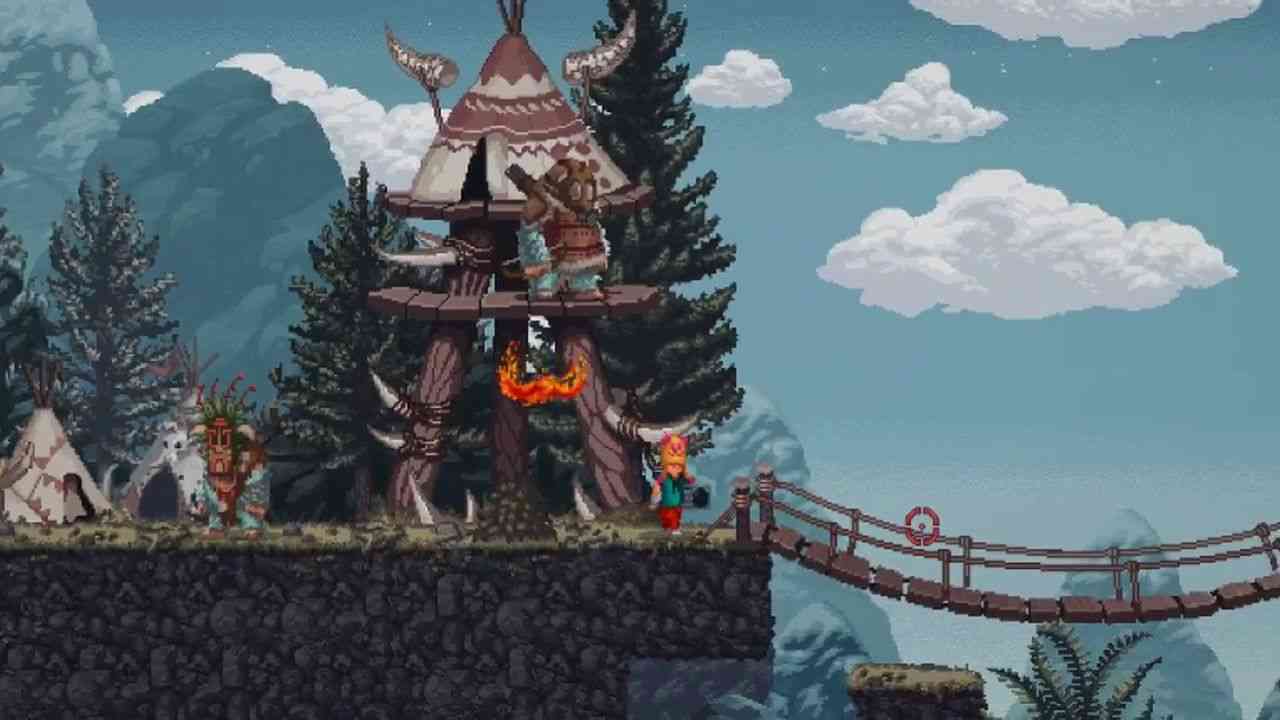 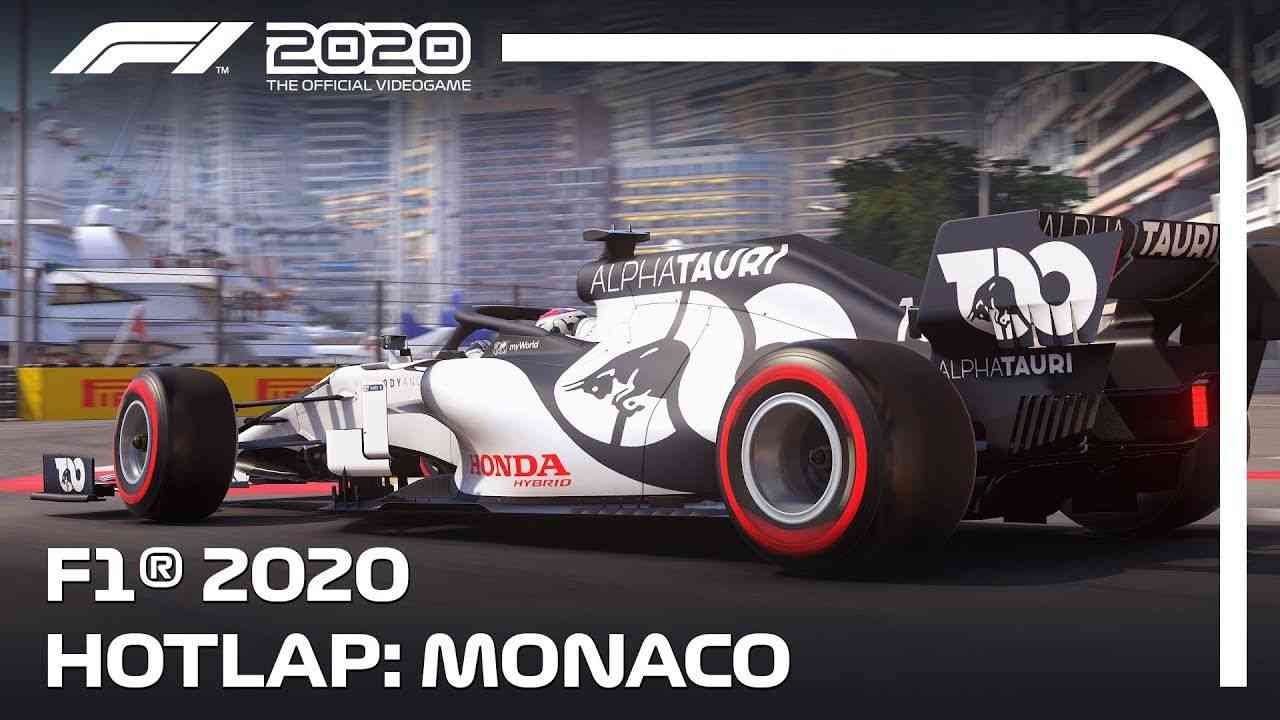 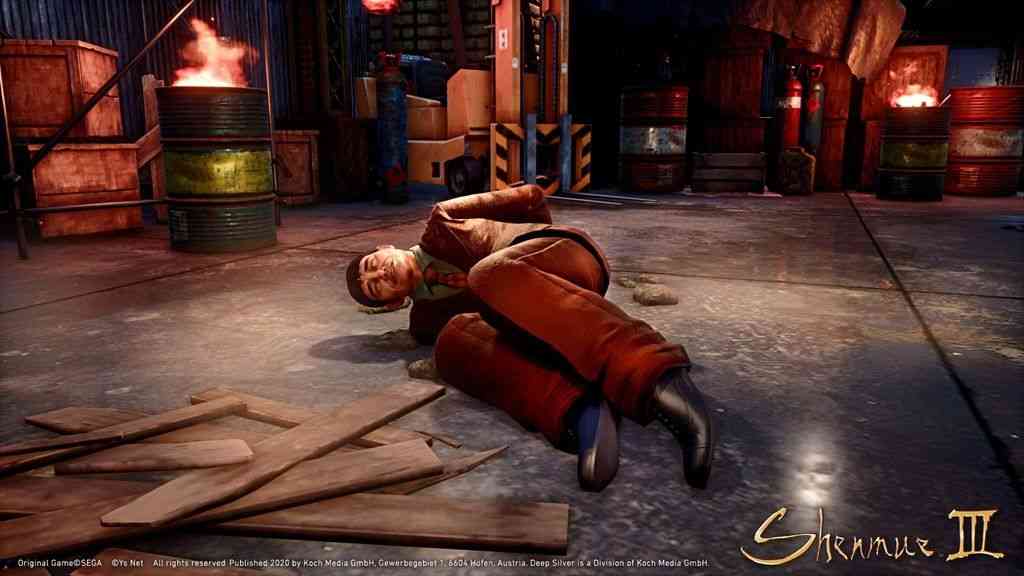 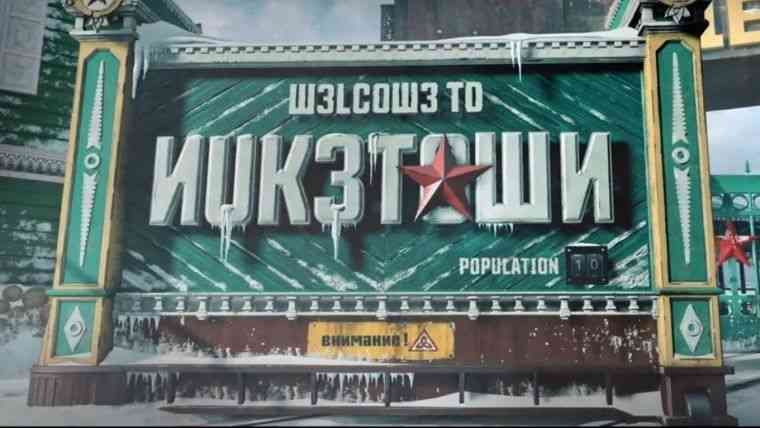