In addition to console-specific games, Nintendo Switch has a rather large library on the port side. The number of these games continues to increase day by day. Nintendo has introduced this library with a new presentation. The company's description and details are as follows;

New games to be released this year for Nintendo Switch announced

In the latest Nintendo Direct Mini video presentation, Nintendo highlighted the different game types for the Nintendo Switch in 2020 – some are out today! Among the games in the video; 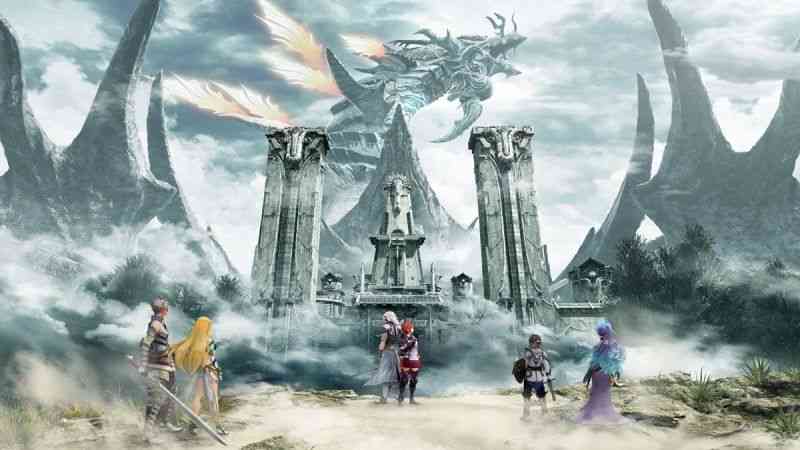 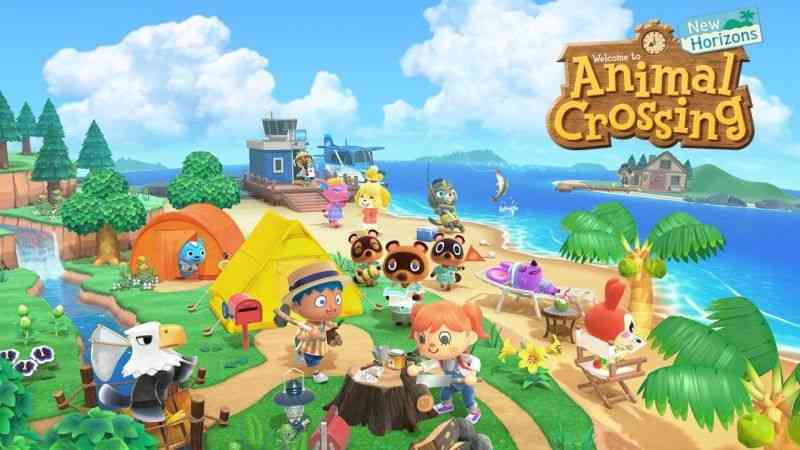 Nintendo Direct Mini is a free update for the currently available Nintendo Switch games Ring Fit Adventure, more details about the upcoming paid DLC for Pokémon Sword and Pokémon Shield, and Super Smash Bros. It also provided information on the next fighter for the Ultimate Fighters Pass Vol 2.

Now it is released! 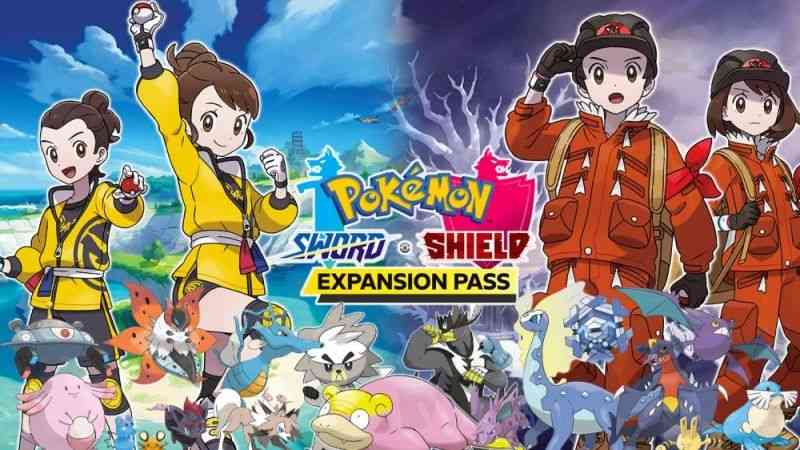 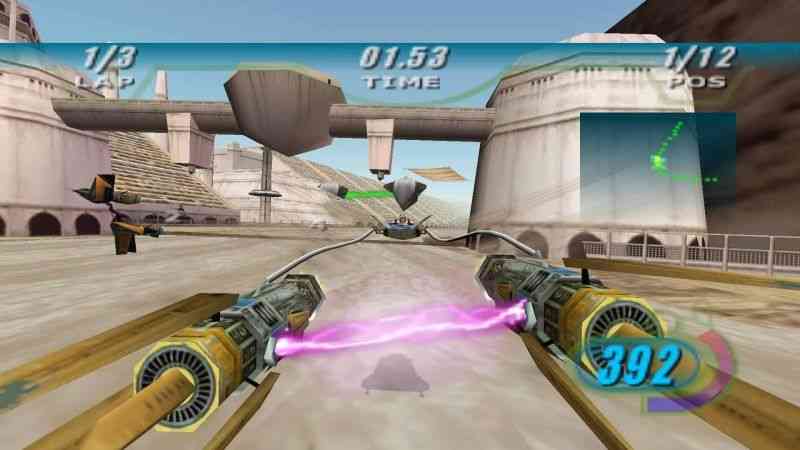 Even more, games will come to Nintendo Switch in the coming months. For example; Saints Row IV: Re-Elected (March 27), Trials of Mana (April 24), The Elder Scrolls: Blades (spring 2020), Minecraft Dungeons (spring 2020), Warhammer 40,000: Mechanicus (May), MR. DRILLER DrillLand (June 25), The Legend of Heroes: Trails of Cold Steel III (June 30) and Vigor (autumn). With so many games coming out on Nintendo Switch, using the Wish List function of Nintendo eShop can be a good way to keep track of them. 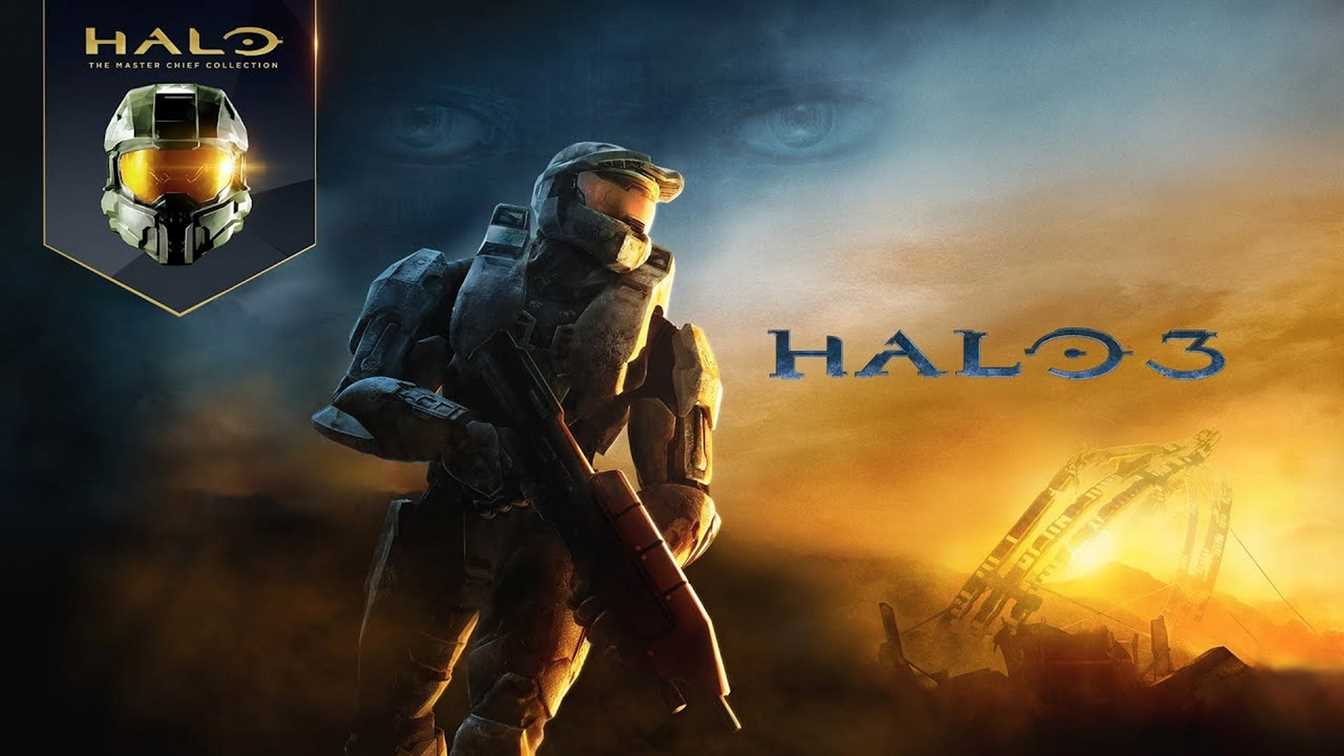 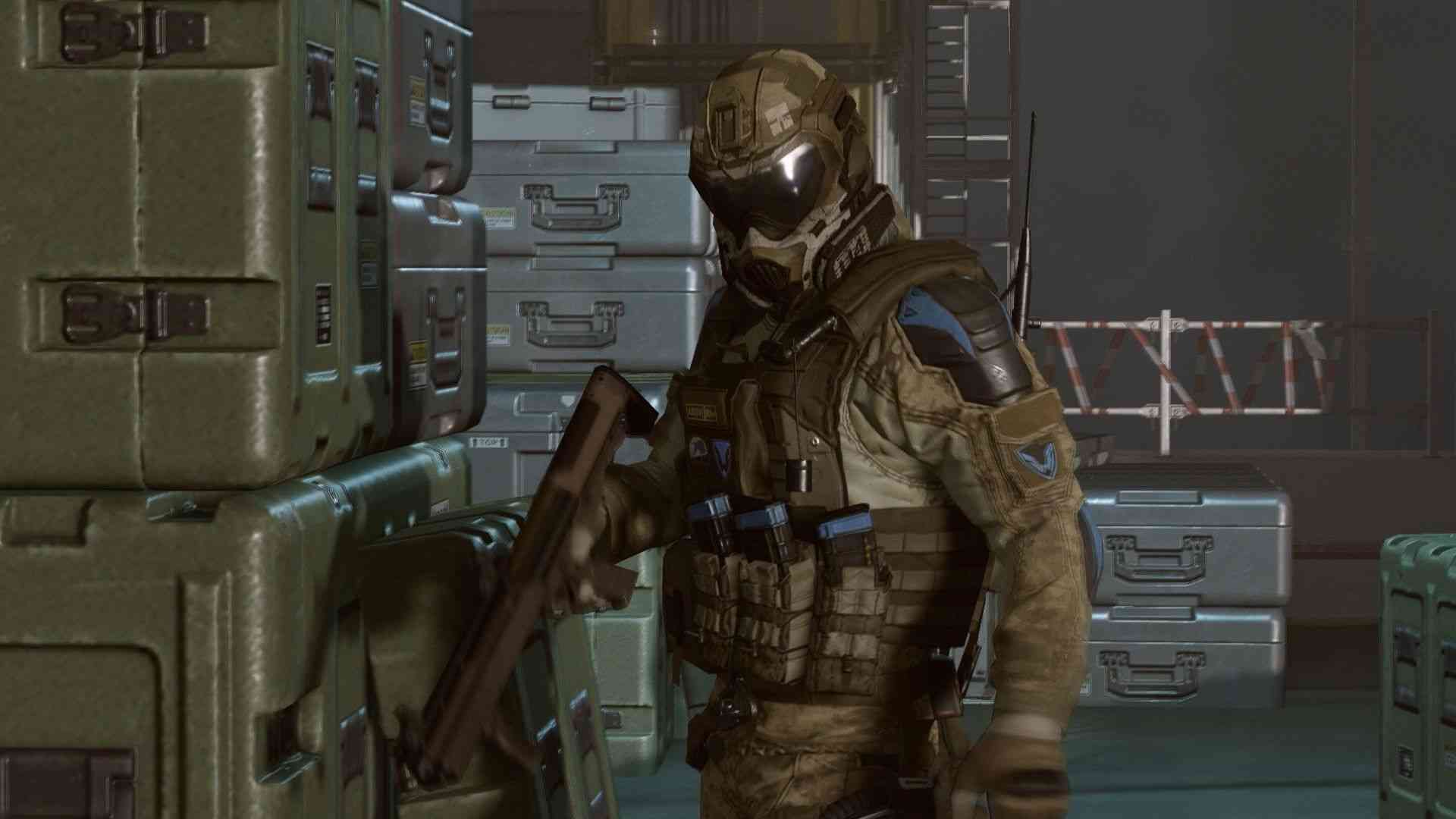 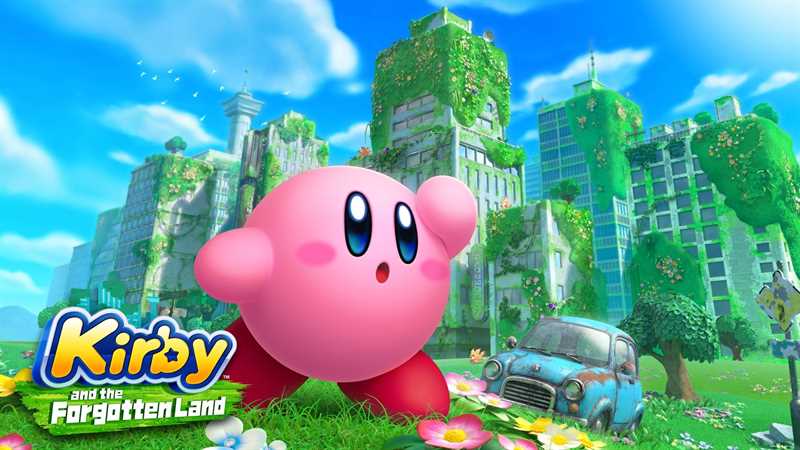 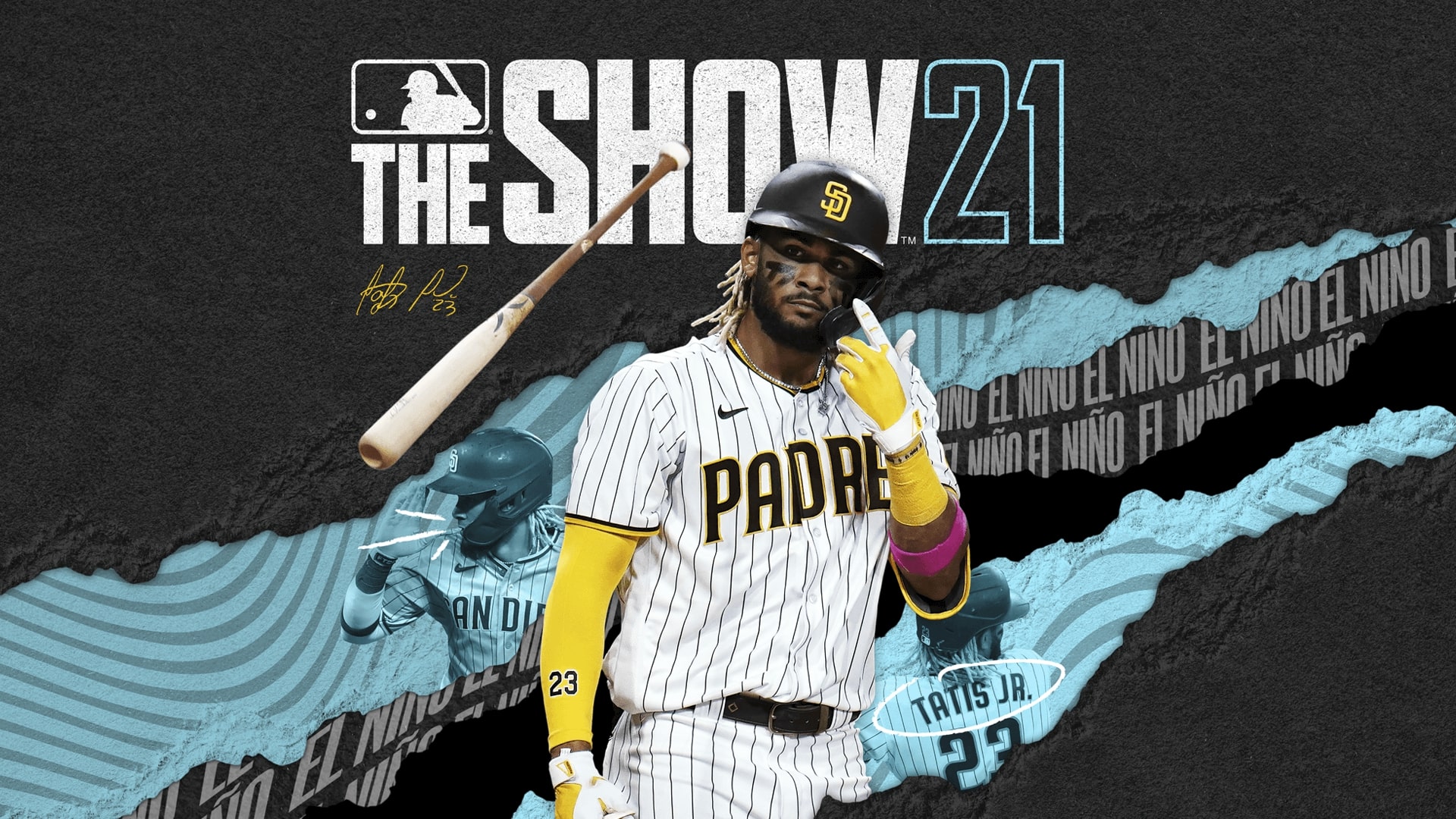