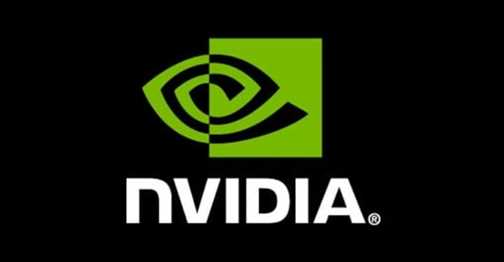 NVIDIA Reflex has updated to support low latency mode in games like CRSED (12/11), Enlisted (12/14), Mordhau (12/7), and Warface (11/18). This way, fans of first-person shooters will be able to perform much better. NVIDIA Reflex feature is available on all GeForce 900 series graphics cards and newer versions.

Thanks to NVIDIA Reflex, system latency drops significantly in all four games. When Reflex enabled, system latency reduced by 23% in CRSED, 20% in Enlisted, 41% in Mordhau and 22% in Warface.

These games are included in the list of games that include Call of Duty Black Ops Cold War. Such as Call of Duty Warzone, Fortnite, Valorant, Destiny 2, and Apex Legends, and support Reflex. So, performs high in first-person shooter games.

NVIDIA Reflex is a revolutionary suite of graphic cards, G-SYNC display, and in-game technologies. So, that measure and reduce system lag in competitive games. You can watch the low latency video of the new Call of Duty Black Ops Cold War. Also, you can observe the advantage NVIDIA Reflex offers to first-person shooters.

NVIDIA is gifting Call of Duty Black OPs Cold War to gamers who purchase GeForce RTX 3080 and GeForce RTX 3090 graphics cards and desktop systems, as the only way to experience all of the exciting new specs is the NVIDIA GeForce series graphics card. To take this chance, you can purchase 3090 or 3080 graphics cards from select retailers and retail outlets until January 11. Here is the NVIDIA Reflex delivers the ultimate competitive advantage in Call of Duty: Black Ops Cold War:

NVIDIA’s always pushing the boundaries of technology, and inventing new ways to make your gaming experiences ever-better. Our most recent advancements with NVIDIA Reflex in latency optimization are our best yet, giving players improved responsiveness in their favorite games.