OPPO announced the affordable 5G phone A54 5G prepared for the European market. According to the statements made by the company, the phone with acceptable features will try to find buyers with a $ 324 price tag. 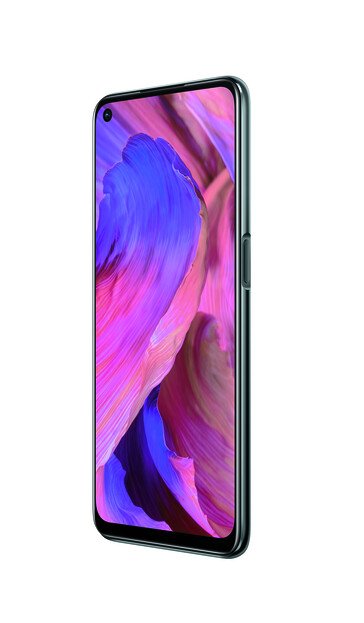 Chinese technology company OPPO announced its 5G-enabled phone, which is called “A54”, at an event, it organized about a month ago. At the time, we mentioned that this device was launched in the Indonesian market. The company has now announced the A54 5G, the new version of the A54 focused on the European market. So what does the new OPPO smartphone offer to consumers?

OPPO A54 5G, which has a 6.5-inch LCD screen, offers a smoother experience compared to standard devices with a refresh rate of 90 Hz. The screen of the phone offering FHD + resolution hosts a front camera offering 16 MP resolution in the hole added to the upper left. The fingerprint reader sensor of the phone is mounted on the side panel instead of the screen. 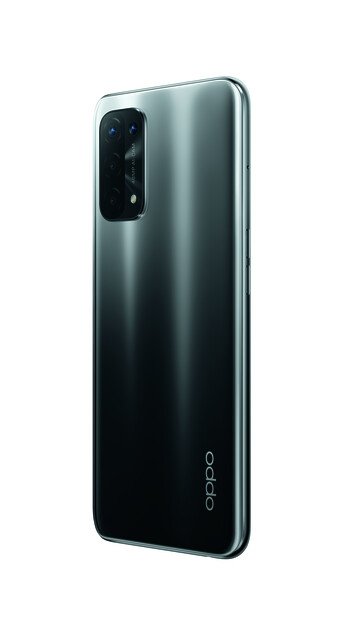 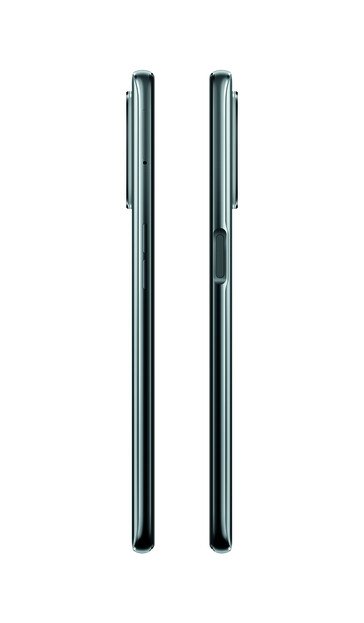 OPPO’s new smartphone has a Qualcomm Snapdragon 480 processor. The phone, which comes with a combination of 4 GB of RAM and 64 GB of storage, also offers microSD card support, while we see a capacity of 5,000 mAh on the battery front. However, this battery does not have fast charging support, unfortunately. On the other hand, it should be said that this device comes with the Android 11-based ColorOS 11.1 interface.

On the back of the OPPO A54 5G, there is a quad-camera setup with a 48 MP main camera, an 8 MP ultra-wide-angle camera, a 2 MP depth camera, and a 2 MP macro camera. Also, this camera setup looks like it will provide an acceptable experience for users.

OPPO’s new affordable smartphone for the European market can be purchased in two different color options. Also, according to the statements made by the company, the price of the device was announced as $324. Finally, you can use the link here to access our smartphone news. 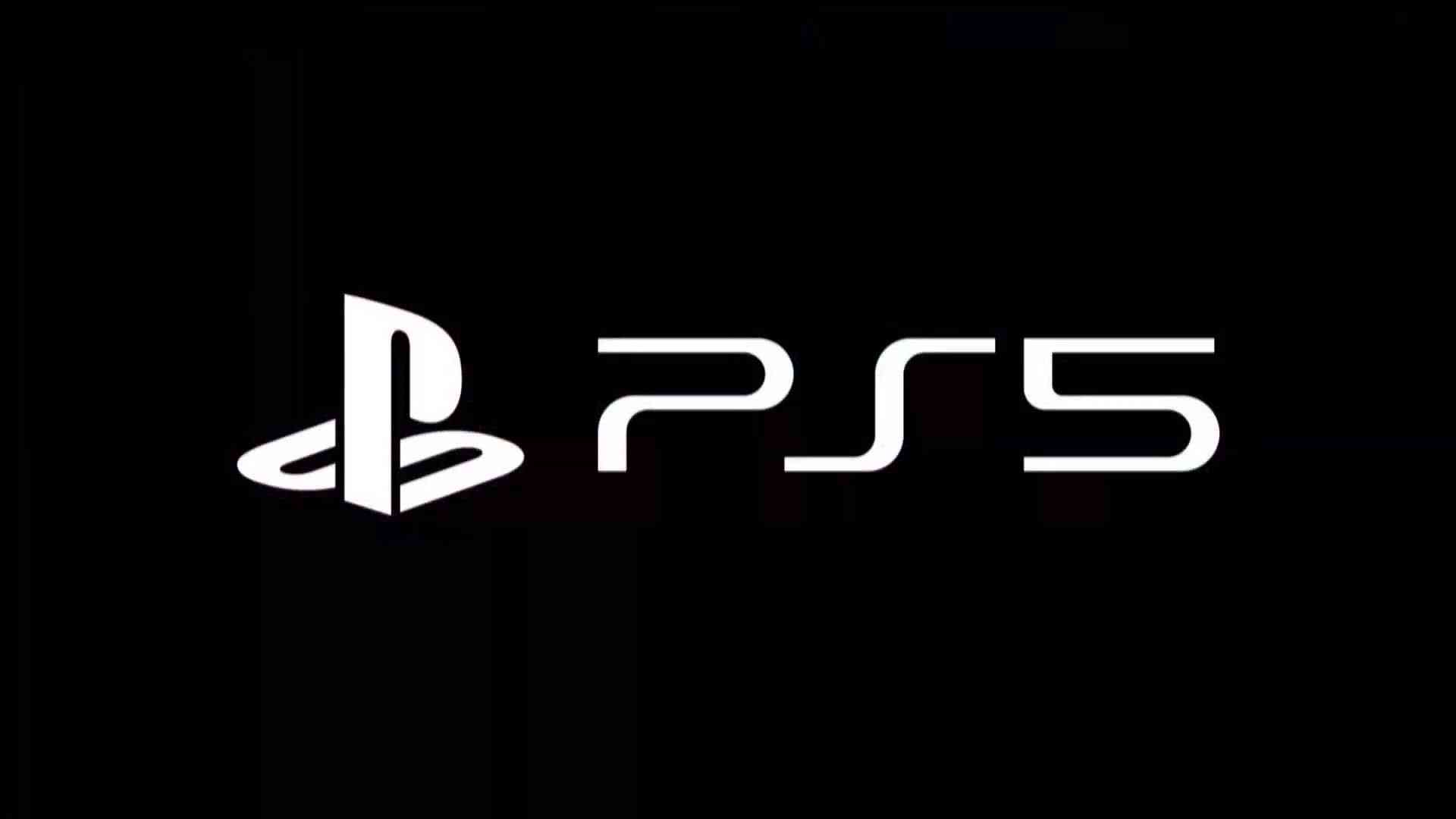 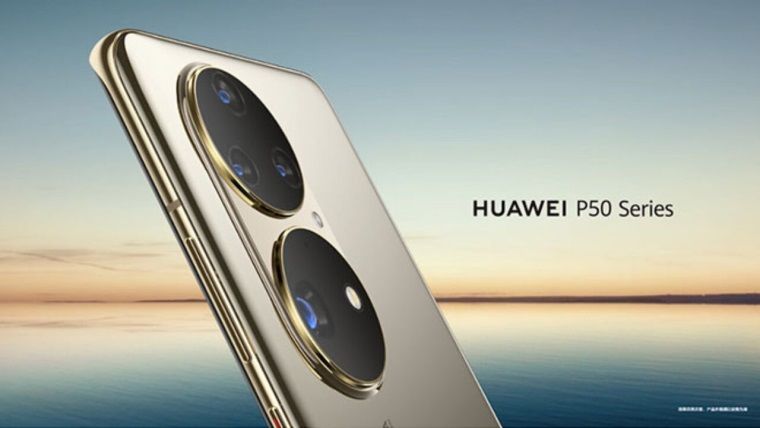 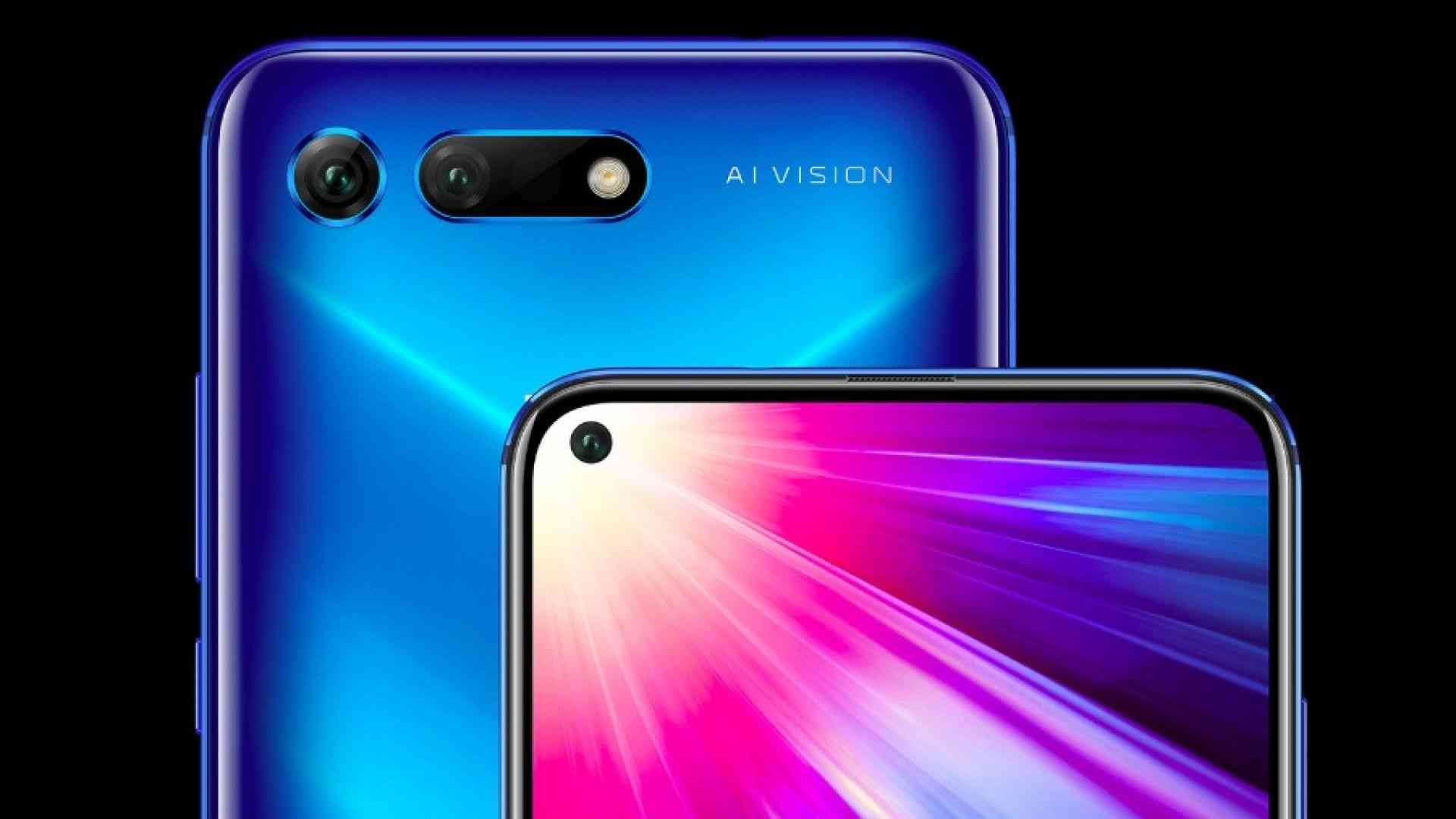 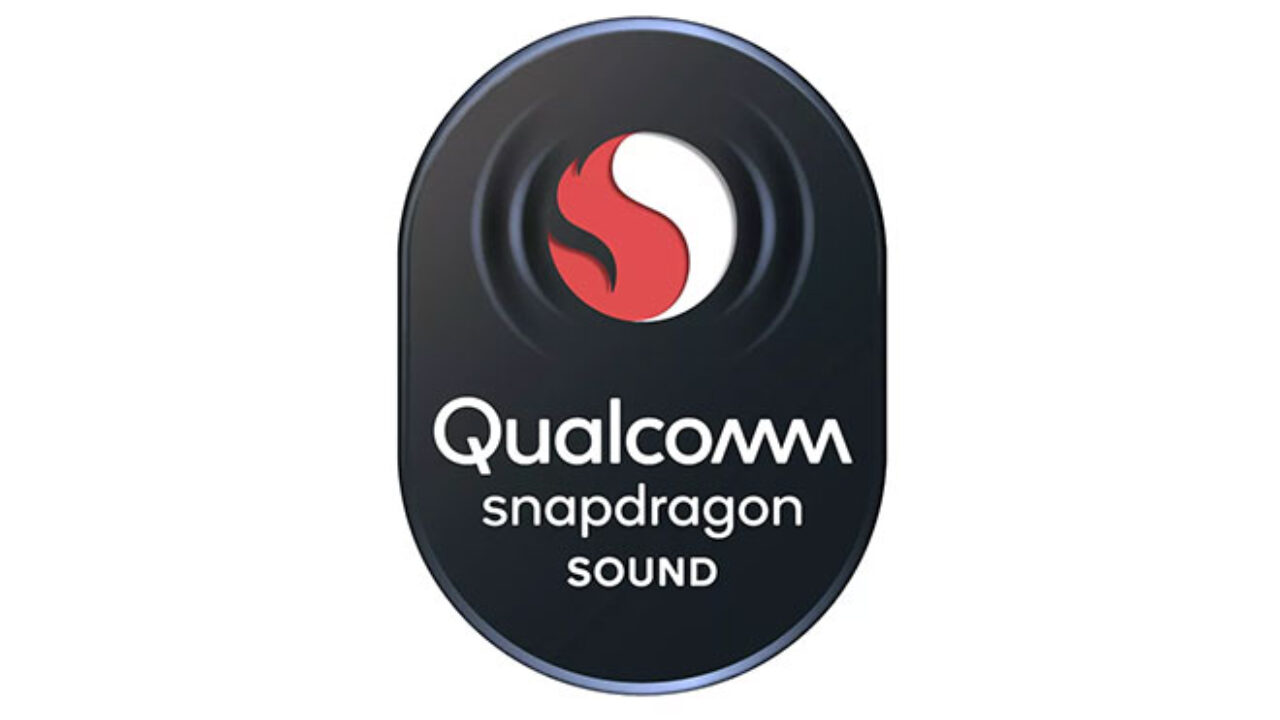