Square Enix says it could be the next big series for Outriders reached 3.5 million sales. The new patch has appeared on the horizon.

Outriders reached 3.5 million sales. The game launched by Square Enix in early April has managed to reach more than 3.5 million players in total. As you know, the production, which had a tough debut week, brought some problems with it. While the developer People Can Fly produces solutions for some errors that negatively affect the players, a new update to be released soon has been announced. Although the date is given, it is not yet clearly confirmed. 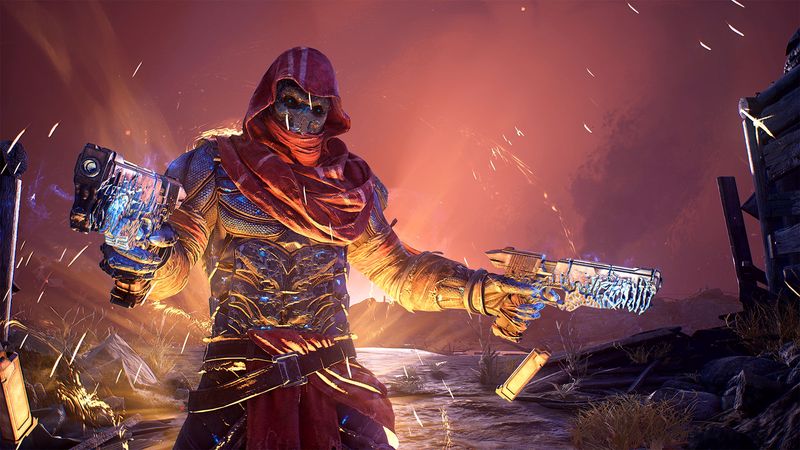 Square Enix says it could be the next big series for Outriders reached 3.5 million sales. The new patch has appeared on the horizon. Square Enix said it is on its way to become “one of the company’s next big series” for Outriders after a successful debut in terms of player numbers. In the early days, the production, which attracted a lot of attention with more than 100 thousand players on Steam, was developed by People Can Fly, who is experienced with shooter games.

According to the numbers shared by publisher Square Enix, the co-op science fiction-themed shooter game managed to reach more than 3.5 million players between April 1 and May 1, 2021. The offering of the game to Xbox Game Pass subscribers seems to support the number of players in the long run.

Jon Brooke, the co-chair of Square Enix External Studios, said. “With over 3.5 million unique players, average play times of over 30 hours and extremely high engagement for co-operative play, we and the amazing team at People Can Fly are so excited with this initial success.”

“Launching a new game IP is never easy and we remain very grateful for the community’s support and feedback – we continue to listen carefully and want to assure everyone that we are committed to improving and enhancing the experience in the coming weeks and months. We also look forward to expanding on Outriders in the future. ”

In a developer update yesterday, an Outriders community manager says the next patch of the game will address some kind of damage reduction issue. This issue prevents players from dying when suddenly taking fatal damage.

“We’re hoping to release it this Thursday (May 20), but that will only be confirmed once it successfully passes through testing,” they said. It also aims to fix some crashing and stuck issues of the new patch. Although steps have been taken for these problems that emerged with the release of the game, there are still some problems that affect the experience of the players. You can also express your opinion about the game in the comments. Also, don’t forget to mention your thoughts about Outriders reached 3.5 million players in the comments below. 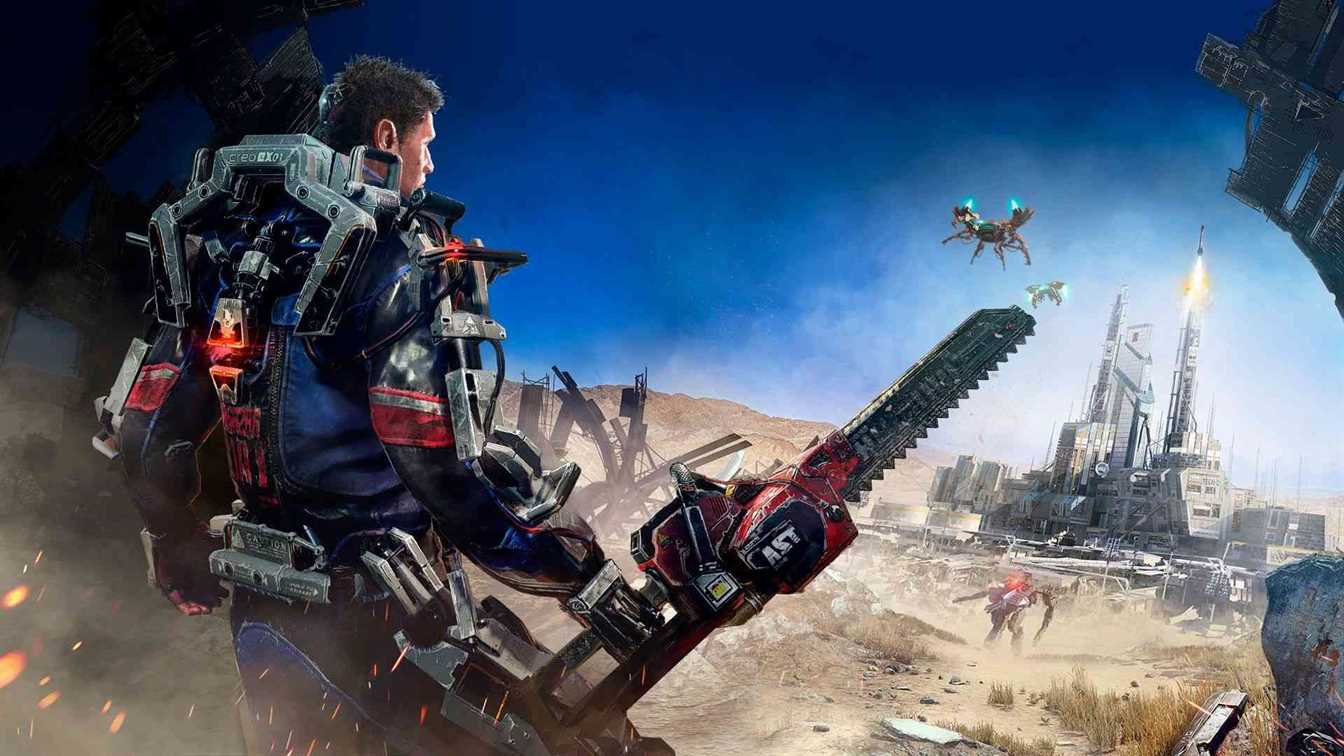 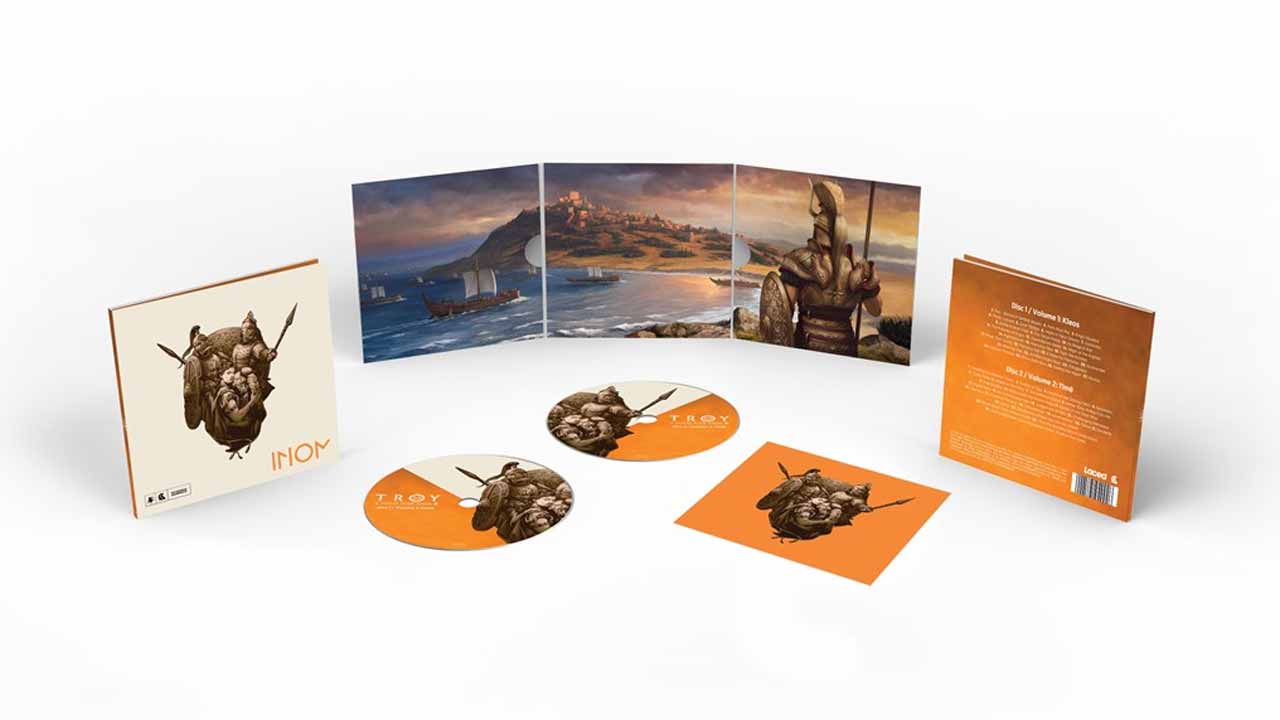 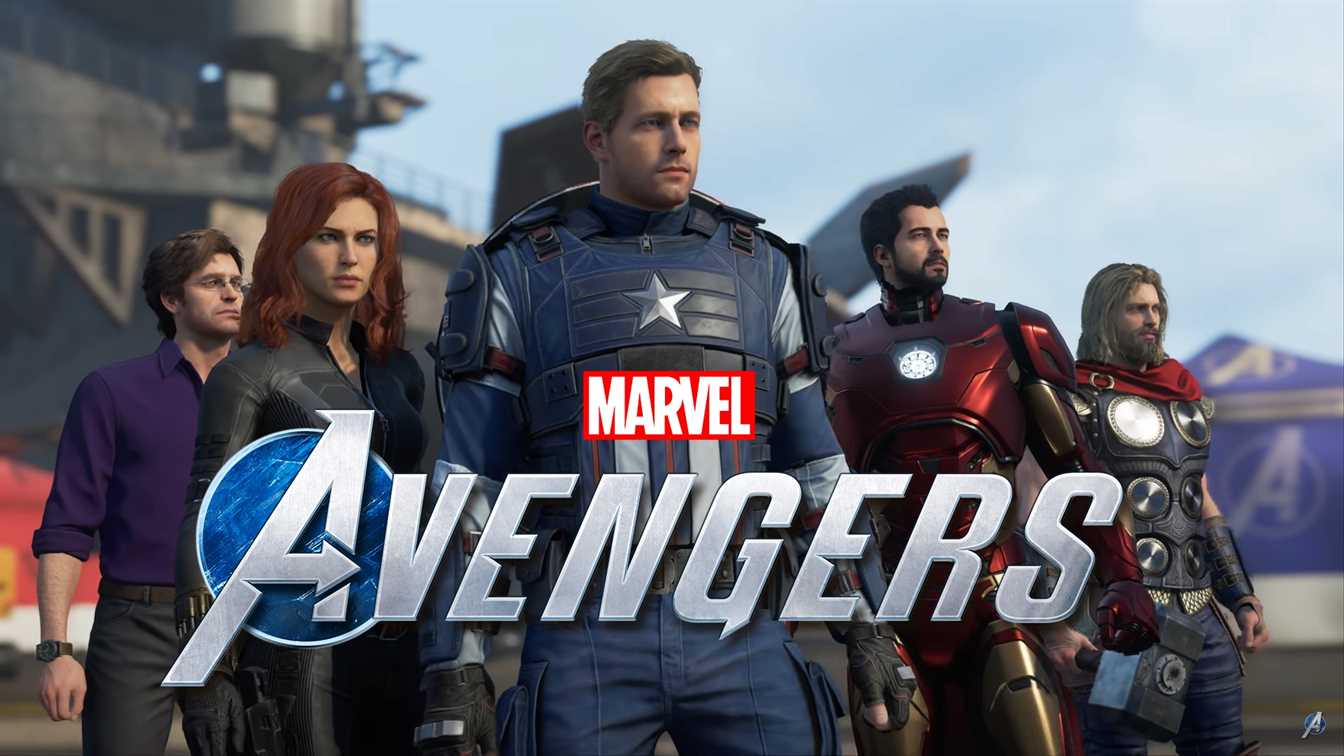 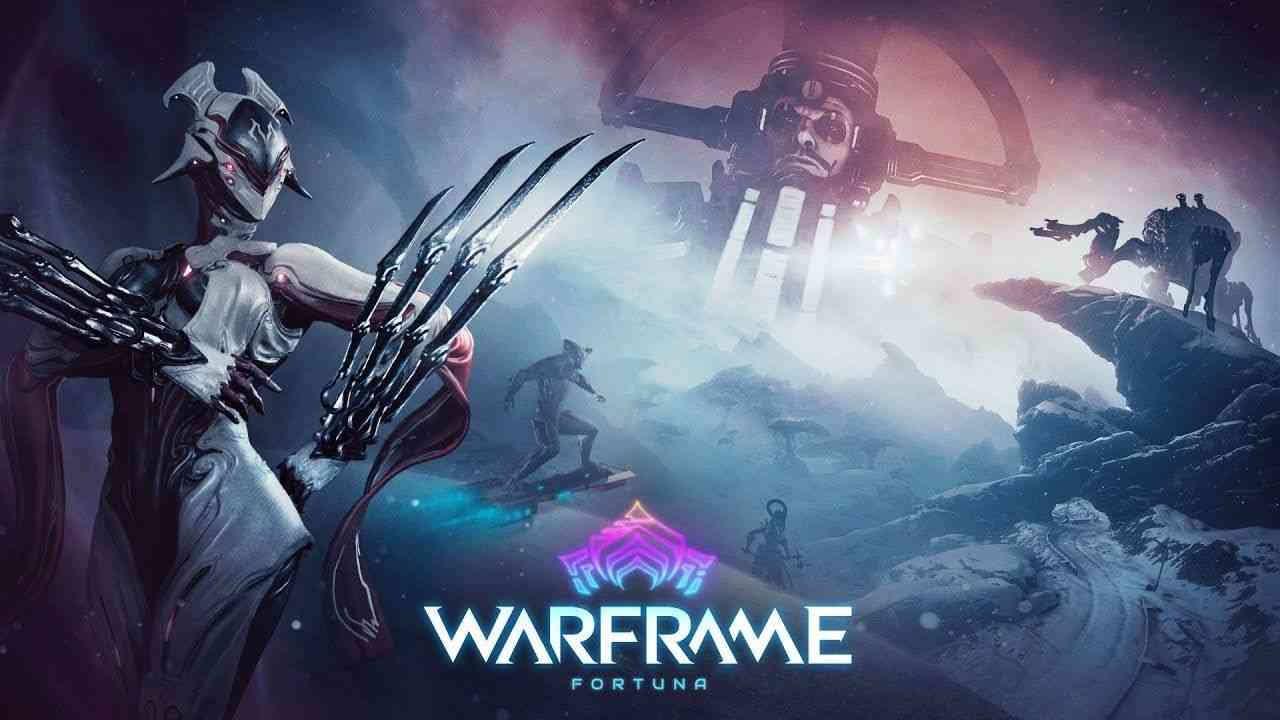