As the name suggests, this new adventure of Paper Mario includes Origami, the art of paper folding. The game has one of the Mario stories we accustomed to. But this time it also includes new characters depending on the gameplay. We see Mario and Luigi Brothers on their way to the Mushroom Kingdom at the beginning of the game. The brothers who are heading to the castle for the festival sensed some oddities there. When we enter into the castle, we see that the essential characters of the Mario world, including Bowser, folded like Origami. 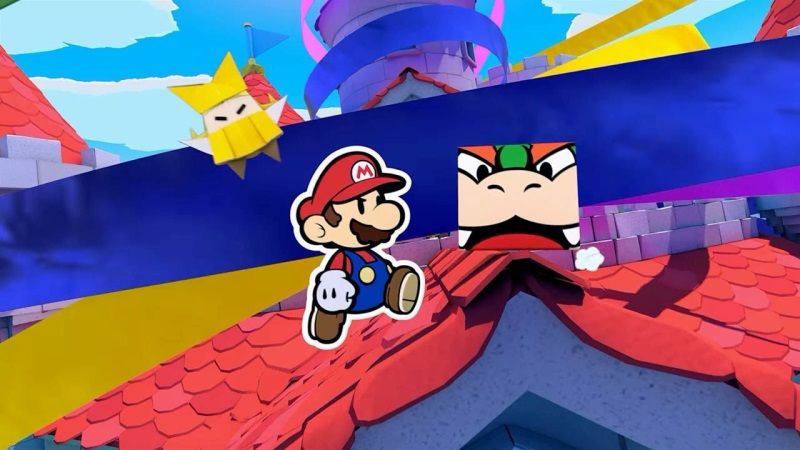 Moreover, it does not take us long to realize that origami King controls these folded characters. After the kidnapping of Princess Peach from her castle, the business falls to a certain extent. And then our adventure against the Origami King begins.

First of all, Origami King is a little heavy-duty production. Nintendo chose to tell everything detailed as if it had lowered the average age of the series. This situation caused me to get a bit bored in the early stages of the game. In other words, it can naturally become boring to describe even the dynamics that you have learned. It would be much better if we were asked to play the tutorial or not at the beginning of the game.

As you start the game, you see that this preference reflected in the gameplay. Despite the colourful world of the Paper Mario series, it has always had a system that contains deep dynamics. In this game, this depth is left a little more superficially. The dynamics of acting, compared to other games of the series, have been put in the background a bit and the game mostly focused on fighting and platform elements. This situation is not bad, of course, but I can say that it is not at the level we expected. I have experienced a similar situation and feeling in the recent games of the Mario & Luigi RPG series. 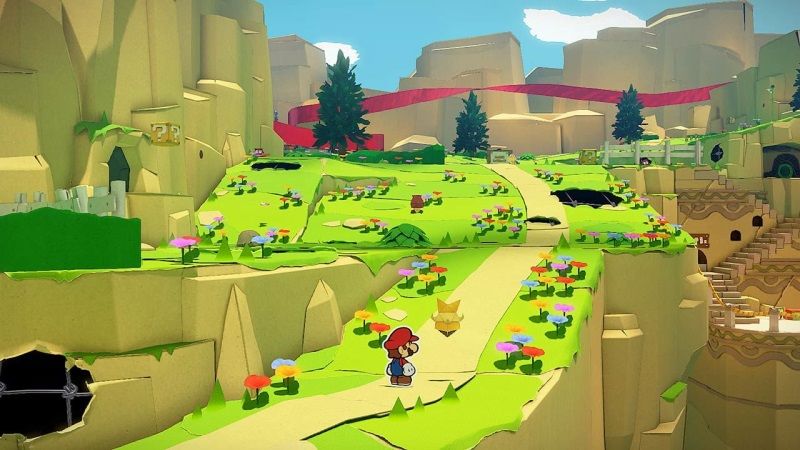 The world of the game generally divided into regions. These regions have different dynamics, and you have to solve some puzzles or more precisely, situations. When you say puzzle, you can think of extensive operations. This situation is mostly in the form of finding an object and creating a path.

Toad town, vast plains, mountain areas or dense forests are just a few of the places you will visit throughout the game. When you enter these areas, you save the origami-like folded characters and make them a part of the story. Also, significant disconnection in the area you enter attracts your attention. So imagine that the middle of the paper has been cut off. In the world of Paper Mario: The Origami King, which made entirely of paper, there are such ripped areas. Filling these areas is one of our main dynamics.

In the game, we have a big pouch. We fill this pouch with confetti or rather pieces of paper, by hitting objects around, solving puzzles or smashing chests. When you come to the areas I just mentioned, we press the ZR key to scatter these pieces of paper into the air. By doing this, you repair the holes in the game world. This process not only gives you gold but also brings special situations to the story’s progress in some moments. Because of this, it is essential to search the area well and fill your pouch with pieces of paper. Sometimes there are situations where you cannot close the gaps and start a detailed investigation. 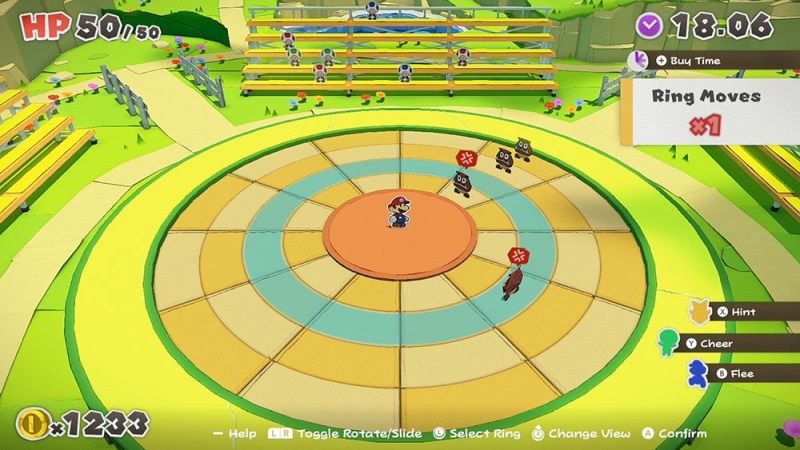 The turn-based combat system of the game is fun in itself, but in general, it has a dynamic that goes against the course of the series. We enter the arena of war when you encounter origami characters that travel around the regions I just mentioned or in case of a story. This arena has been slightly differentiated from other games and has some actions we need to do before.

Before starting the war, we encounter an enemy line that we intervene both transversely and longitudinally. Aligning these enemies not only allows you to earn bonuses in the fighting system but also allows you to finish them in one move. So if you don’t put 4 Goomba in a row and leave someone in the wrong place, it means that you cannot finish them in one move, depending on their lives because when you make a single row, you are jumping into their heads and trying to take them down. Or you need to put them together according to your hammer’s hit area.

Of course, this sequencing process is straightforward at the beginning, but it gets more complicated as the game progresses. Since there is a time limitation, we can say that making the sequence very advantageous on the battlefield by doing the sequencing very quickly has formed the backbone of this system. Of course, the combat system enriched with different weapons, items you use or more effective boosts. You can also include the Toads that you save by throwing 5-10 gold in the meantime. And they are on the battlefield as spectators. 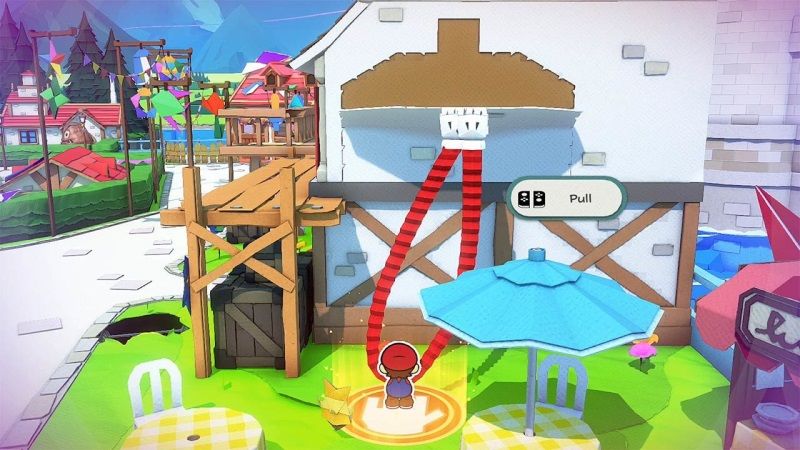 This war system looks fun at first, but after a while, you start to get bored with the sequencing process. As RPG dynamics and character development also placed in the background, after a while, the war system begins to enter a vicious circle. I can only say that the characters are transforming into a system where you attack and attack them. Naturally, although there are different sequences, basically doing the same has undermined the operation of this system.

Apart from opening your way in this vast world I mentioned, you encounter dozens of fun events. When Mario and his characters are at the tip of the job, the plot creatively kept. When you say dancing trees, characters trapped in different parts of the world, spaces you need to repair, you enjoy exploring and encountering various events. Frankly, I can say that exploring and travelling around this colourful world has affected me more than the fighting system. We also use our unique abilities such as “arms folded to 1000” at some points in the game. When we get these points, Mario’s arms open like an accordion. And then you pull yourself to the position you need to reach as if you were opening a page—this process connected to Nintendo Switch’s Gyro sensor. When you get to these points, you control Mario’s arms with the sensor. 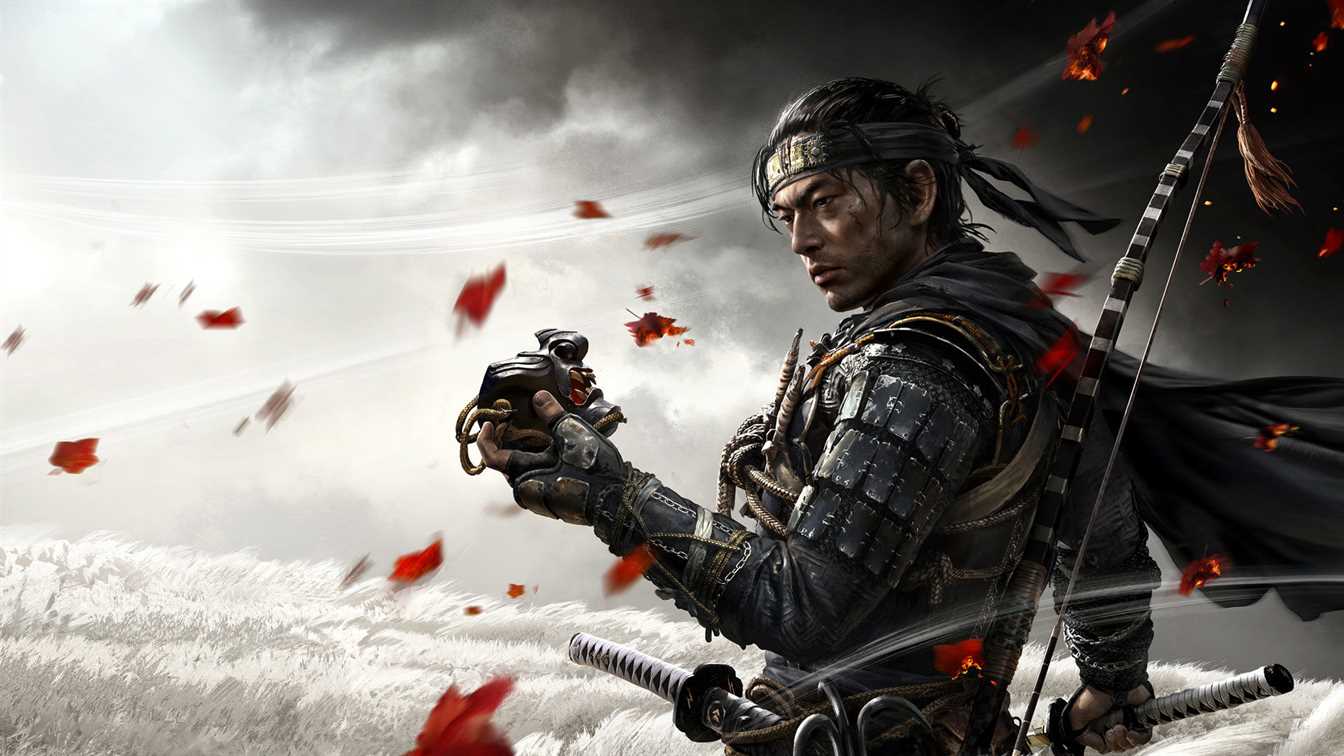 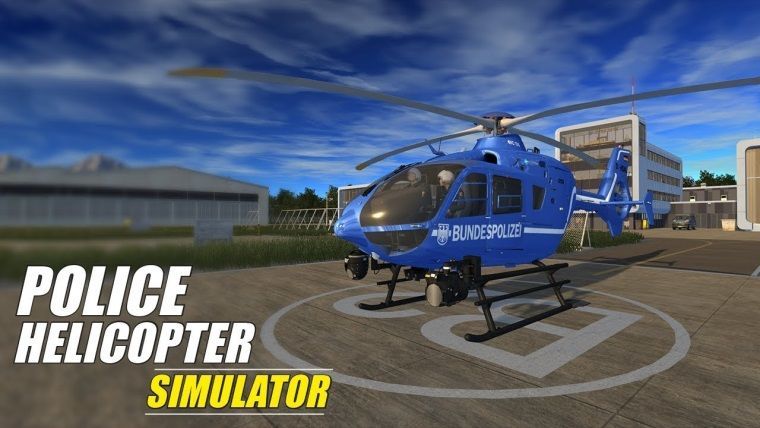 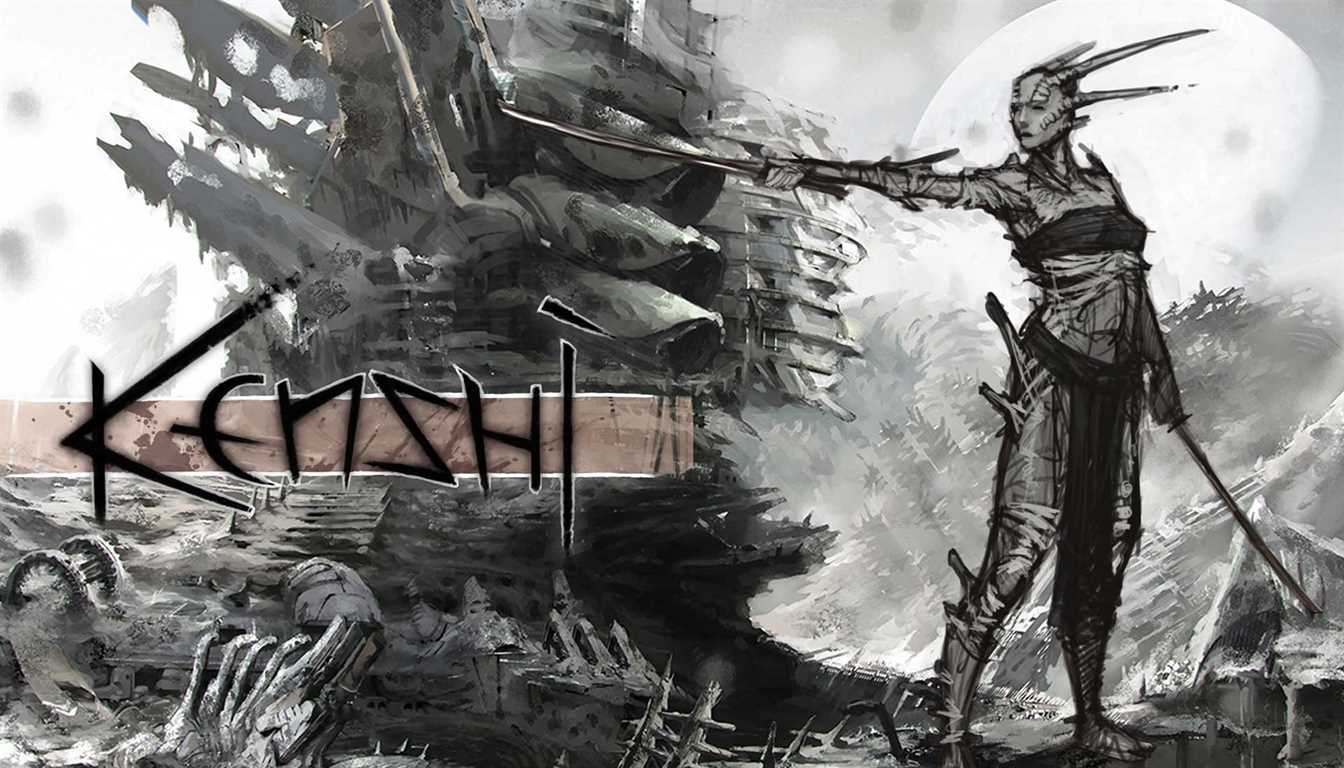 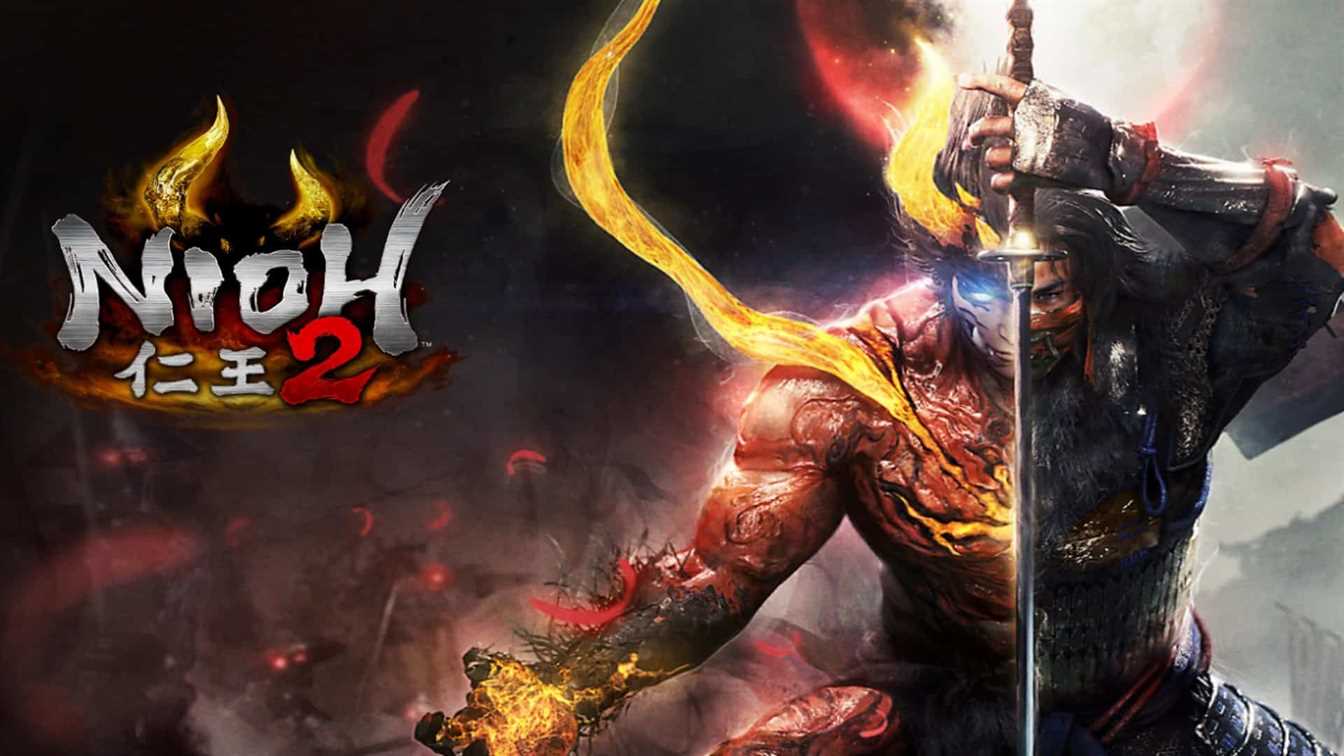