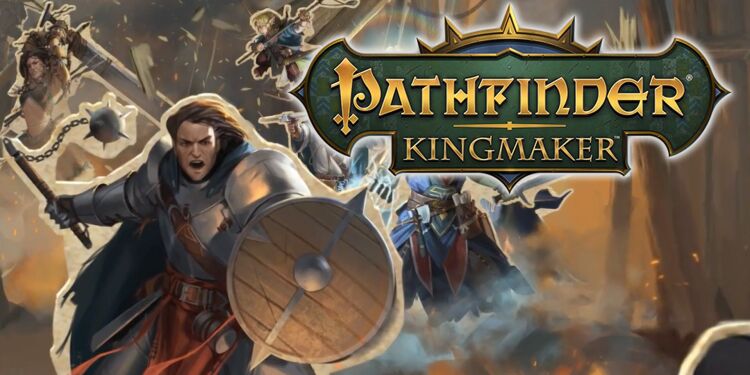 Are you ready to write history in Stolen Lands? Here is your chance. Let's take a look at our Pathfinder: Kingmaker review.

Developed for those who miss the old-style Western-based role-playing games, Pathfinder: Kingmaker appeared after a successful Kickstarter campaign. After the support of the gamers, the Owlcat Games team, who had difficulty finding a publisher at the beginning, managed to publish their games in agreement with Deep Silver. As they have said, Pathfinder: Kingmaker, which is from the team who loves games like Baldur’s Gate, Fallout 1, Fallout 2 and Arcanum, seems to be made if it were made according to the wishes of the gamers. With a game structure based on a party-based FRP board game, it will lock you up for hours with role-playing mechanics. So let’s have a look at our Pathfinder: Kingmaker review.

In a fantastic universe called the Stolen Lands, Pathfinder: Kingmaker begins with the outlaws raid a palace. The country, which is already in a political turmoil, is receiving another blow. From the beginning of the game, you are in constant tension. You can start the game by selecting one of the available characters or creating your own character. But in a game like this, instead of choosing an available character, I suggest you create your own character. Because if you’re familiar with FRP games, you’ll be sure to spend plenty of time on the character creation screen. Sometimes you spend hours on the character creation screen, and then you may not even like your character. 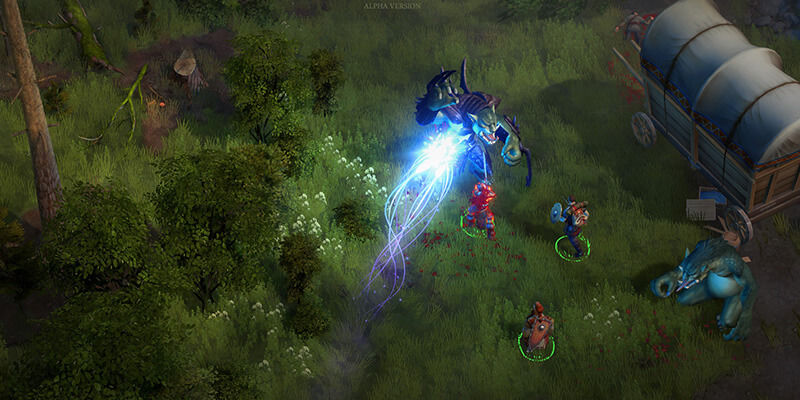 There are six difficulty modes in the game where you can choose from eight races. In the game, you can adjust the difficulty of every detail. It is possible to fight according to your own style. The fighting system of the game is in a hybrid structure. We can compare Pathfinder: Kingmaker, a mixture of old-fashioned and new-style role-playing games, to Final Fantasy 12. You can get lost in complicated choices in Pathfinder: Kingmaker, which is more difficult to play than the recent Pillars of Eternity and Divinity Original Sin productions. In addition to developing your party or character, there are other features you can do in the new production, which presents the heavy progress to the player in episodes.

You can be a Baron after the first episode of Pathfinder: Kingmaker, personally it’s one of my most favourite features. It is possible to trade in the game where you can own your own land. In the land you have, you can build properties such as khan, various buildings, mills and fortifications, and you can operate them with the people you charge. 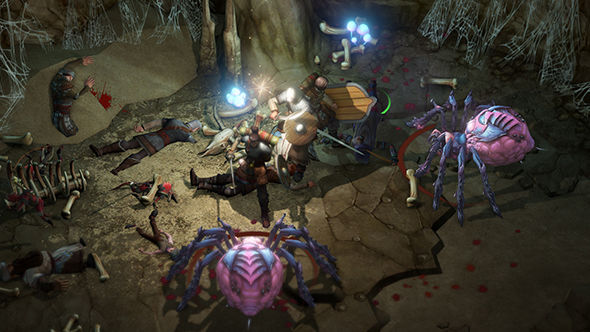 The menu of the game is designed according to the new players who want to keep up with this style. You can easily find any setting in the game. Unfortunately Pathfinder: Kingmaker’s story can bore you sometimes. While some conversations may be very necessary, some of them may steal your time. Because the conversations between the characters are too long, sometimes the side characters start small talking and then they can jump to very serious topics that are relevant to the story. For this reason, I suggest that you follow the dialogues in the game very carefully.

The relationship between characters can affect most mechanics in the game. In Pathfinder: Kingmaker, where romance is also found, keep your relationship with the side characters tight. The graphics of the game is not very suitable for today. But in Pathfinder: Kingmaker, you do not search for the realism of production in graphics. But it’s very successful with its character drawings. The character portraits, which presented in the style of the art design, are in harmony with the mood of the game. 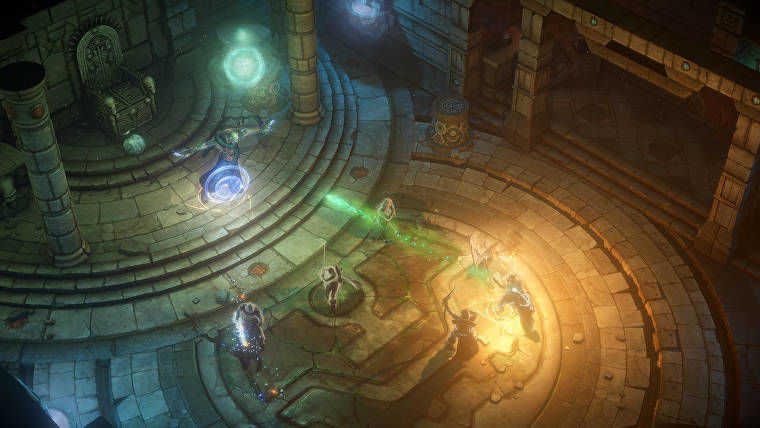 Are you ready to write history in Stolen Lands? Here is your chance. Let's take a look at our Pathfinder: Kingmaker review.