Recently, claims have been made that the famous US-based game company Zynga will purchase Peak Games. Zynga has confirmed these allegations today, with an official Twitter account. Peak, which previously received $ 100 million in seed investment from Zynga, became the first unicorn (a company with more than $ 1 billion in investment) to come out of our country with a total valuation of $ 1.8 billion, including $ 900 million in cash and $ 900 million in shares.

Peak Games Strategy Director Ömer İnönü, “We have revealed the 10 years of one of the giants in the global mobile gaming sector in Turkey. This is proud both for us and for our country. Growth us further in order to increase the effect of the progress we and we are creating a strategic partner We have waited for the right time to join forces with us. We believe that Zynga is the right company for this strategic partnership, which we believe that we can truly embark on a long journey with their approach and trust in us.

At the very heart of our deal is an indication of Peak’s trust in all its team, what they did and will do, and Peak’s potential. We are happy, proud, but most excited about what we will achieve next. This signature of great importance for our country, placing Peak among the most valuable company in the history of Turkey. This deal concretely emphasizes that beautiful people can achieve everything when they believe in big dreams together. The architect of success is a tremendously exciting young team who comes from all over Turkey with the same goals and values. The real value of this agreement lies right here.”

Zynga’s CEO Frank Gibeau is proud to say “Welcome to Peak.” Peak Games is one of the best puzzle game developers in the world. We are excited to take our talents even further with such a creative and passionate team. Toon Blast and with the participation of Toy Blast, we have increased our number of top-ranked games to eight, dramatically increasing our global number of users and preparing for future projects. Peak and Zynga will grow even faster together. ” found the assessment. 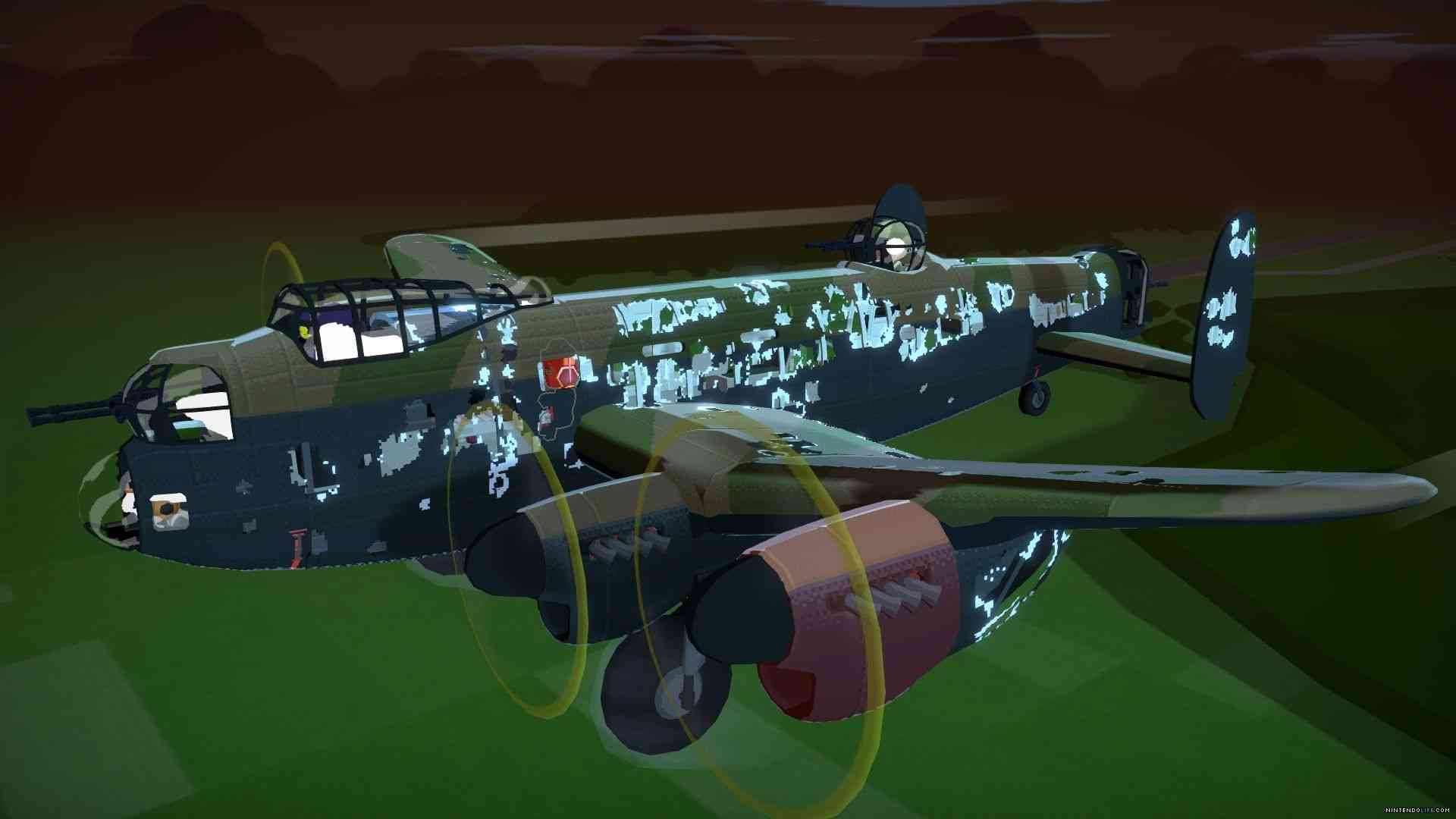 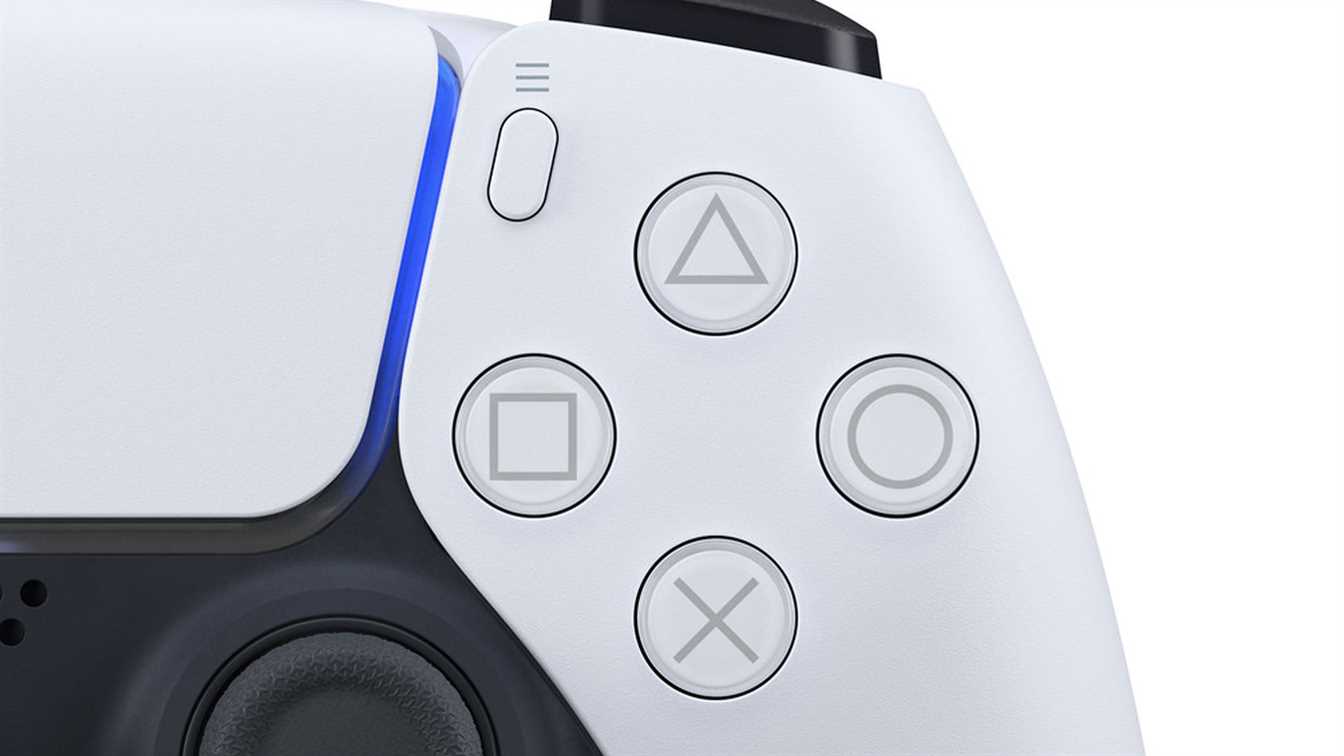 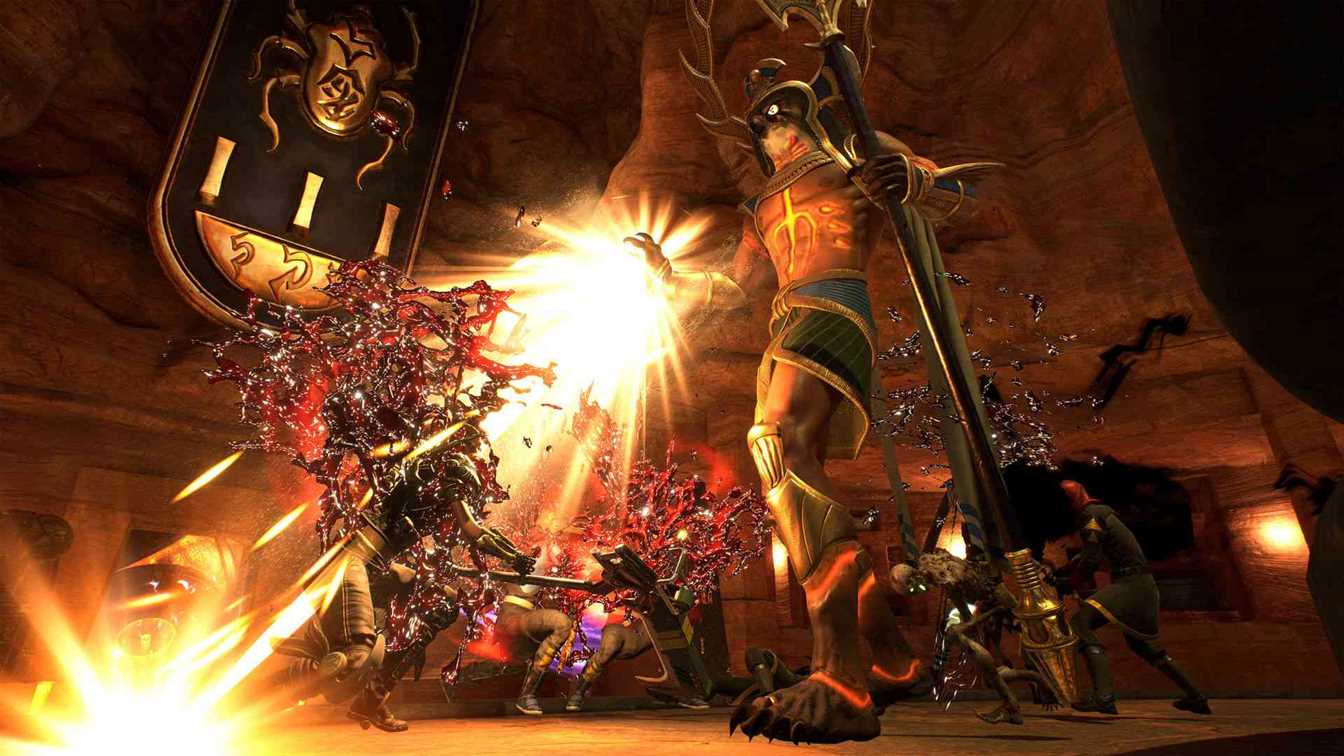 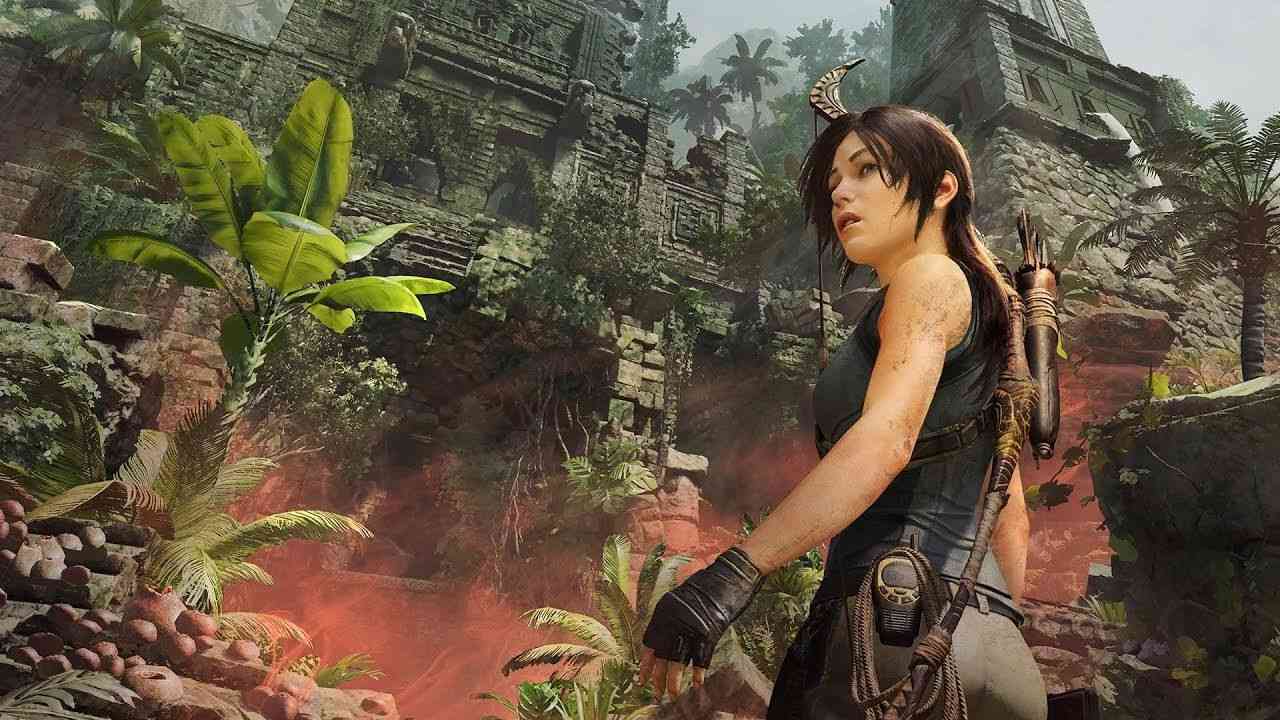