Co-op horror game Phasmophobia has already hit the heights of the most-played games on Steam. Also, has hit the top 10 most-streamed games on Twitch. So, the game is now a thundery indie game on Steam and Twitch. This ghost hunting game combines with puzzle-solving and jump scares. Meanwhile, Phasmophobia means an intense fear of ghosts originated from phasma(apparition) and phobos(fear) words in Ancient Greek. 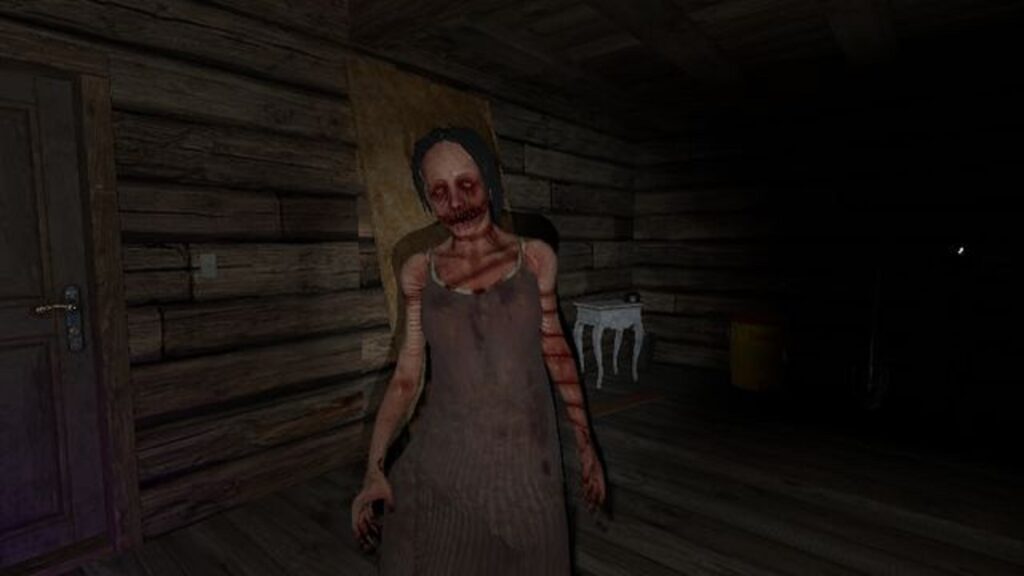 In brief, Phasmophobia is an indie co-op psychological horror game developed by Kinetic Games. It was released in early access on 18th September 2020 for PC with crossplay VR support. However; for non-VR players, they can also experience the immersion with cutting-edge graphics and horrifying sounds. Additionally, you can play with up to three other players as a team. As paranormal investigators, you will explore haunted locations. In short, it offers thrilling moments of the gameplay by interacting with the ghosts, spirits, and other paranormal phenomena.

You can support your team by monitoring the location with CCTV cameras and motion sensors. Plus, there are over 10 different types of Ghosts having unique traits. You can use radio frequencies to pick up on supernatural signals from ghosts. In addition, you have ghost hunting equipment such as EMF Readers, Spirit Boxes, Thermometers and Night Vision Cameras to hunt the ghosts. Furthermore, both you stay in contact with teammates and to contact spirits themselves via voice chat. So, this game is highly popular these days and then you should play as soon as possible, especially with Halloween approaching. It is a great game to play in Halloween. 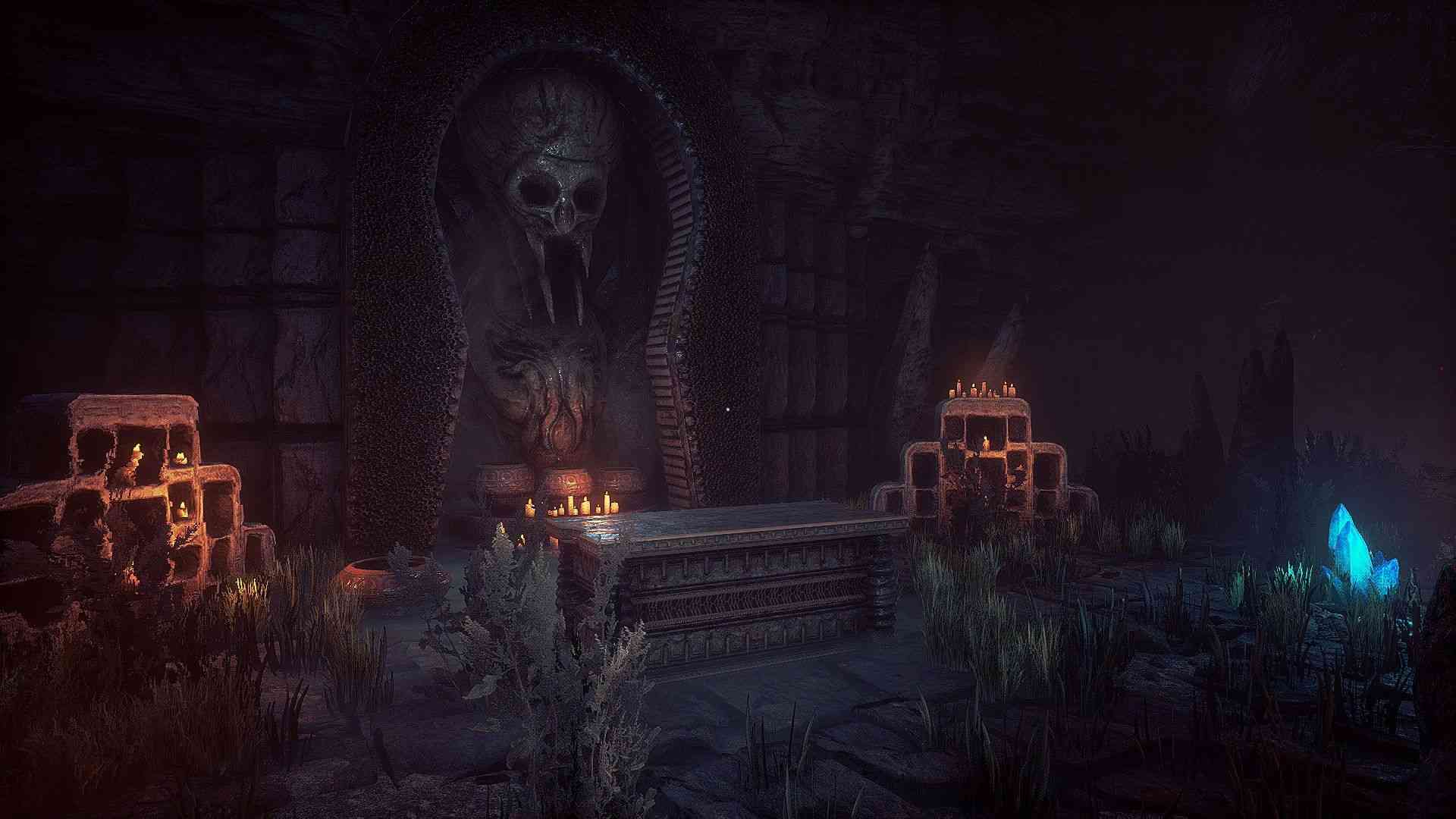 Conarium release date has revealed for PlayStation 4 and Xbox One 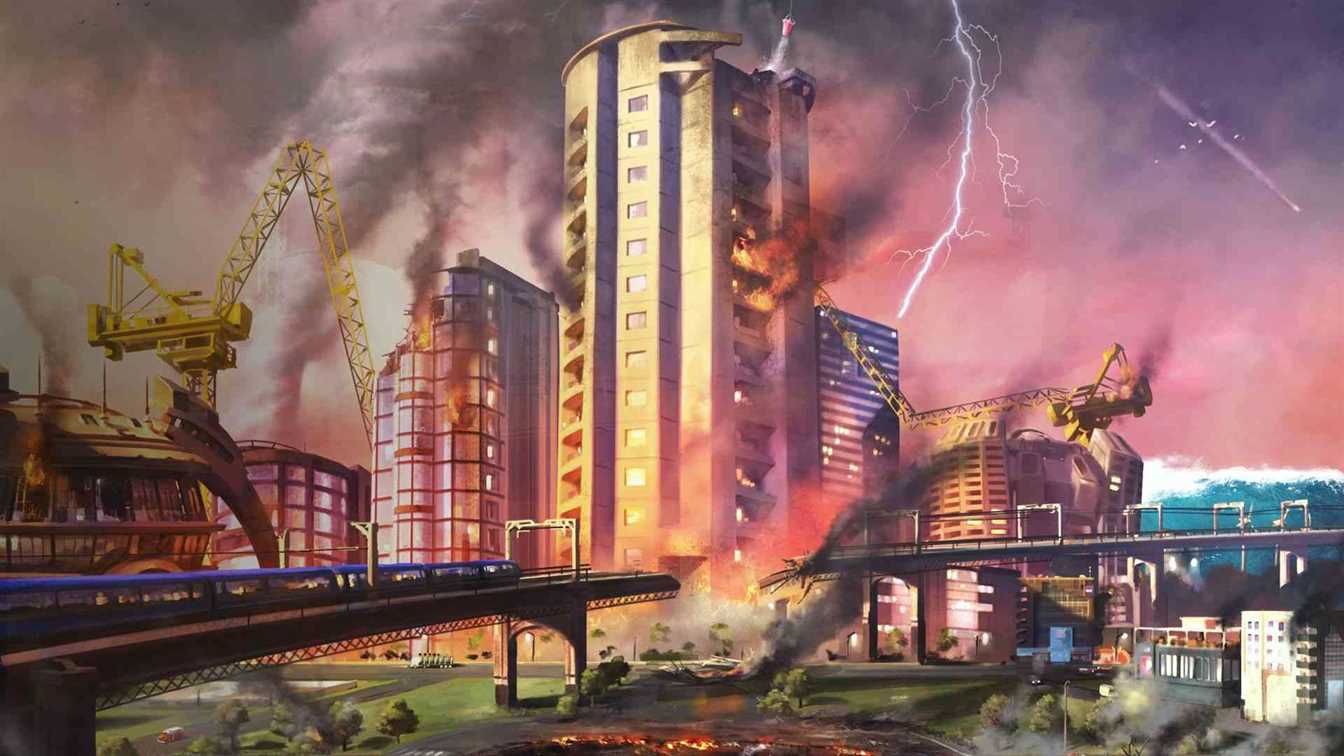 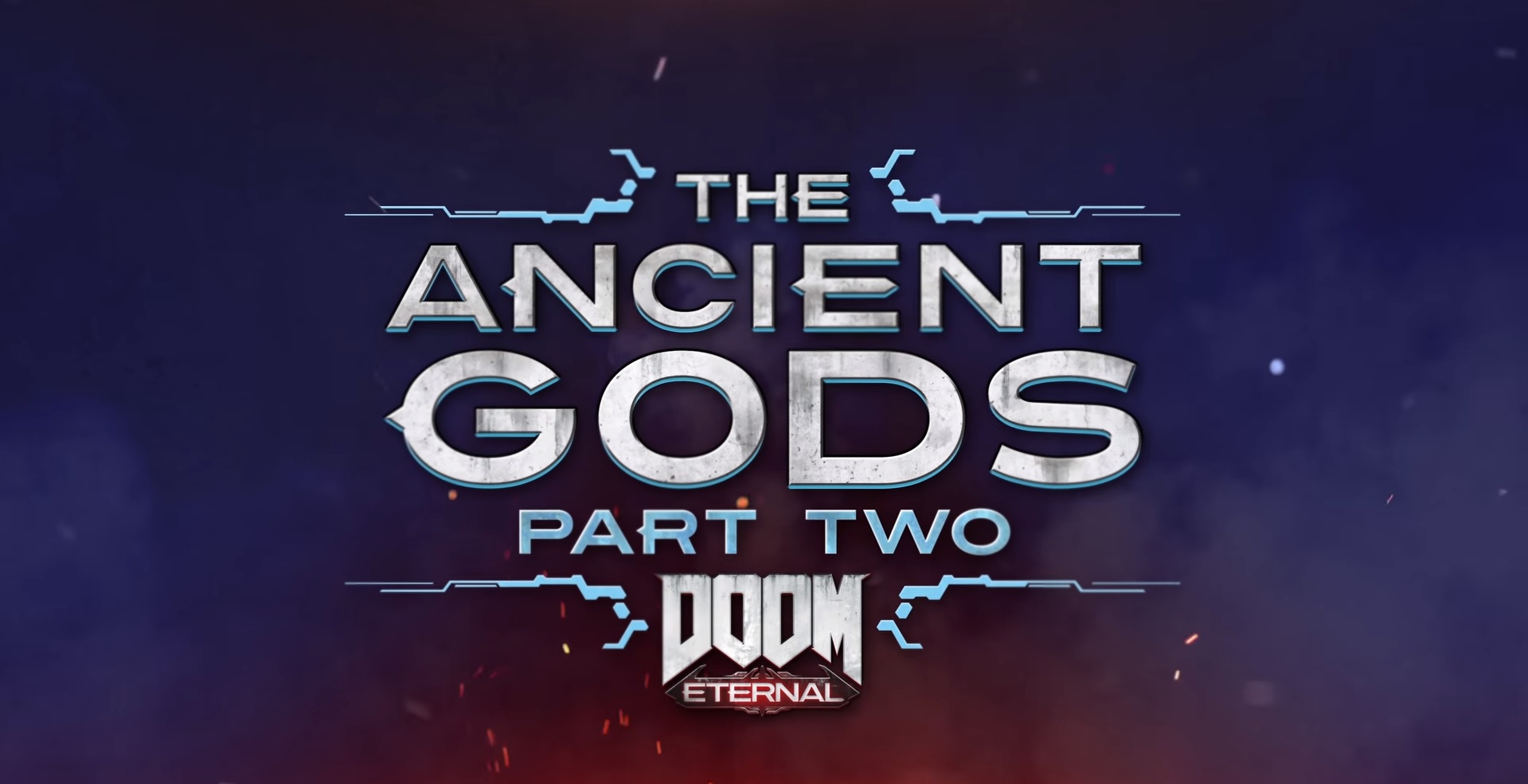 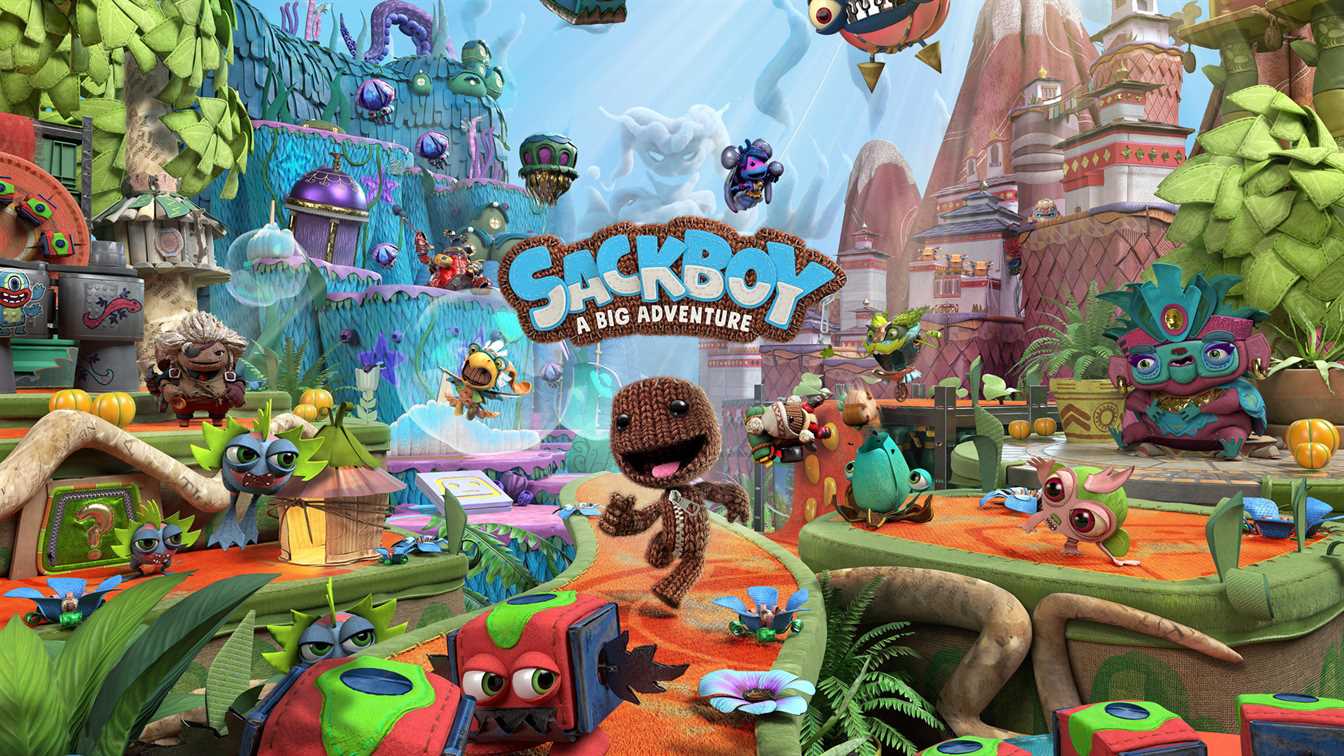