PhysX was already used by many games but can be only calculated via CPU because of the limitations. But after its become open source, developers can utilize the GPU on every hardware. And we already see many years ago, GPU PhysX can deliver much more realistic effects than CPU one.

Nvidia also announced PhysX SDK 4.0, but it will remain to Nvidia GPU's for now.

You can watch the PhysX SDK 4.0 trailer below: 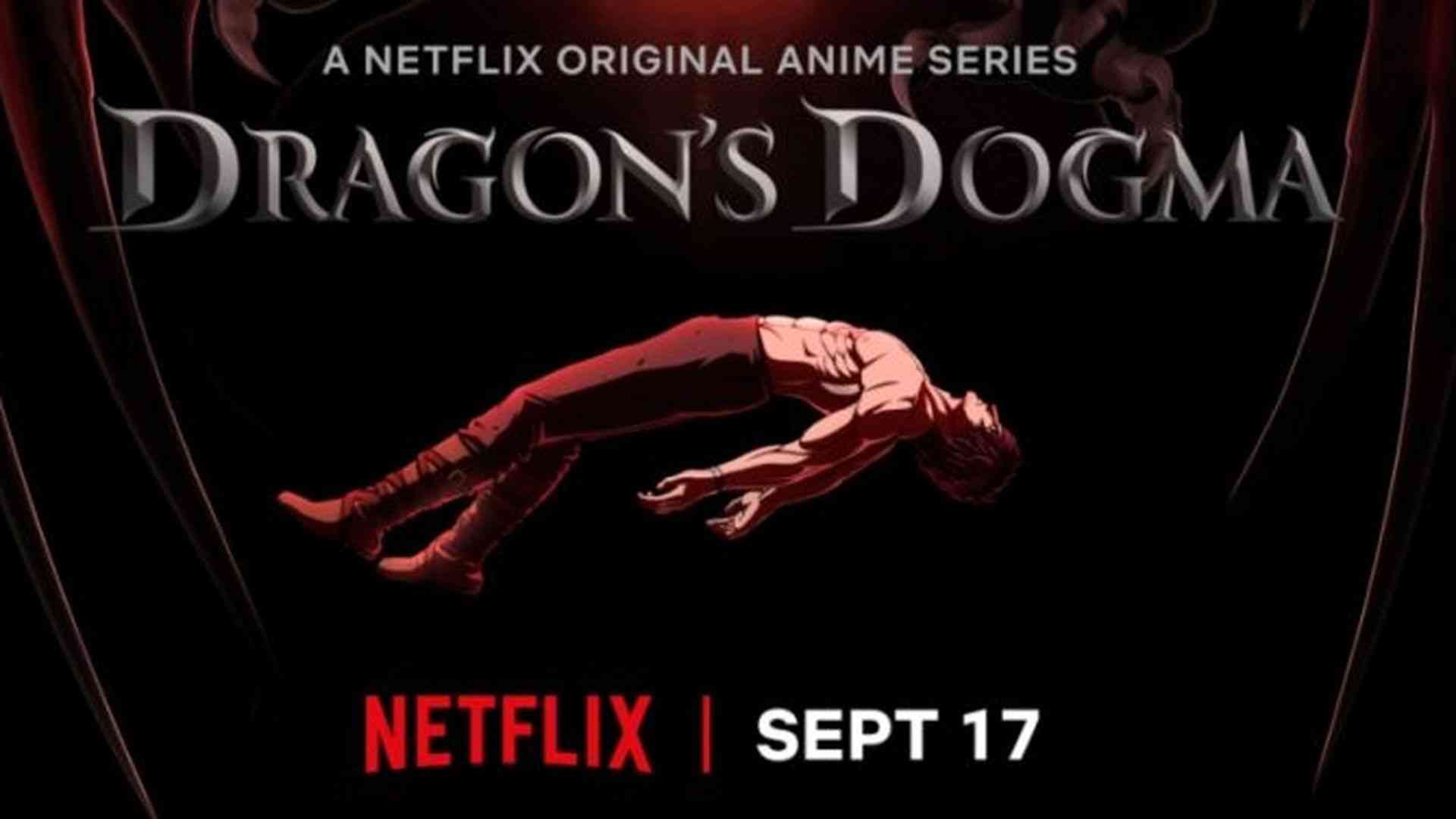 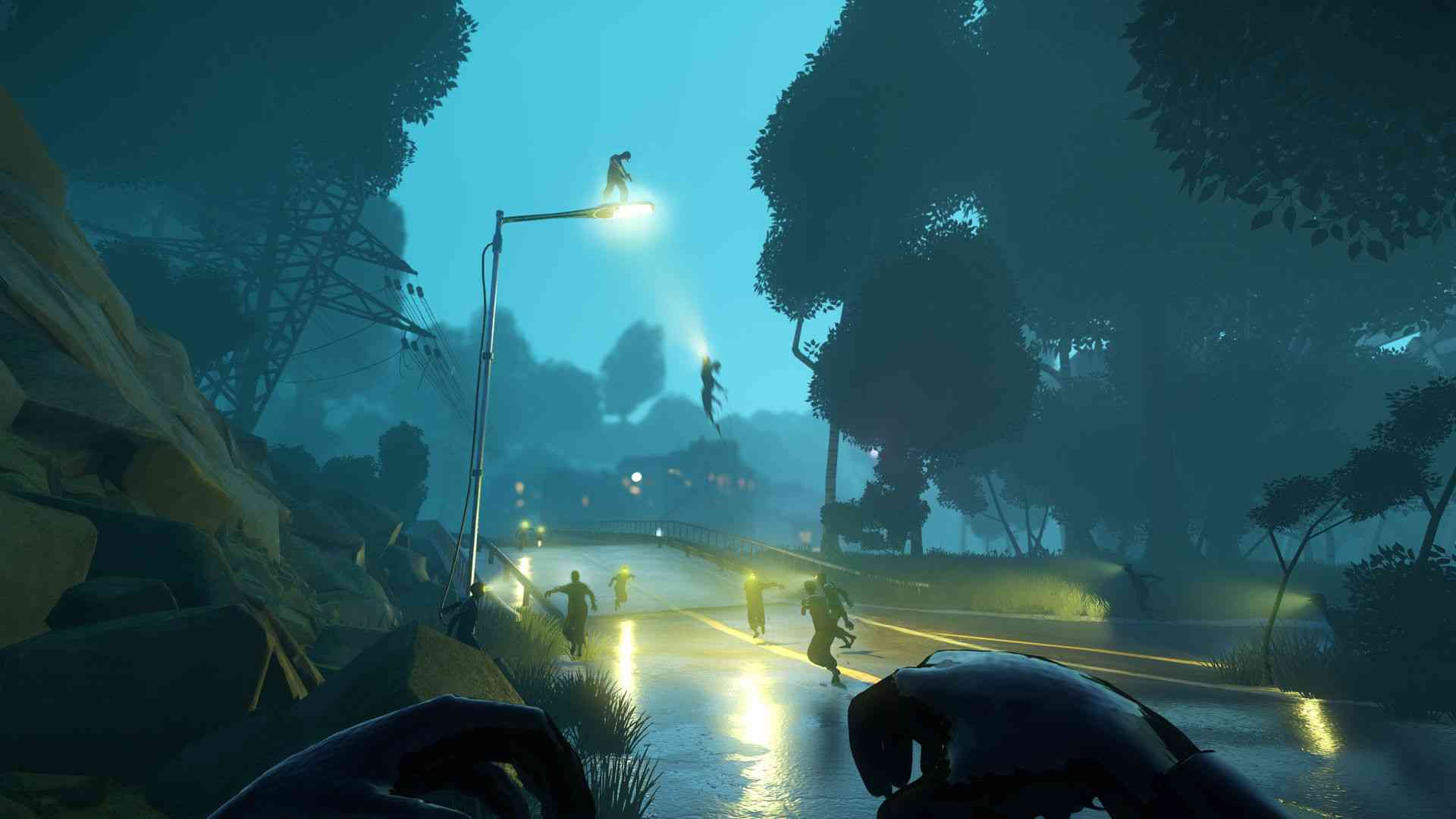 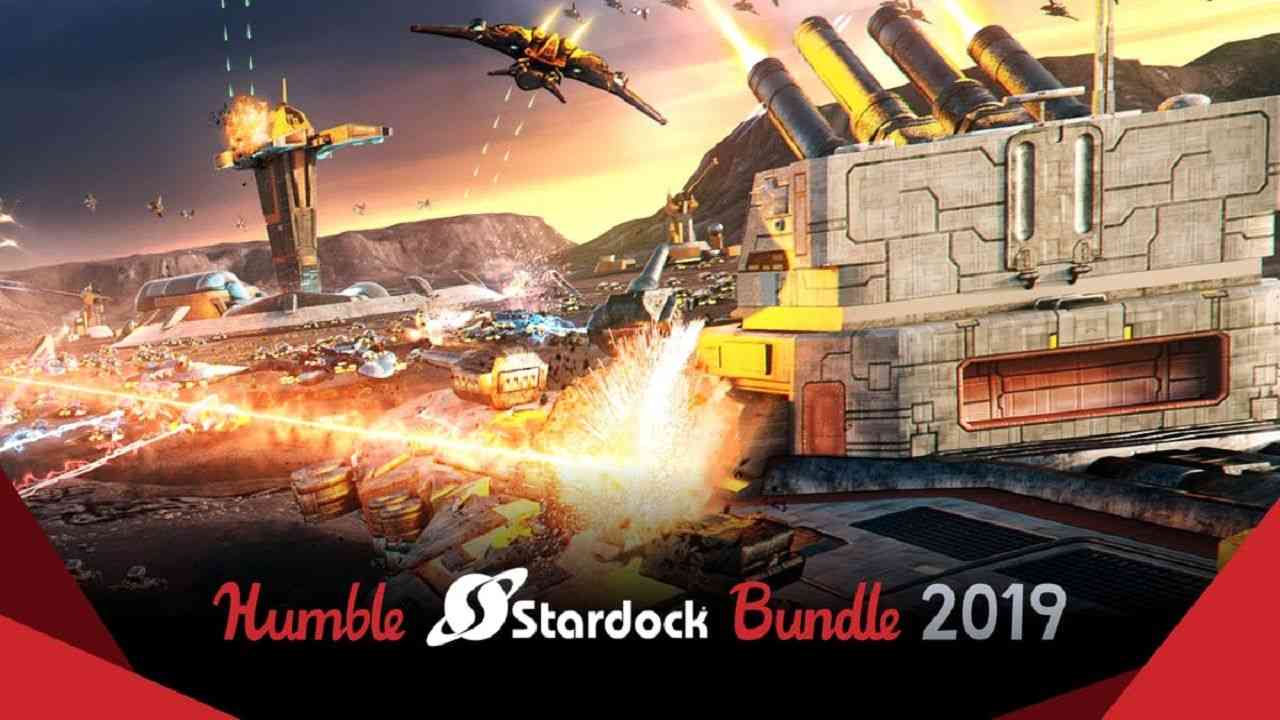 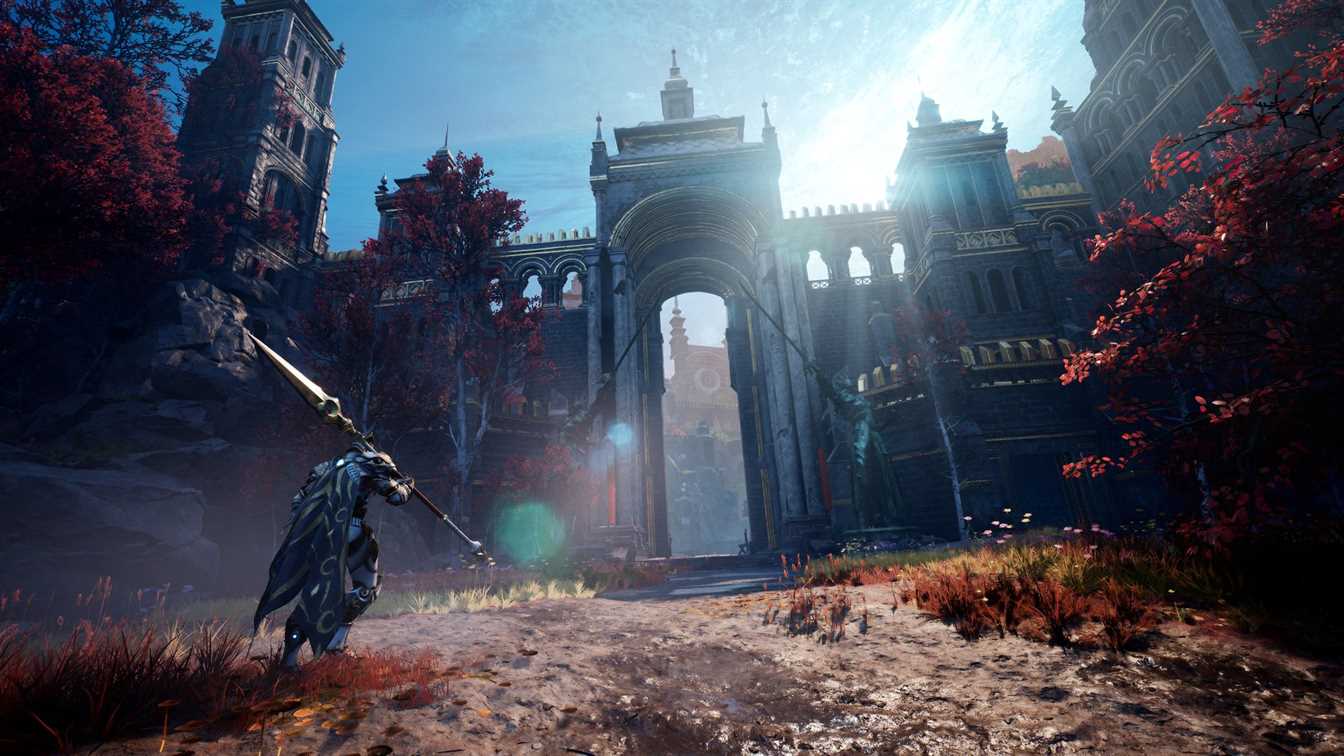