Astellia is the evolution of the modern fantasy MMORPG that fans have been waiting for. And very soon at PAX South, fans will get a first look and a chance for hands on time with Studio 8’s lush creation. Due to launch later in 2019, with several planned beta periods coming up fast, Astellia is a AAA MMORPG where players collect dozens of magical companion fighters known as Astells, take them into battle in open world content, competitive team battlegrounds, massive persistent three-faction warfare, and tons of group and solo dungeons across the game world.

PAX South is when we’ll be hosting Astellia’s big reveal party – A Night with the Stars: The Astellia Announcement Party – and we’ll be running a panel PAX South where members of the team will show off the game for the first time publicly, explain many of its systems, and take questions from fans. The panel, No more Pay to Win with Astellia, will be hosted at the Falcon Theatre on Sunday, January 20th at 1230pm Eastern / 930am Pacific. It will also be livestreamed on Twitch/PAX here or here!

“We’re beyond excited to finally be able to show off Astellia at this year’s PAX South. We’re confident that we’re creating an MMORPG for fans of the genre, and one that they’ll be proud to call home later this year.” – Westley Conner, Producer on Astellia at Barunson. “We know the fear that so many MMOs wind up as Pay-2-Win in this genre, and we’re committed to making sure that Astellia never veers in that direction. Instead, we’re all about Play-to-Win, and we can’t wait to explain how at PAX South.”

And if that wasn’t all, Astellia will be hosting a party on Saturday night beginning at 6:30pm at the local watering hole Merkaba in San Antonio. If you’d like to attend, get your first hands on with the game, and speak to the developers, please let us know and we’ll get you on the invite list. The party is INVITE ONLY, but will open to the public after 8:30PM Central Time. 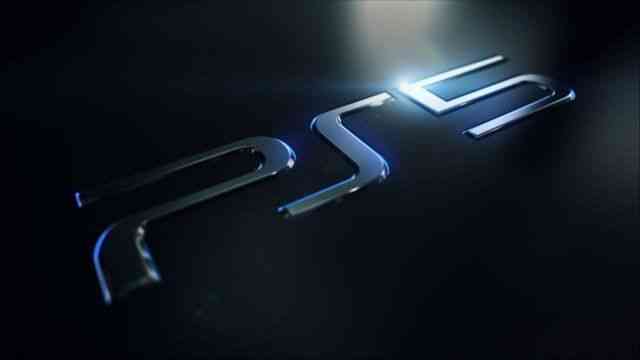 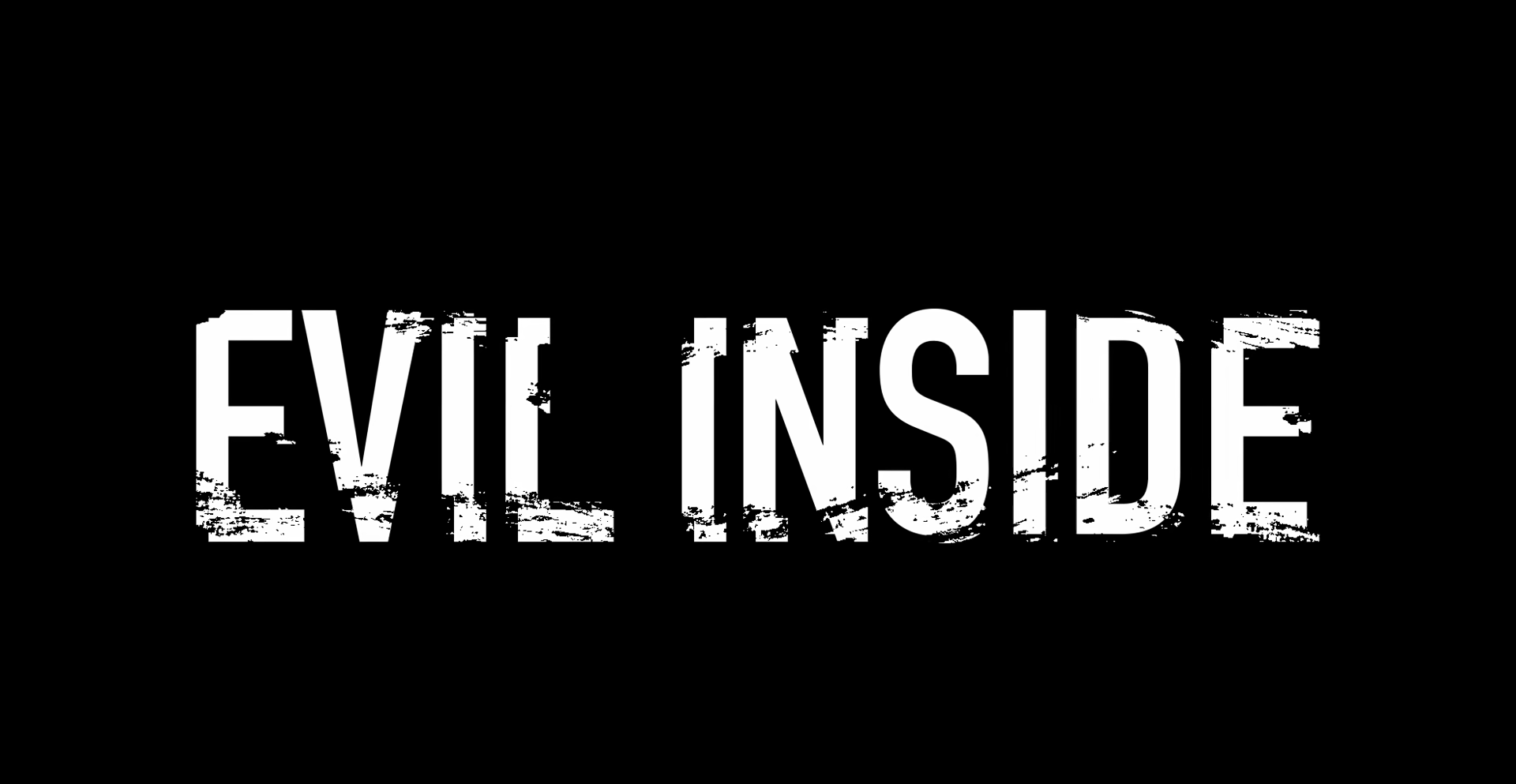 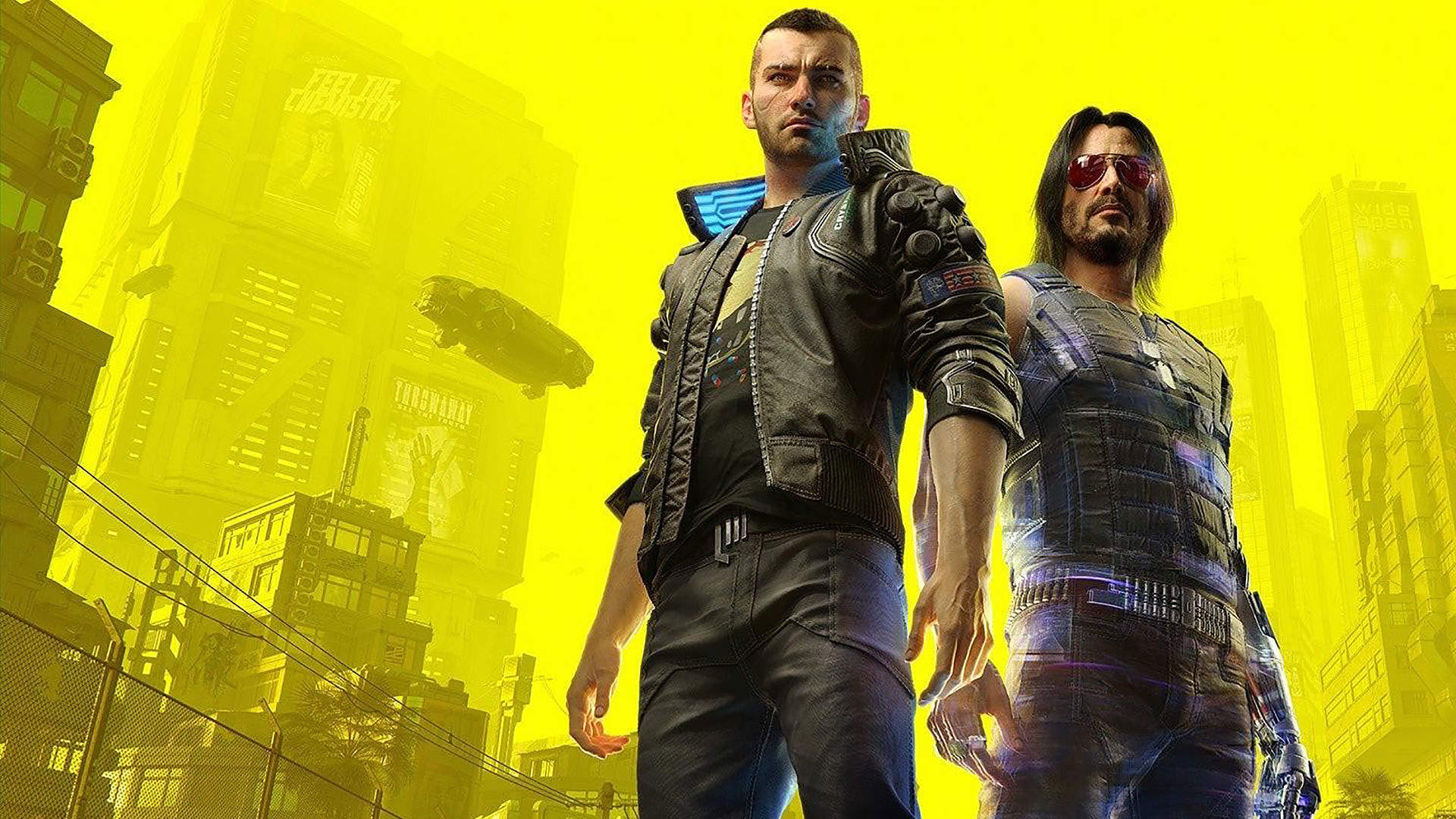