Mortal Kombat 11, which was announced at the last The Game Awards event, excited all fighting game enthusiasts. The game offers next generation animations and it is going to expand the story of the series as an old character returns. Kollector’s Edition of the game is announced recently. The collector’s edition of the game, which was presented to the players with a Scorpion mask, was criticized. Although the content isn’t the focus of the criticism, the price is. Because the collector’s edition of an ordinary game in America is sold between 100 and 150 dollars. 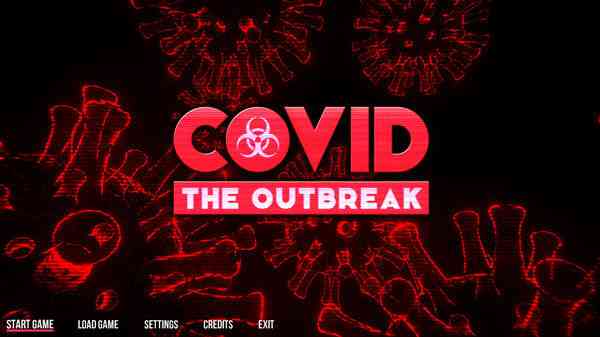 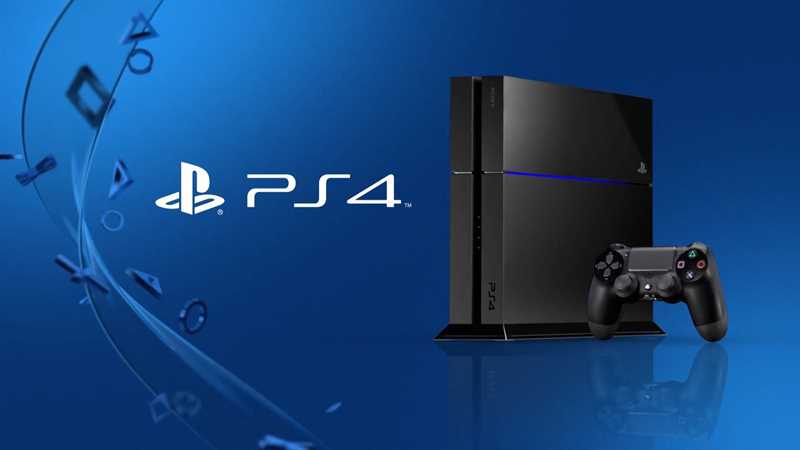 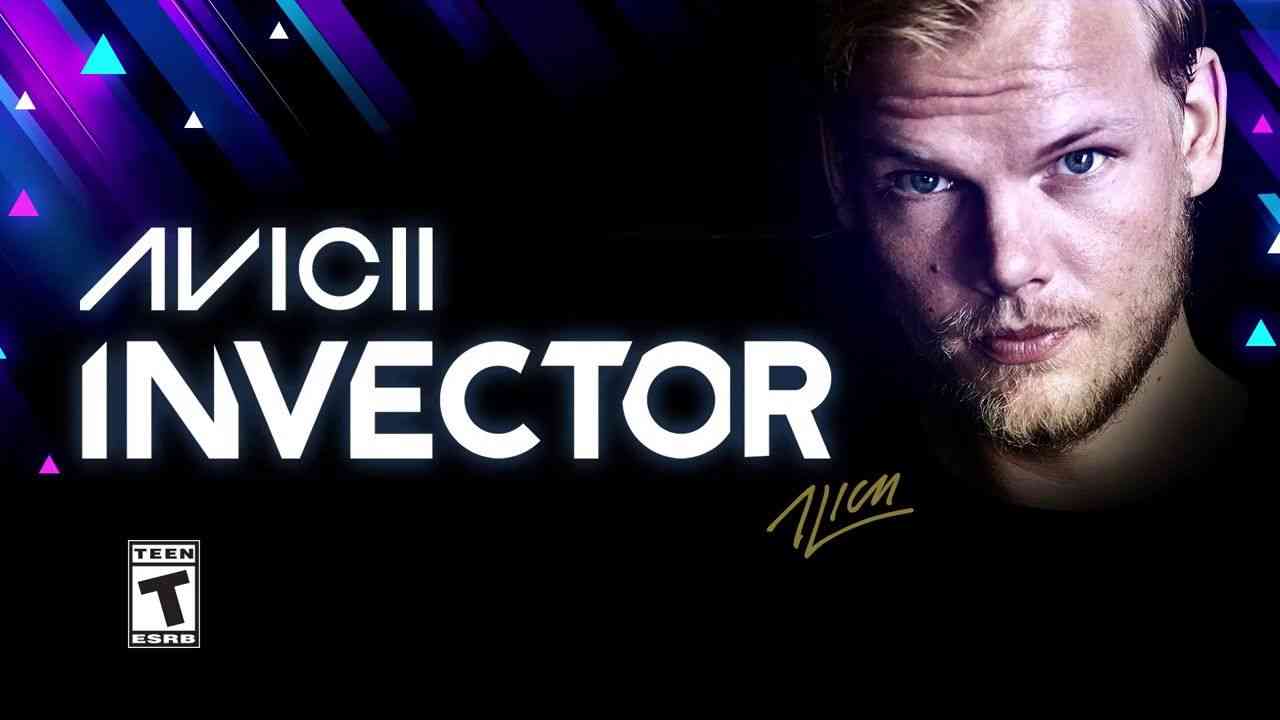