Days before the release of PlayStation 5, there is some news about the PlayStation Store. And It seems that Sony is trying to move the PlayStation 3, PS Vita and PSP a little further out of the limelight with this update. With an upcoming PlayStation Store update, it is said that we can only get the games of the consoles from the specific consoles.

With the upcoming PlayStation Store Update, you will not be able to purchase PS3 games from the store

According to a report by the French website Planète Vita, PlayStation Store, on web and mobile platforms are soon ditching a number of product categories, including legacy consoles. The leak shows a message from Sony Interactive Entertainment about the upcoming change. Planète Vita acquired this news from a reliable source.

The biggest change is that PS3, PSP and PS Vita games can no longer be purchased from mobile and web stores. The games of these consoles will only be available on their respective stores. Unfortunately, PSP Store is not available since 2016. This means that PSP players will only be able to purchase games digitally through PS3 or PS Vita. 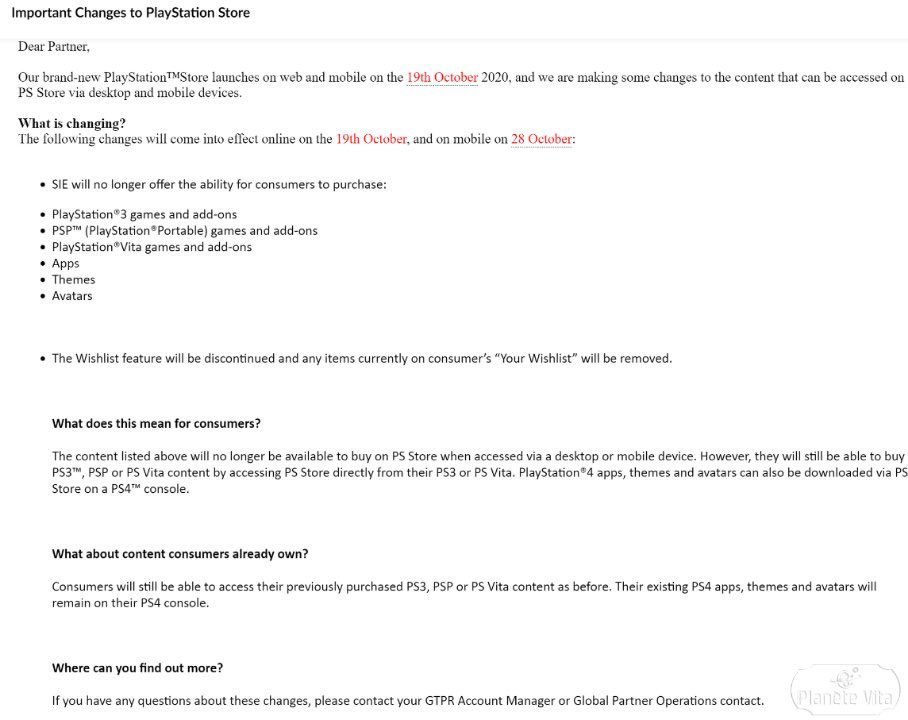 You also will not be able to purchase themes and avatars. But you can still gather them from the respective stores of the consoles. The changes will not affect any pre-purchased content for any device. The new PlayStation Store update will be available on October 19 for web and on October 28 for mobile. It seems like, Sony tries to draw their fans attention on the newer version consoles. But the saddest thing for this update is that you’ll need a PS3 or PS Vita if you want to purchase something for your PSP. This will definitely get the PSP users angry. Also, if you want to buy a PS3 game, you will also have to own a PS3. We will see how these decisions will affect the company in the upcoming days. 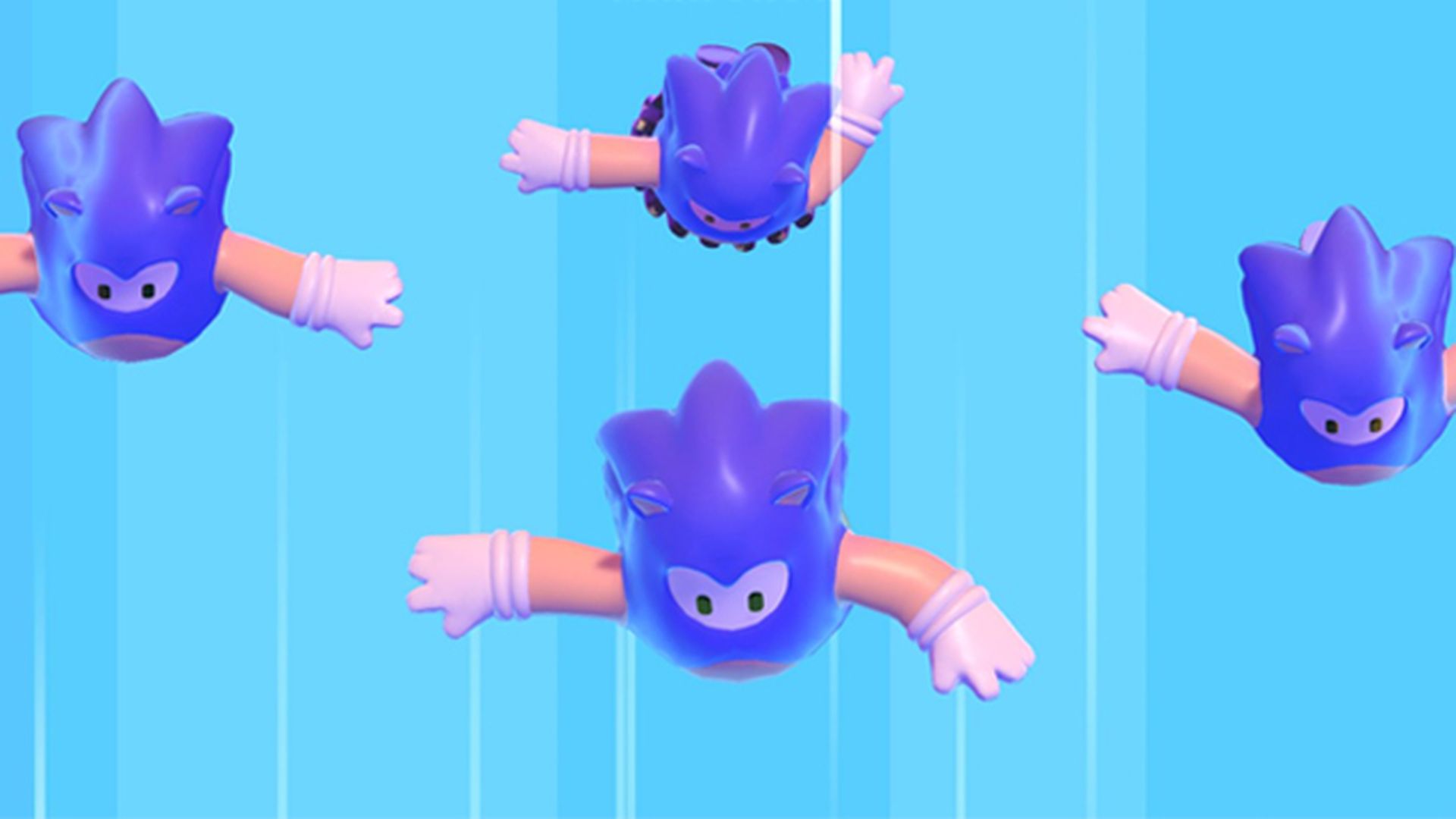 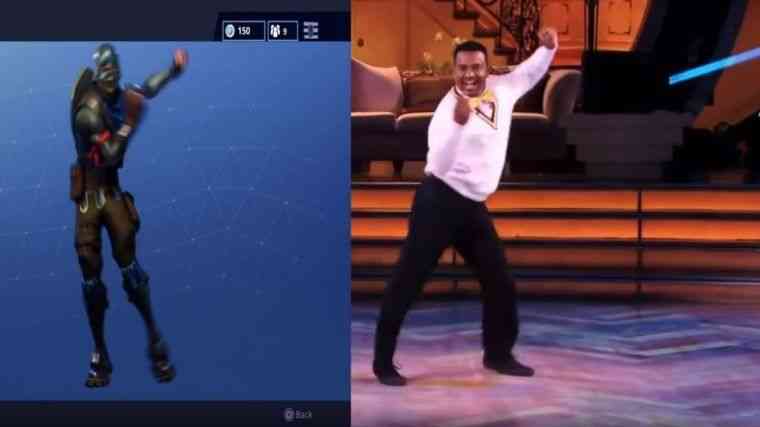 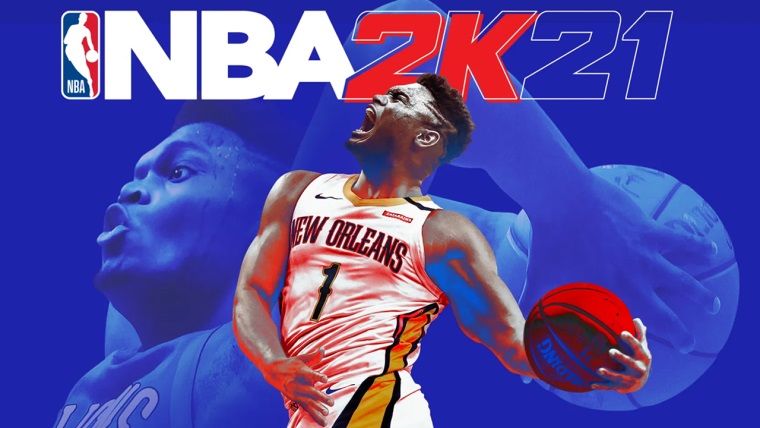 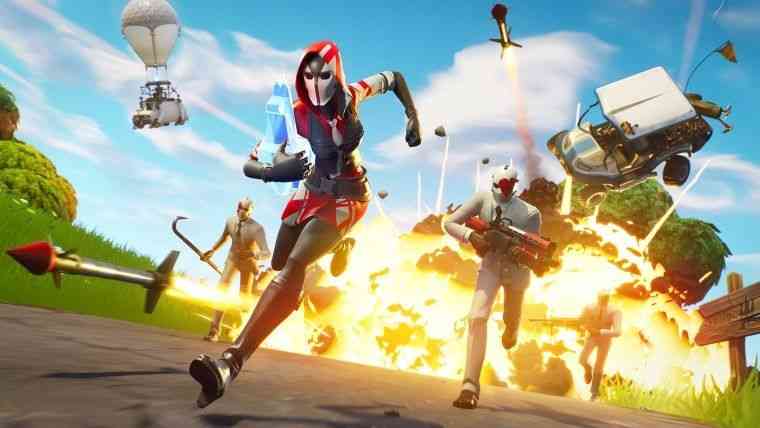