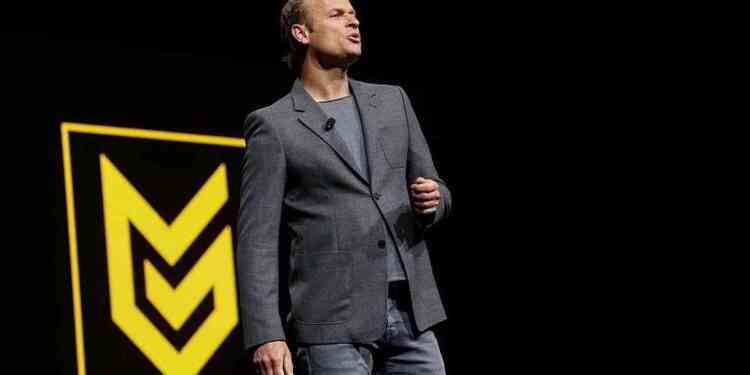 After working closely with the PlayStation family for 18 years, Hermen Hulst is PlayStation’s new head of head Worldwide Studios. Since co-founding Guerilla Games back in 2000, Hulst has been in close relations with PlayStation. In that timeline working exclusively for PlayStation, the Dutch video company created acclaimed titles like Killzone 2 and Horizon Zero Dawn. The company also recently helped Kojima Productions in their latest title Death Stranding by providing the Decima Engine and a considerable amount of staff members.

The announcement came from PlayStation CEO Jim Ryan. Ryan also spoke to gamesindustry.biz and made his comments on Hulst’s new position. “Hermen Hulst is a European who will be taking one of the major offices at PlayStation. I think everybody in Europe should be thrilled and happy and proud that that is happening.” Ryan said.

As of Guerilla side of the business, Angie Smets, Jan Bart van Beek, and Michael van der Leeuw will fill Hulst’s position as joint studio heads. After his departure from Guerilla, Hulst will immediately start working as the Worldwide Studios head. Hulst also touched on his relations with PlayStation in a small statement.

“I have worked closely with PlayStation and the entire Worldwide Studios family since 2001,and I have the utmost respect and admiration for the creative talent and ambitious ideas within the network of studios across the US, Europe, and Japan.” said Hulst.

The announcement is promising as Guerilla Games had the current generation spectacularly due to their successful titles. Let’s wait and see where can Hulst’s talent take PlayStation.