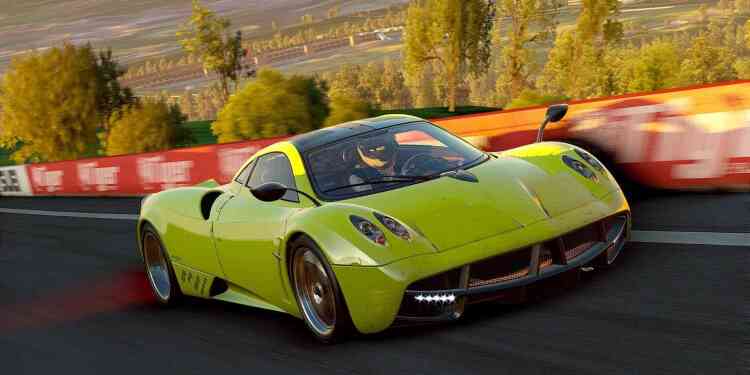 Is this a joke? It seems not.

There are three big console company in the world right now; Sony (PlayStation 4 and PlayStation Pro), Microsoft (Xbox One and Xbox One X) and Nintendo (Switch). Making a console is a risky job even for bigger companies. But Project Cars developer Slightly Mad Studios doesn’t have the same idea.

Slightly Mad Studios is making its own console; Mad Box

Slightly Mad Studios is the developer of many racing titles. Some of these titles are Project Cars 1 & 2, Need For Speed Shift and Test Drive: Ferrari Racing Legends. And now, the developer wants to make their own console which called Mad Box.

Slightly Mad Studios CEO and founder Ian Bell tweeted about Mad Box. Bell stated that The Mad Box is coming, it will give 4K resolution, and even it will give 60 FPS on VR. Also Mad Box will have a full engine to develop games for free.

What is the Mad Box? It’s the most powerful console ever built… It’s literally ‘Mad’… You want 4k, you want VR at 60FPS? You want a full engine for free to develop your games on it? You have it.

This is very interesting situation, because making a new console is hard work while three big companies were dominating the gaming industry. What do you think about Mad Box?

Mewtwo Strikes Back: Evolution has a teaser trailer