Nintendo has been making smartphone games for a few years, but we cannot say they are successful as they are in other platforms. Japanese gaming company Nintendo has reportedly taken the decision not to make mobile games anymore this year, 2020.

The company first made his name with the consoles like Gameboy and Nintendo 64 with the games like Mario and Donkey Kong. But it has since followed the curve and developed games for many different platforms. Besides the present Nintendo Switch console, the company makes smartphone games like the newly released Mario Kart Tour.

Though Nintendo has been making smartphone games for a few years now, these games haven’t been a success like its console games. According to a report back in May, president Shuntaro Furukawa said: “We are not necessarily looking to continue releasing many new applications for the mobile market.” 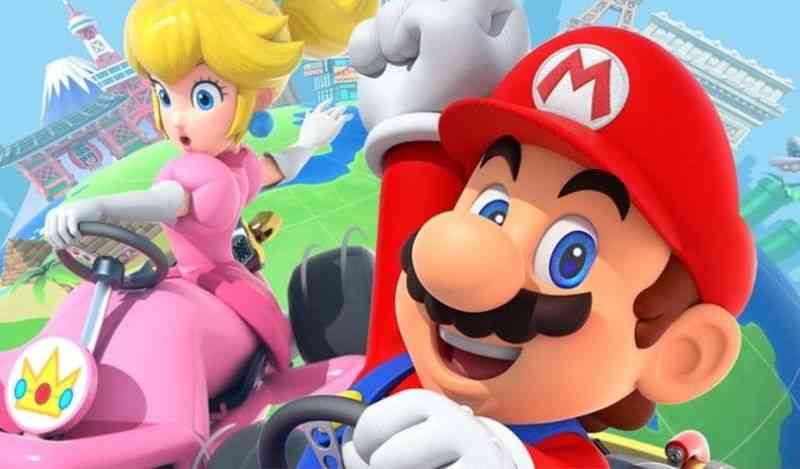 And considering that the lockdown period has been significant ease for the gaming industry, it hasn’t been like that for Nintendo. They didn’t see a boost in sales at this time. Compared to favourite games like PUBG Mobile, Nintendo cannot find a place for itself in the mobile game market. The most popular games on mobile follow the freemium model, which means that the games can be downloaded for free and players can buy items and cosmetics for money. But Nintendo follows different models for different games which include monthly subscriptions of a one-time buy amount. This doesn’t seem like this is a favourite way of spending money for mobile game players.

So, Nintendo will not be releasing any new mobile games this year. They will instead concentrate on developing the already released games. This will continue for the whole year, which means no new games from the company in 2020. 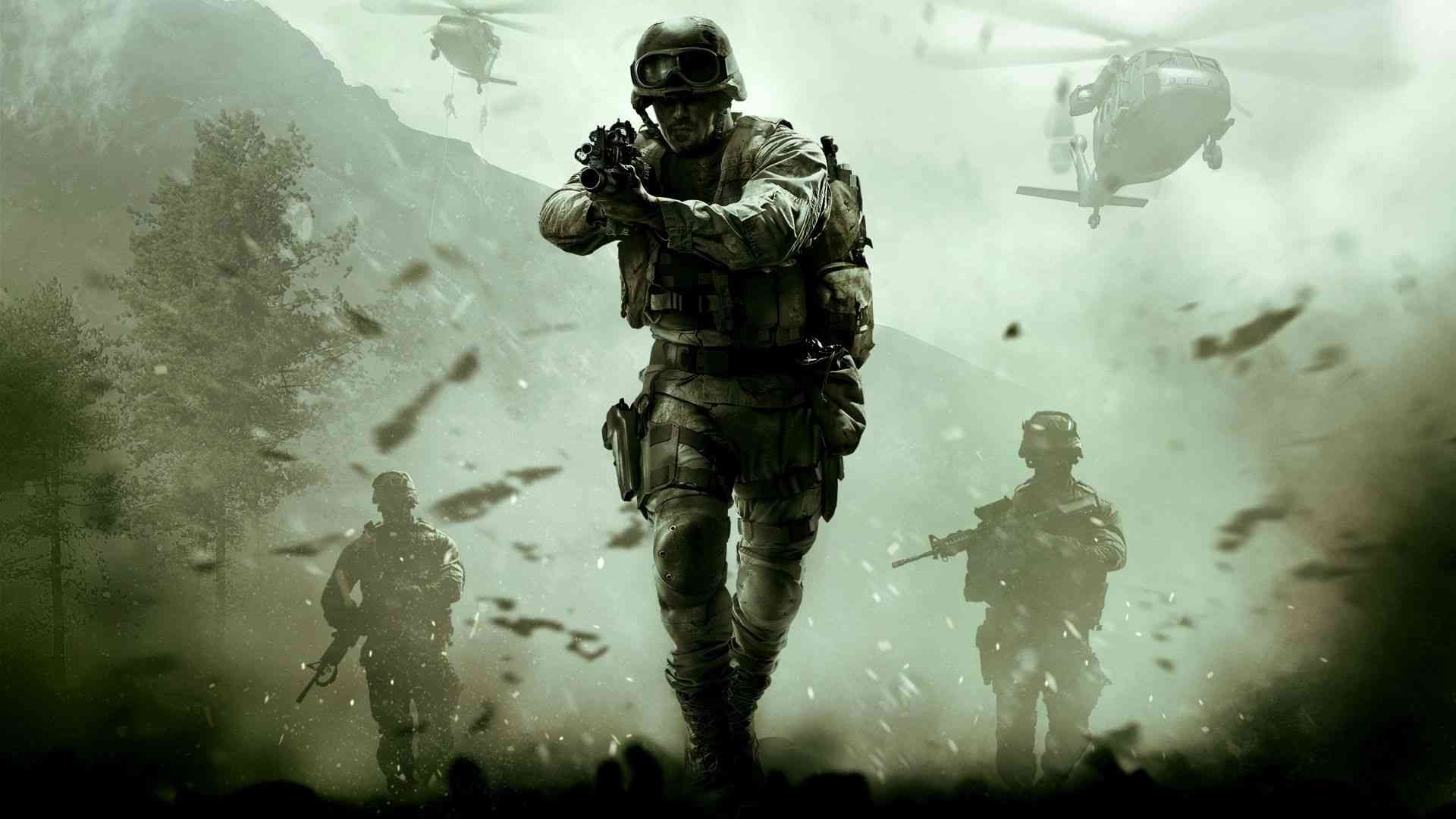 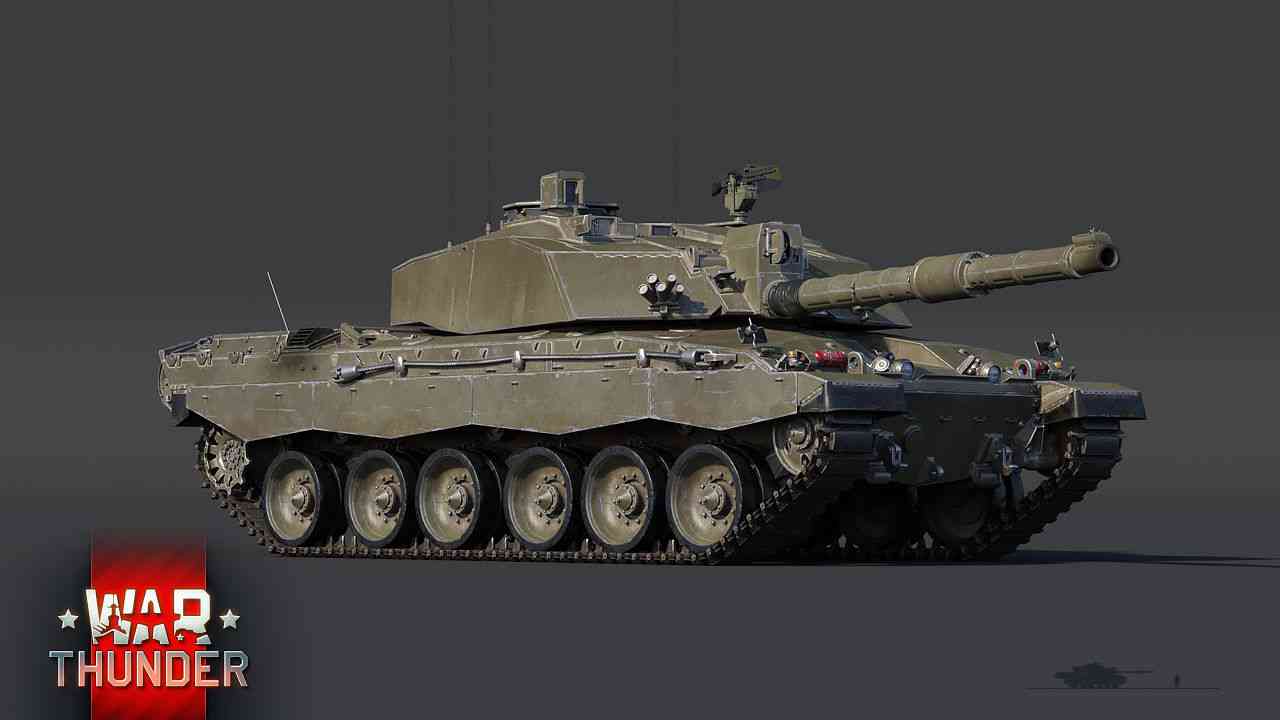 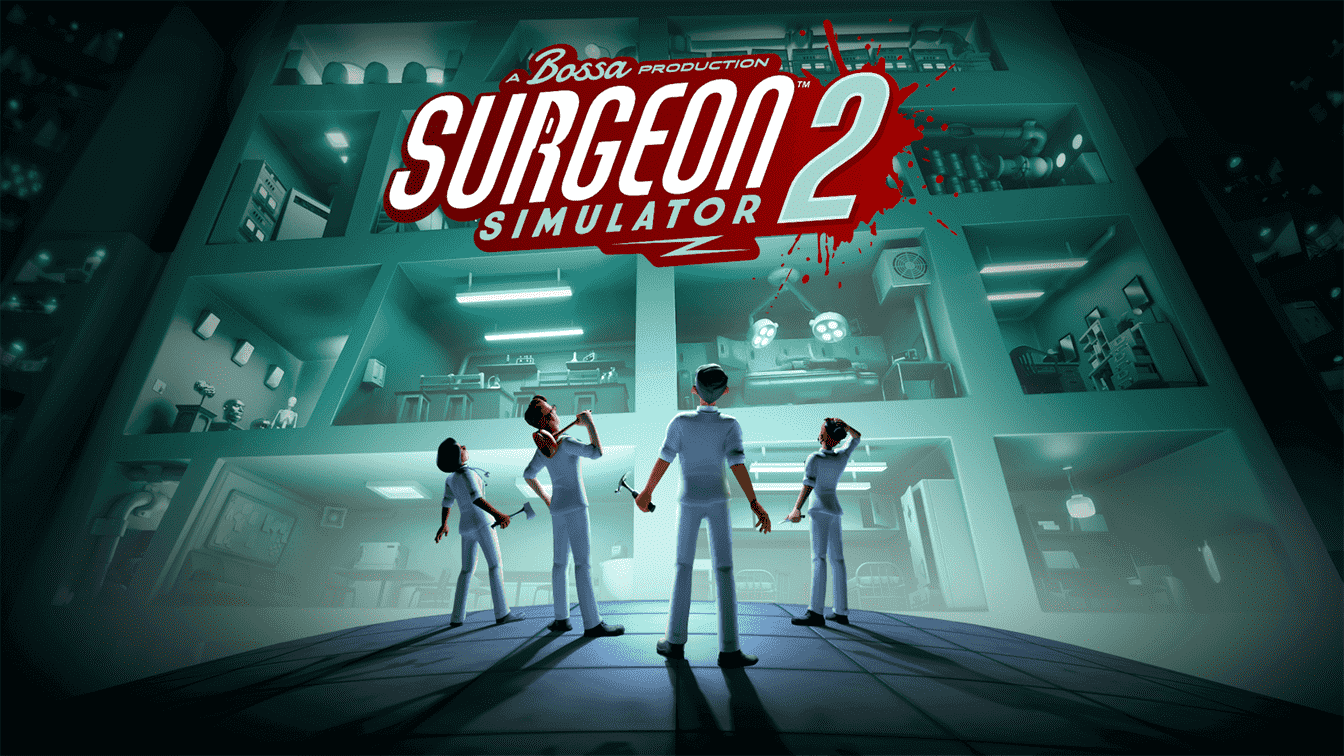 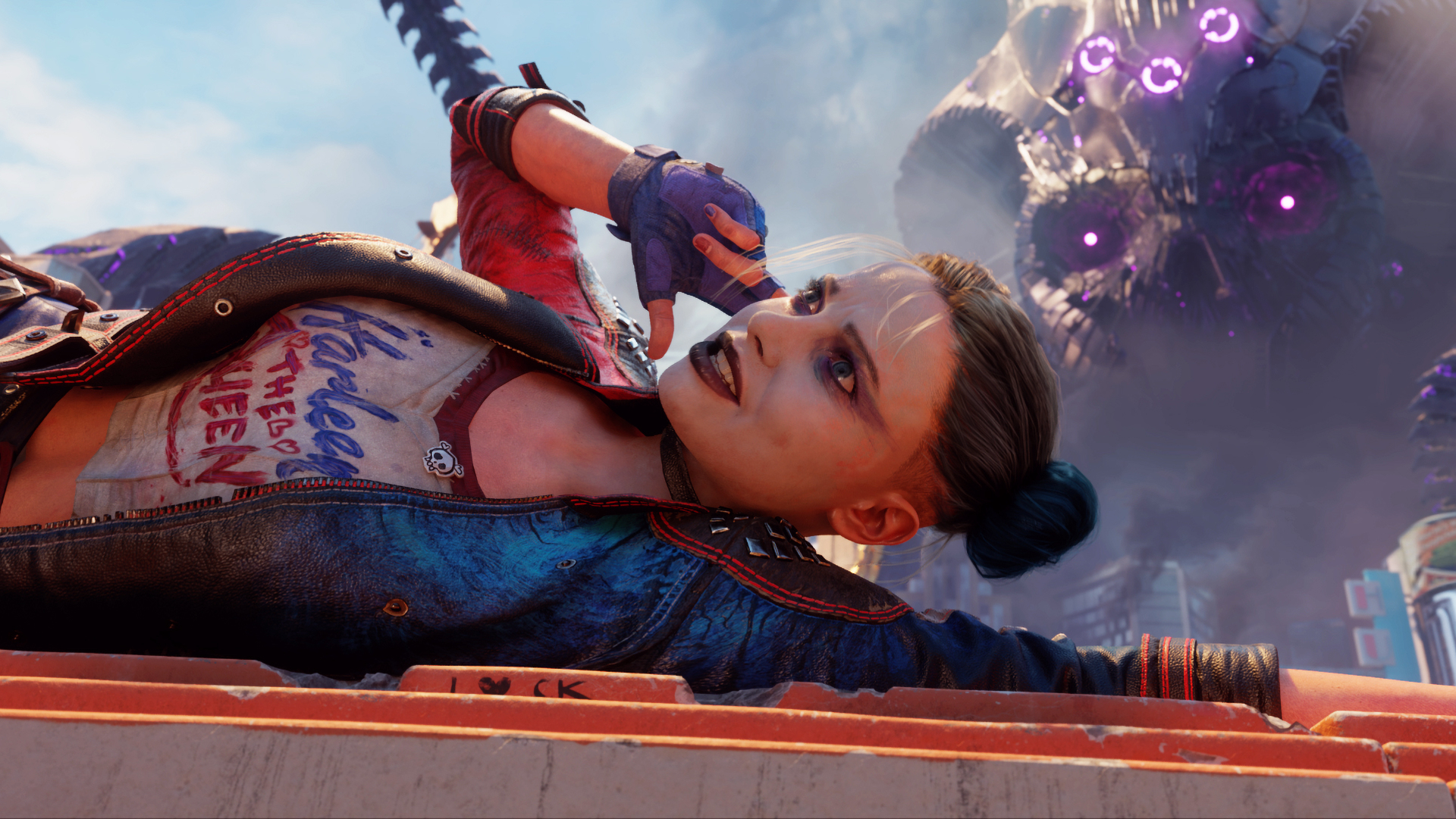