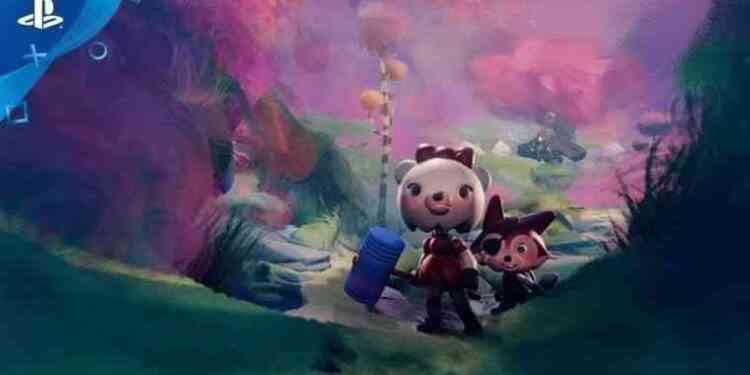 Finally, we will be able to look closely at what the game offers us.

We will understand better what the game is offering us in the beta process. The game, which is very different now compared to the time when it was announced first, has been re-made exactly two times from the beginning. It was underlined that we would enter into interesting adventures in the game, which will come with a scenario mode. The team has been developing Dreams for exactly six years and the release date is not clear yet. Let’s see if the game will be able to satisfy Sony when it is released.