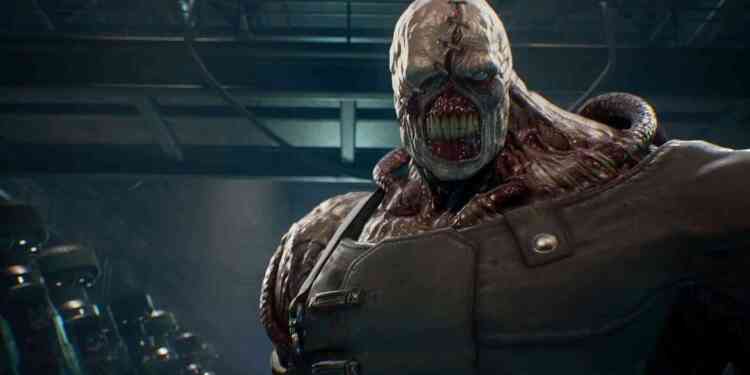 From both commercial and critical perspective, 2019 has been an excellent year for Capcom. And undoubtedly, the company has no plans to stop. With Resident Evil 2 Remake selling nearly 5 million copies in its first year of release, rumors suggest that Capcom plans to double their numbers with a potential Resident Evil 3 Remake.

According to VGC’s report on the topic, Capcom might speed up the development process of Resident Evil 3 Remake with the engine work from RE2 Remake. Although 1 year release time between two titles might be worrying to some, it is likely for Capcom to take assets from RE2 Remake. Plus, Resident Evil 2 producer Yoshiaki Hirabayashi earlier expressed Capcom’s consideration for more remakes if the fans “voice their enthusiasm” enough.

While a brand new single-player experience in the Resident Evil universe is a treat for all the fans around the world, Capcom might delay it a little bit as it can create a market clash against the upcoming multiplayer Resident Evil title Project Resistance. Project Resistance went into closed beta in October, and it is expected to release in the 1st or the 2nd quarter of 2020.

Welcome Moxxi’s Heist of the Handsome Jackpot to Borderlands 3