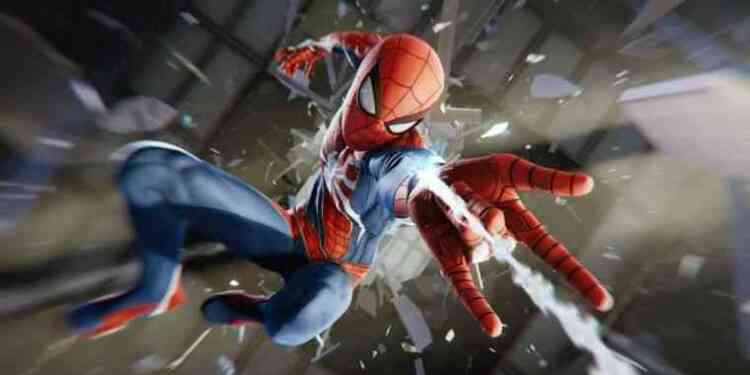 Comic book is coming for the PS4 game

Marvel’s Spider-Man is getting its own comic book 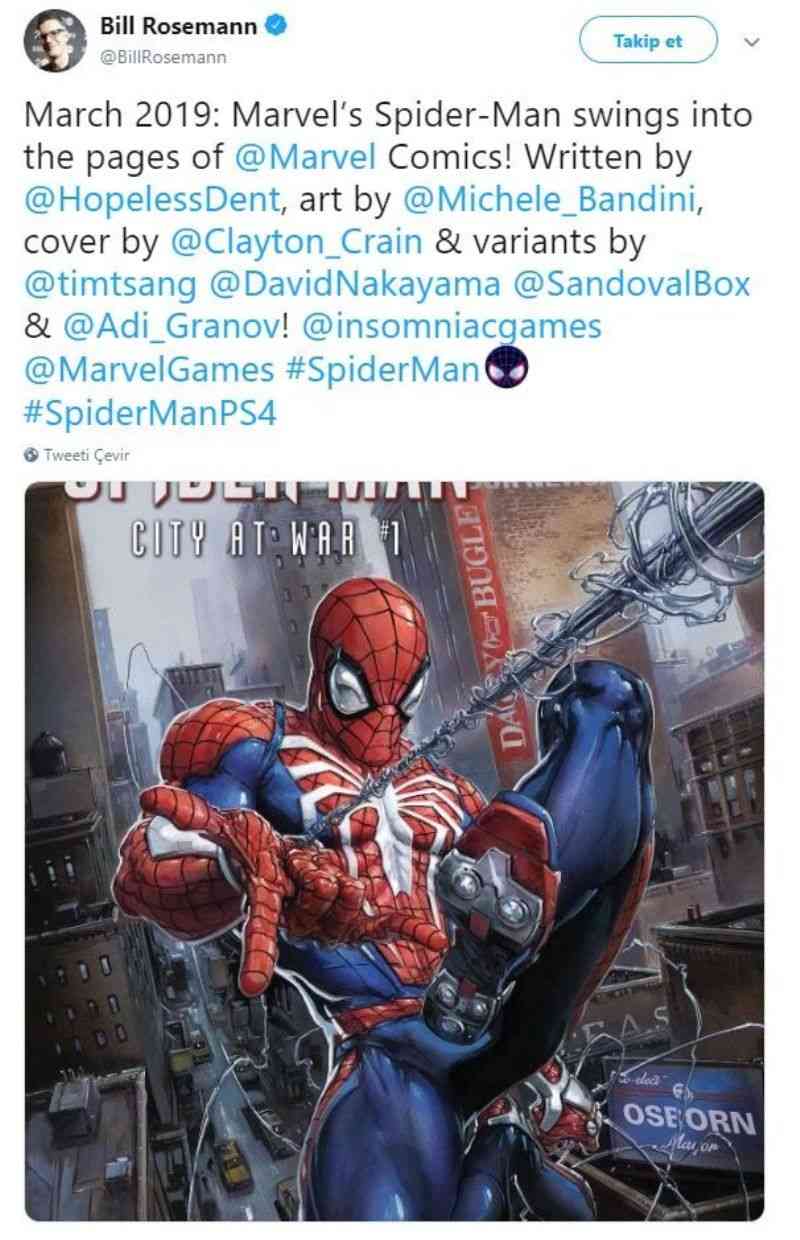 According to Marvel Comics executive director Bill Rosemann, the comic book Spider-Man: City At War adapted by the PS4 special game will be released in March 2019. Clayton Crain designed the cover of the comic book which is drawn by Michele Bandini and written by Dennis Hopeless.