Developed and published by Idea Factory International, RPG game Arc of Alchemist will be out in the Western region, including North America and Europe, late this year.

North America PS4 users will have the game in digital only while European PS4 owners can get it both digital and physical versions. The game will tell the story Quinn Bravesford as he enters the desert in order to find four Orbs that can unlock the Great Power to save humanity.

You can check the game’s features below: 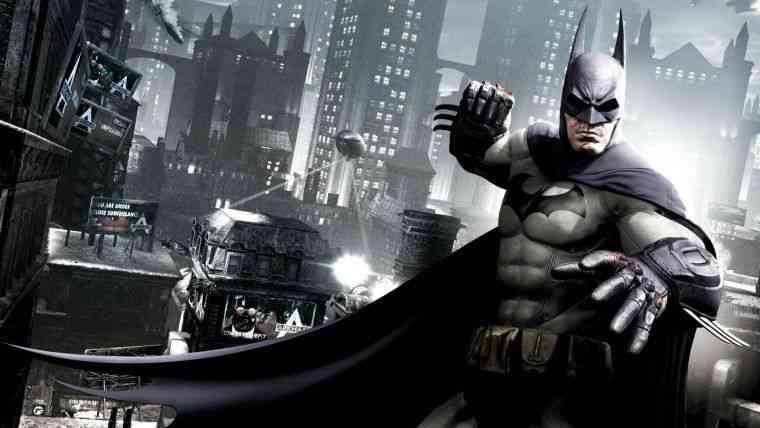 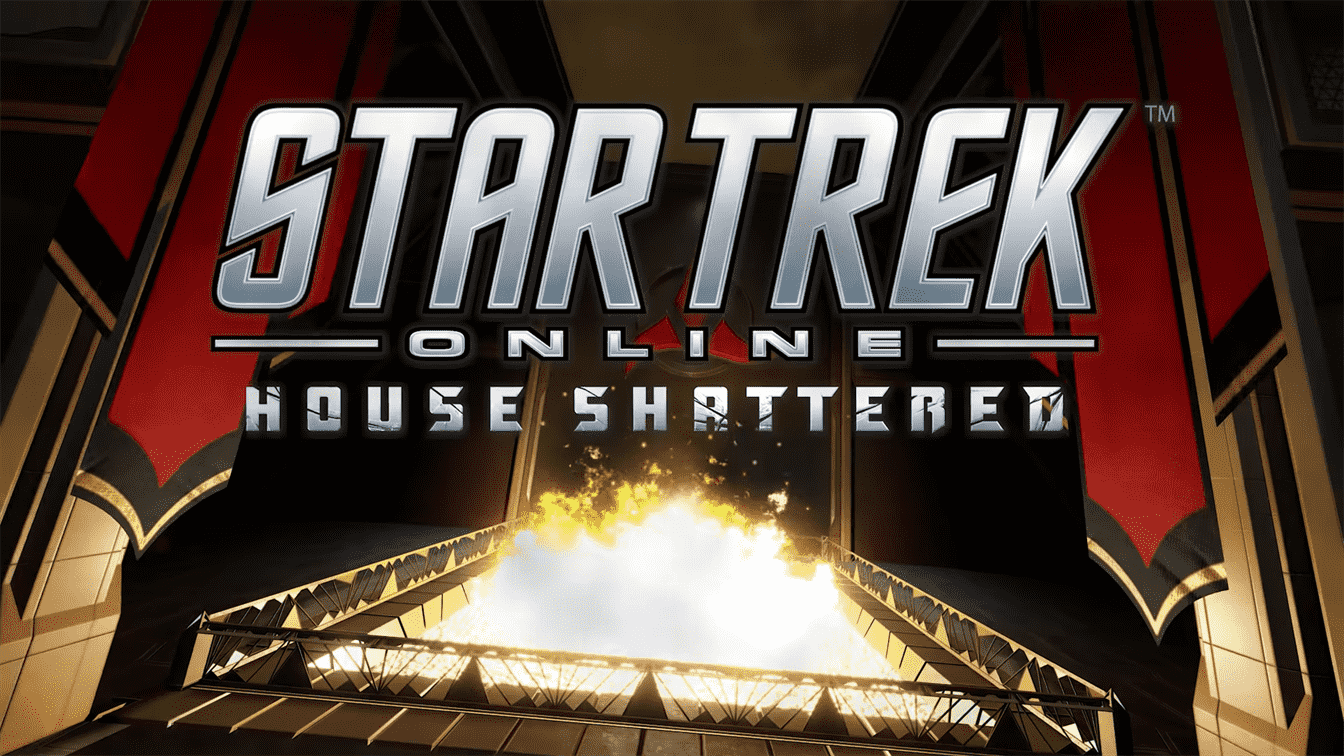 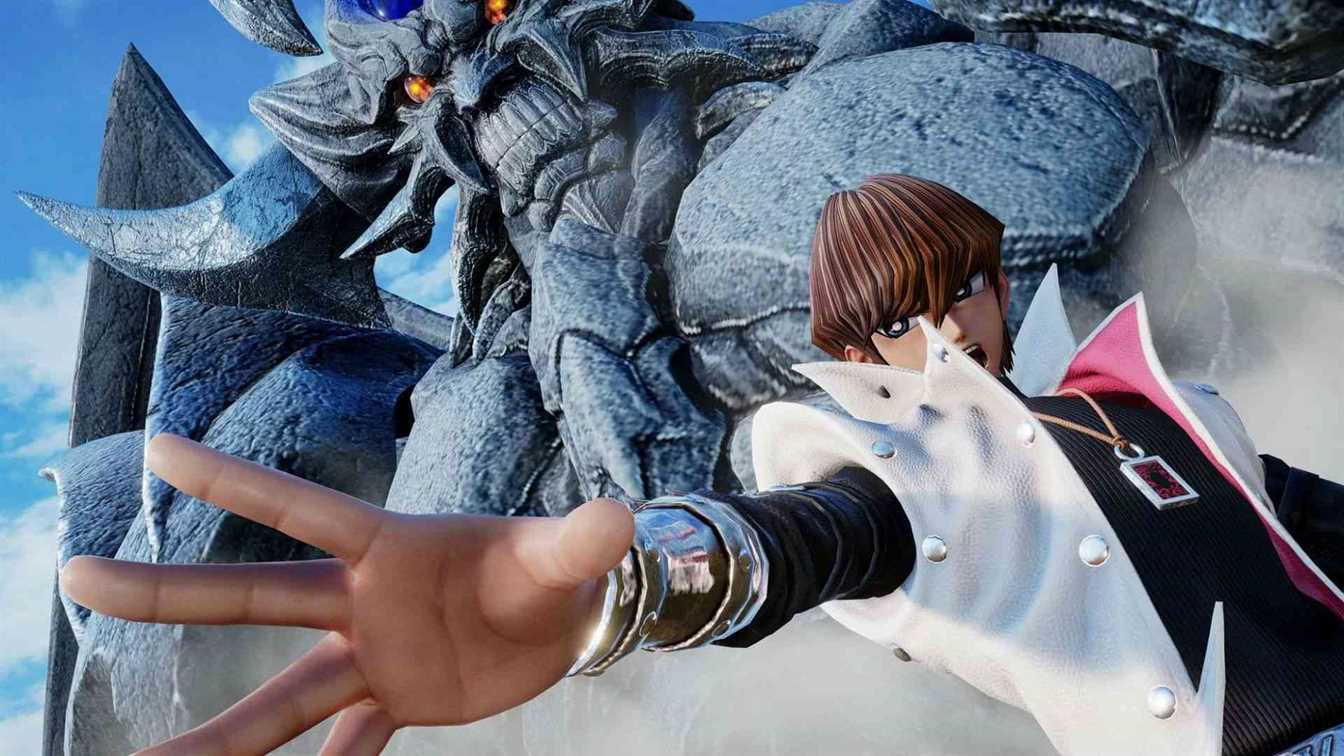 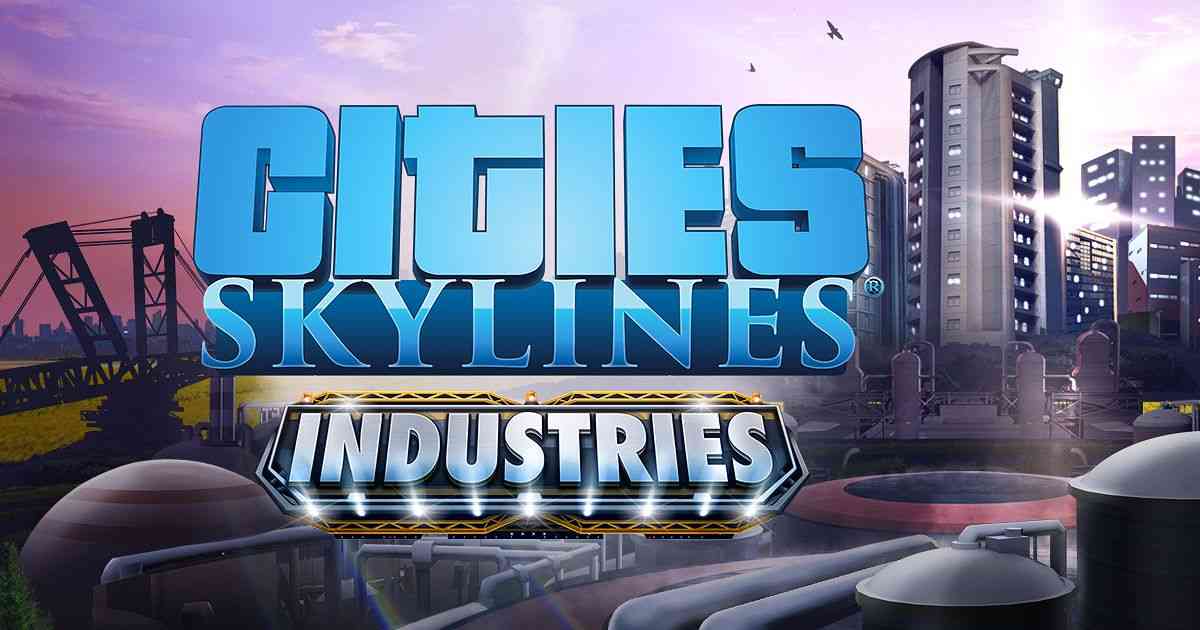