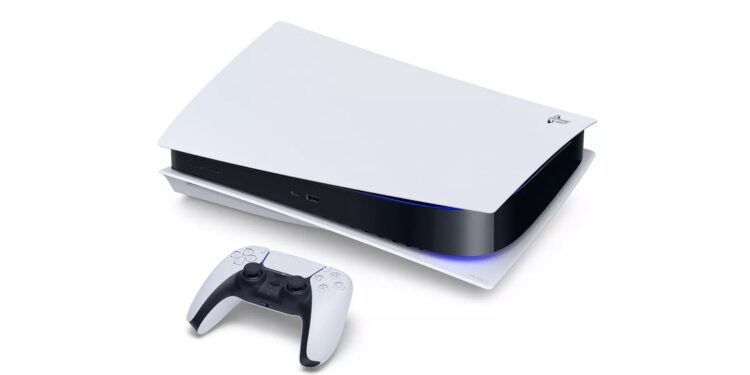 PS5 holds now the record of the fastest selling Sony console of all time.

Today, Sony has officially revealed the PS5 sales numbers. We can see that the console sales hit 10 million. Which is a pretty good success for the company.

PS5 sales numbers have been revealed

According to the official press release that has been released by Sony, the PS5 sales numbers have already hit 10 million since the official launch of the console. This is a pretty big success actually. When you think that the console launched last year November and all of the stock issues of the console due to COVID-19, it is a big hit. It looks like nothing could stop Sony.

Despite the pandemic and other stock issues, the PS5 sales numbers passed the last-gen console PS4’s numbers. Sony’s PS4 held the record of it until PS5 came out. The updated sales are counted as of July 18, 2021. PS5 has now sold through more than 10 million units while Sony is hoping that they can continue this momentum and outsell the first-year sales of PS4. It looks like that the company is on the right way.

But things are not over yet. Because the console stock issues are still ongoing. The demand is very high for all of the consoles but the console developers cannot find the resources to manufacture the consoles. Sony is hoping that this issue will resolve in early 2022. We will have to wait and see until then and hope that the stocks increase and the prices of the consoles decrease.

PS5 sales records are pretty optimistic so far. And since its launch, Sony is still the winner despite Xbox offering a great subscription service called Xbox Game Pass. We will see in the future what the next move of Microsoft will be to hinder Sony’s success. But from what it looks like, there is nothing they can do as of now.