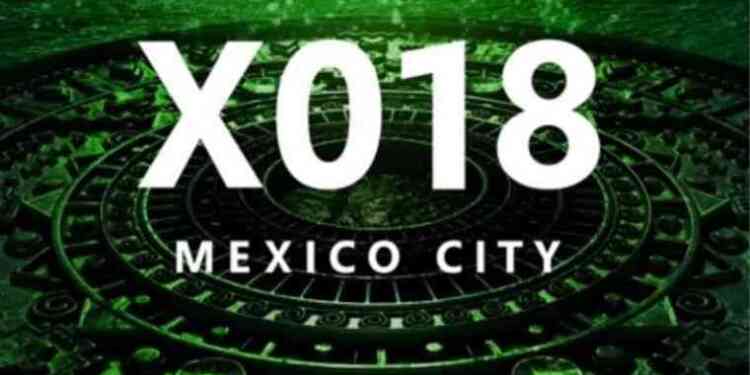 Microsoft has surprises for us.

For the Xbox One, which is behind the PlayStation 4 in the eighth console generation, Microsoft will be organizing a new event in the coming days. The X018 event, which is similar to the PlayStation Experience event, is scheduled to announce new games, hopefully.

What will happen in the X018 event?

We are wondering how the certain updates of The Division 2, Crackdown 3, Kingdom Hearts 3, and Sea of Thieves will be. In addition to all of these, Ninja Theory which is the brand that will develop a game for the Xbox brand has been a matter of curiosity. On the 10th of November we will see all the details.

– The Will and The Wisps

– Shadow of The Tomb Raider Update

Expected to be shown

– A game related to the brand Gears

Those which is certain to be not shown

– The second project of Playgrounds Games