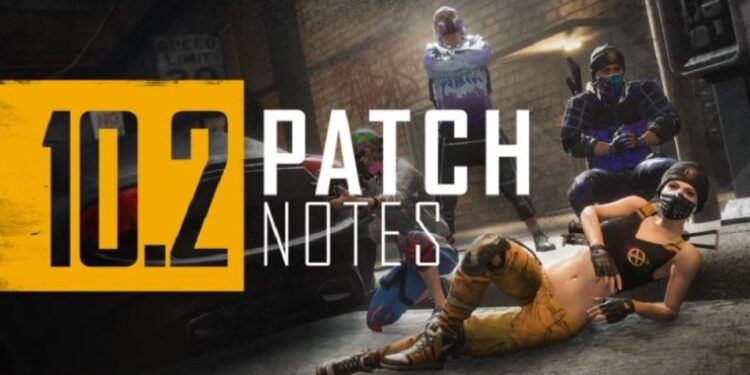 With the PUBG 10.2 patch released for all platforms, innovations such as the reputation system are added to the game as well as the returning features.

PUBG 10.2 update has been released for all platforms. As always, the 10.2 patch adds a lot of improvements to the game. With this patch, innovations such as the reputation system are added to the game as well as the returning features. The company’s statement and contents about the 10.2 patch are as follows;

PUBG Update 10.2 is out on all platforms. With the start of Season 10, the map called Haven, the busiest battleground in PUBG history also introduced this season. Update 10.2 raises the bar by massively supporting our next esports event, PGI.S, offering a new reputation system, a new vehicle, and updates to Ranked Mode.

Returning Feature (Pick’Em Challenge): The Pick’Em Challenge returns for PGI.S, which gives players the opportunity to guess the winners throughout PGI by using voting coupons. Players can obtain voting coupons by watching the broadcast or buying exclusive PGI.S items. Players who guess the winners correctly will reward with EP, which can redeem for even more exclusive PGI.S items. 30% of sales from the PGI.s items will add to the announced $3.5 million USD prize pool. For more info, please find the latest announcement here.

In support of PGI.S, ten in-game displays have added to the PC version of the game in various spots around Erangel and Miramar, live streaming PUBG’s global premier esports event straight to everyone. PGI.S will the first event live streamed directly onto these displays. When the stream is offline, the screens will display PGI.S trailers.

A new reputation system has implemented that designates whether a player well-mannered or toxic towards others. A reputation level will display in the Team Finder and team member list next to the player’s names. Reputation levels range from zero to five, for a total of six levels. Players reported with negative behavior (obstructing gameplay, verbal abuse, team killing, etc.) may lead to decrease of reputation level.

New Vehicle (Coupe RB): The latest update introduces the Coupe RB, a vintage sports car with a blazing top speed of 150 km/h, making it second (on land) in speed only to the Motorbike. Try out the Coupe RB today on Erangel, Miramar, and Sanhok!

Ranked Mode penalties are being updated to allow for a certain amount of safe time if your team is never fully formed. Leaver penalties will be waived for players who are still alive and leave within five minutes after the plane takes off if the player.