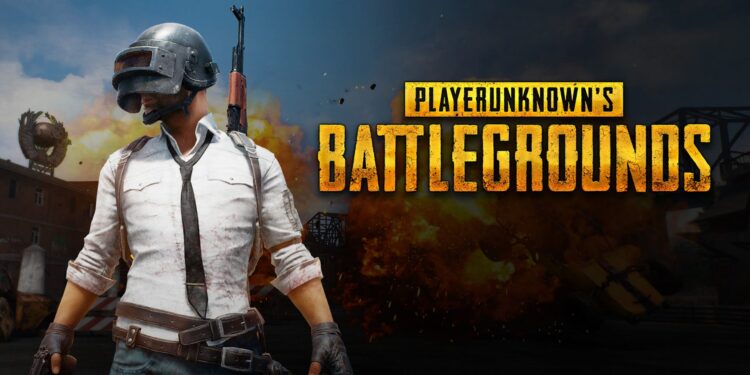 With the PUBG 10.3 patch, map improvements and some gameplay innovations are added to the game.

PlayerUnknown Battlegrounds is a popular battle royale game developed and published by Bluehole. The game keeps its popularity with regular updates and patches. Bluehole announced that PUBG 10.3 patch released. The new patch comes with improvements and gameplay improvements.

PUBG 10.3 patch released for PC. The new patch comes with lots of improvements as always. Alongside map improvements, there are changes in gameplay, new emotes, new weapon sounds, reputation system changes included in the new patch.

With the new patch, Weapon Sound Select System implemented in the game. This feature allows players to select between the original and remastered versions of certain weapon sounds. Supported weapons are M249, M416, Kar98k and SKS. Players can select their preferences from the Settings Menu, under the Audio tab.

Karakin map has received lighting pass, improving overall lighting and giving each area it’s own unique feel and tone. And also some bug fixes to improve the gameplay experience.

Emote With Your Squad Mates

Players can sync-up emotes with players within a 15 meter radius of their character or in the lobby on the main menu. But players are unable to use other interactions while emoting, such as vaulting or picking up items.