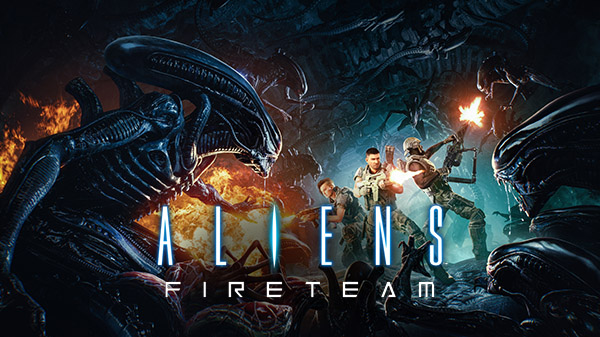 Cold Iron Studios announced Aliens: Fireteam, a three-player co-op PvE shooter game set in the Alien universe, similar to Left 4 Dead. Also, the game will be released this summer for PlayStation 5, Xbox Series, PlayStation 4, Xbox One, and PC (Steam). Besides, Aliens: Fireteam will set 23 years after the events in the original Alien trilogy. Furthermore, a mysterious distress call will drag the Colonial Marine team towards LV-895 in the outer colonies, where deadly Xenomorphs, secret company secrets, and ancient alien remains are housed.

Players will fight against a variety of enemies across multitasking scenarios, choosing from five classes of playable characters, Gunner, Demolisher, Technician, Doc, and Recon, each with unique characteristics. It will include more than 30 different types of enemies in total, including over 30 weapons, more than 70 weapon attachments and modes, RPG progression, 11 different Xenomorph types. It will also be possible to play the game alone with artificial intelligence teammates. Finally, you can watch the Aliens: Fireteam announcement trailer on the player below.

Set in the iconic Alien universe, Aliens: Fireteam is a cooperative third-person survival shooter that drops your fireteam of hardened marines into a desperate fight to contain the Xenomorph threat.

Face off against waves of terrifying Xenomorph and Weyland-Yutani Synthetic foes alongside two players or AI teammates, as you and your fireteam desperately fight your way through four unique campaigns that introduce new storylines to the Alien universe. Also, create and customize your own Colonial Marine, choosing from an extensive variety of classes, weapons, gear and perks, battling overwhelming odds in this heart-pounding survival shooter experience.

You can watch the Aliens: Fireteam announcement trailer on the player below.