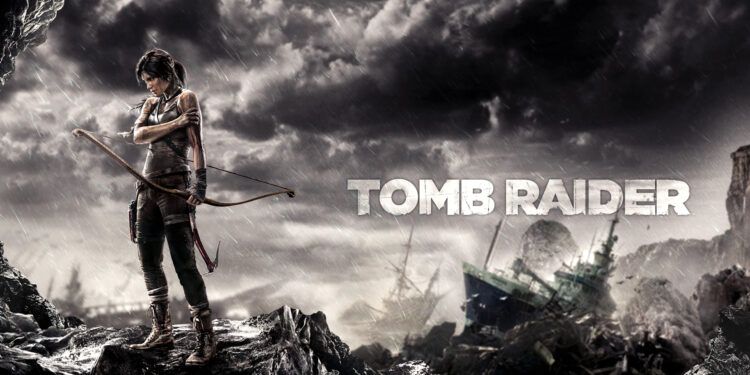 Microsoft Store has a listing for a Tomb Raider: Definitive Survivor Trilogy that also comes with all three Tomb Raider reboot games and every bonus content.

Recently, something came out of nowhere. On Microsoft Store, suddenly Tomb Raider: Definitive Survivor Trilogy came out. Therefore, all of these are now available as part of a new bundle. That also contains almost every piece of bonus content that came out for the games. The listing for the bundle was leaked through the Microsoft Store and it has a release date of March 18, 2021. However, there is no exact release date for the trilogy as of now.

When we look at the content of Tomb Raider: Definitive Survivor Trilogy, we can see that there is lots of content awaiting us. This should also be something good to spend time with as there are no exciting action-adventure games coming out in the near future. If you want to learn more about the trilogy and the content, you can check it out below: