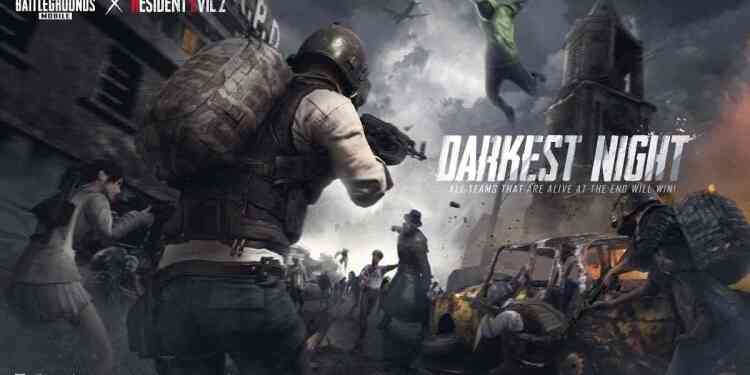 Tencent Games and PUBG Corporation released the full version 0.12.0 content update today for PLAYERUNKNOWN’S BATTLEGROUNDS MOBILE (PUBG MOBILE). As a key part of the update, players can dive into Darkest Night where they must stay alive until dawn, fighting off zombies. Spectator mode, updates to Survive Till Dawn gameplay and other tweaks are also part of the free update available on the App Store and Google Play.

Darkest Night is an all-new game type where players must spend one night fending off waves of zombie enemies and fight to stay alive. Rather than parachuting in, players are placed randomly on the map to face zombie hordes during each of the three foggy nights. There is no single chicken dinner to earn this time and players may form an alliance to help each other to survive when necessary, unless the alliance decides turns on each other.