Krafton is working behind the title for quite some time. Finally, it is announced that the PUBG New State Closed Alpha test will be available in a few days.

It’s been a while since we heard the news about PUBG New State. Because the developers rarely shared useful information with the public. But this has come to an end from what it looks like. Because on the official YouTube channel, we learn that PUBG New State Closed Alpha is coming out. However, it will be only available for those who live in the USA. The registration for this event will soon begin. But sadly, IOS users will not be able to participate. Currently, only Android users will be able to join the closed alpha stage.

But how can we register? You may ask. That is something that the developers have not announced. However, we think that it will be a similar procedure. Because since recent years, Play Store has its own pre-registration system. So, most probably, you just need to pre-register to the PUBG New State Closed Alpha test on the Play Store when it appears on the store.

Lastly, let’s leave you alone with the PUBG New State Closed Alpha announcement video. You can find the video just below and see for yourself what awaits you on this closed alpha. We hope to see the game in other countries except for the USA soon. 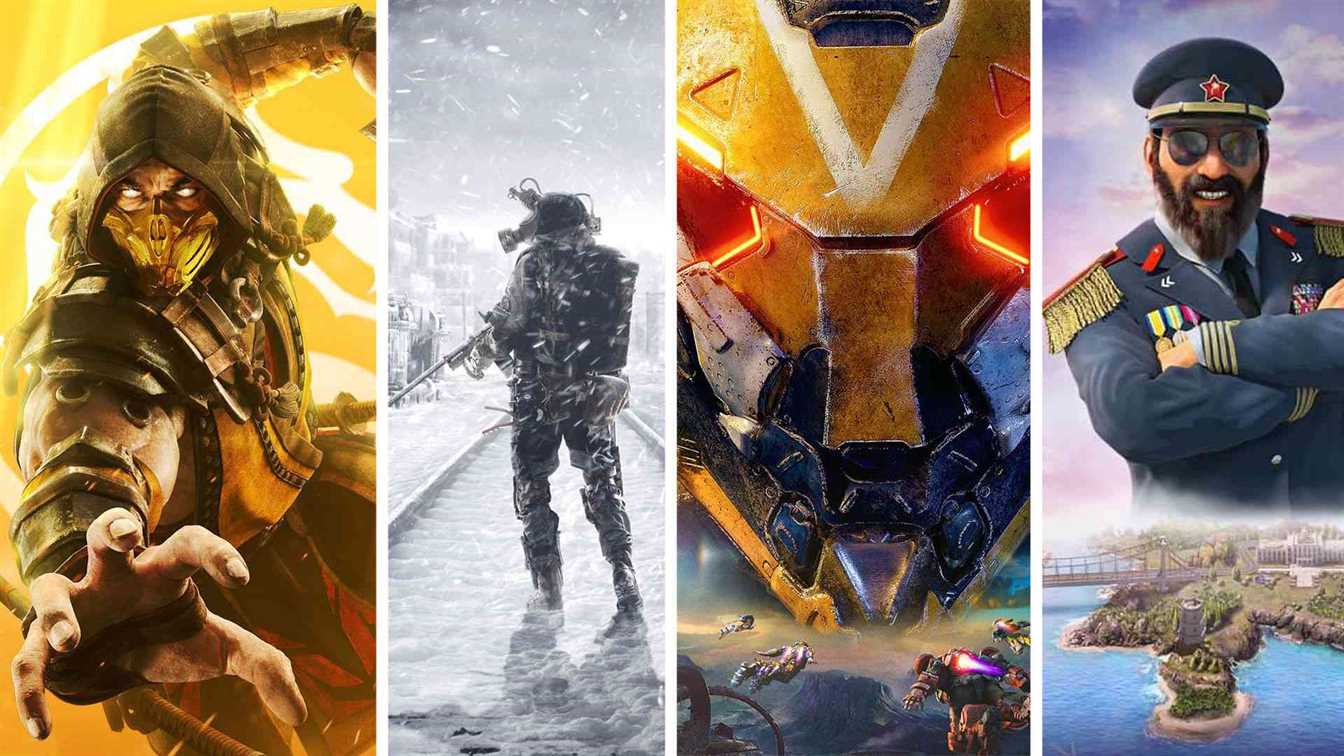 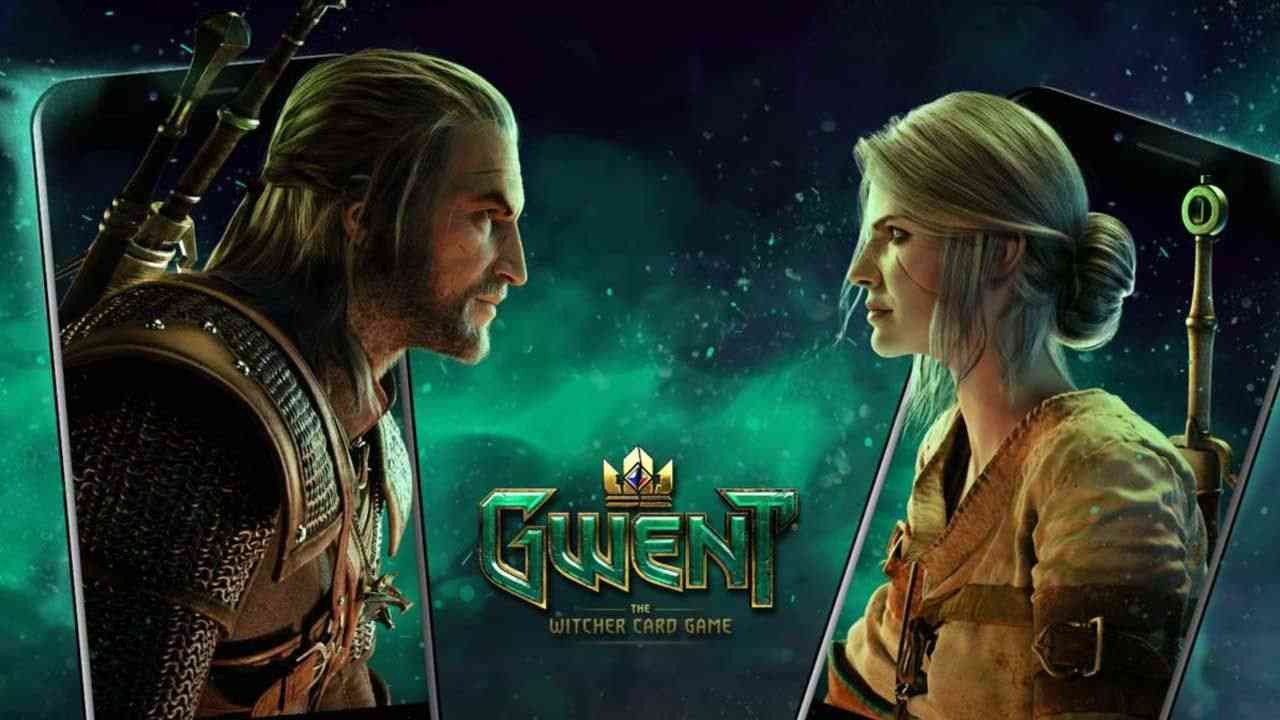 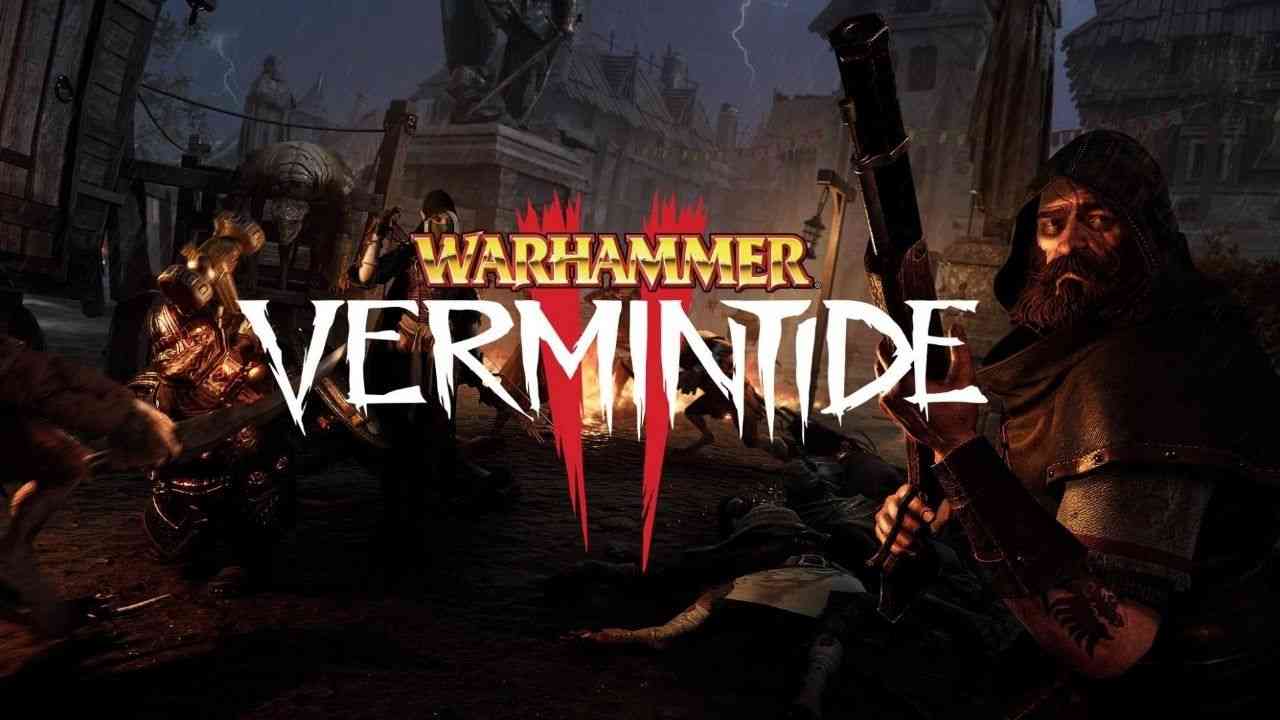 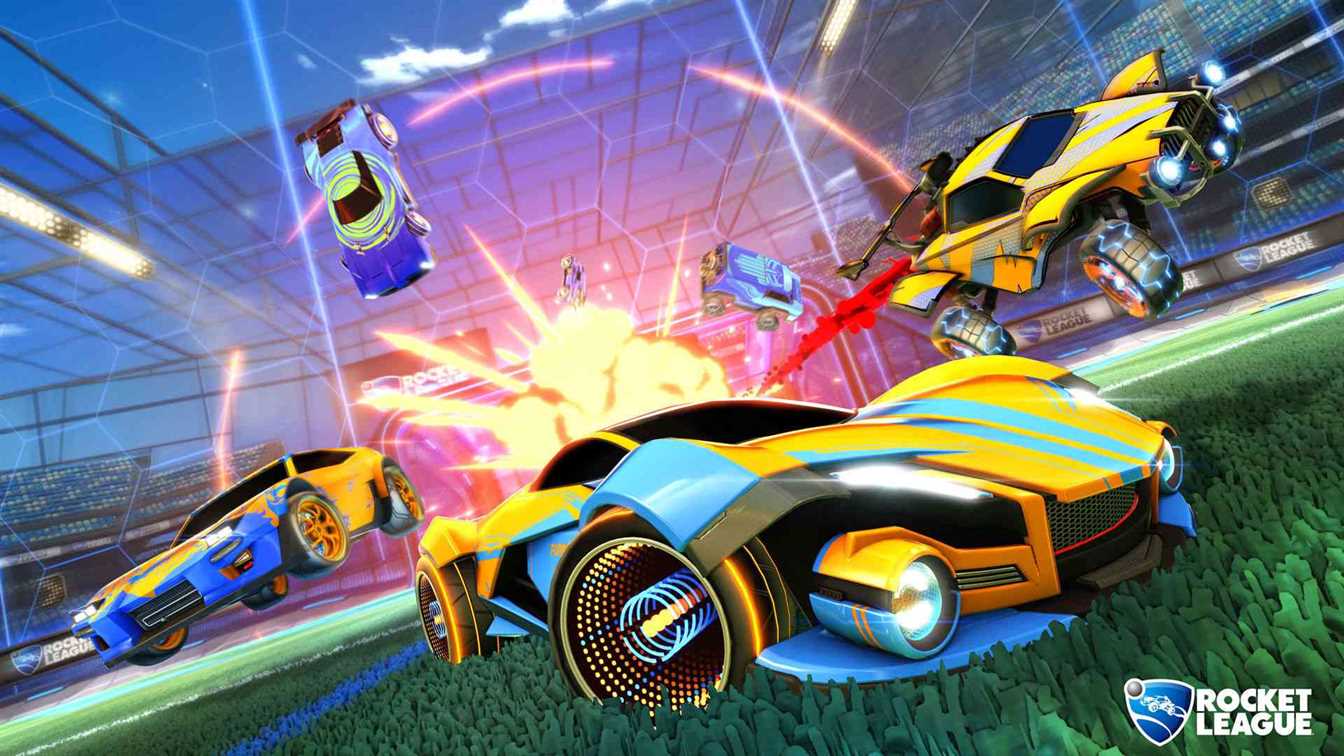