Today, Ubisoft announced the full details of the second season of Tom Clancy’s Rainbow Six® Siege Year 4 content. Operation Phantom Sight introduces an all-new Attacker and a Defender, Nøkk and Warden, as well as a major map rework of Kafe Dostoyevsky, situated at the heart of Moscow. Furthermore, in Year 4 Season 2, Rainbow Six Siege will introduce new changes to the recently implemented feature, Reverse Friendly Fire, as well as updates to the Rainbow Six Siege storefront and the Ranked playlist,

In this new season, Nøkk and Warden will redefine how intel is gathered as the newest additions to the Rainbow Six Siege Operator line-up. Armed with her FMG-9 and SIX12-SD, Nøkk uses her high-tech HEL Presence Reduction gadget to quietly navigate behind enemy lines, invisible to cameras and drones alike. Warden uses his Glance Smartglasses to enhance his vision, providing him with better visibility in smoke as well as immunity to flashes while remaining still. His M590A1 and MPX makes him a powerful anchor in defence.

In addition to these two new Rainbow recruits, players will be able to explore the map rework of Kafe Dostoyevsky, which incorporates significant changes to the current map in order to open up and diversify gameplay: the first floor has been redesigned, new Bomb sites appeared on the second floor, and many other updates gameplay opportunities. Other features that will be introduced in the upcoming season include further updates to Reverse Friendly Fire based on data and community feedback, a reworked Ranked playlist and a new in-game storefront. 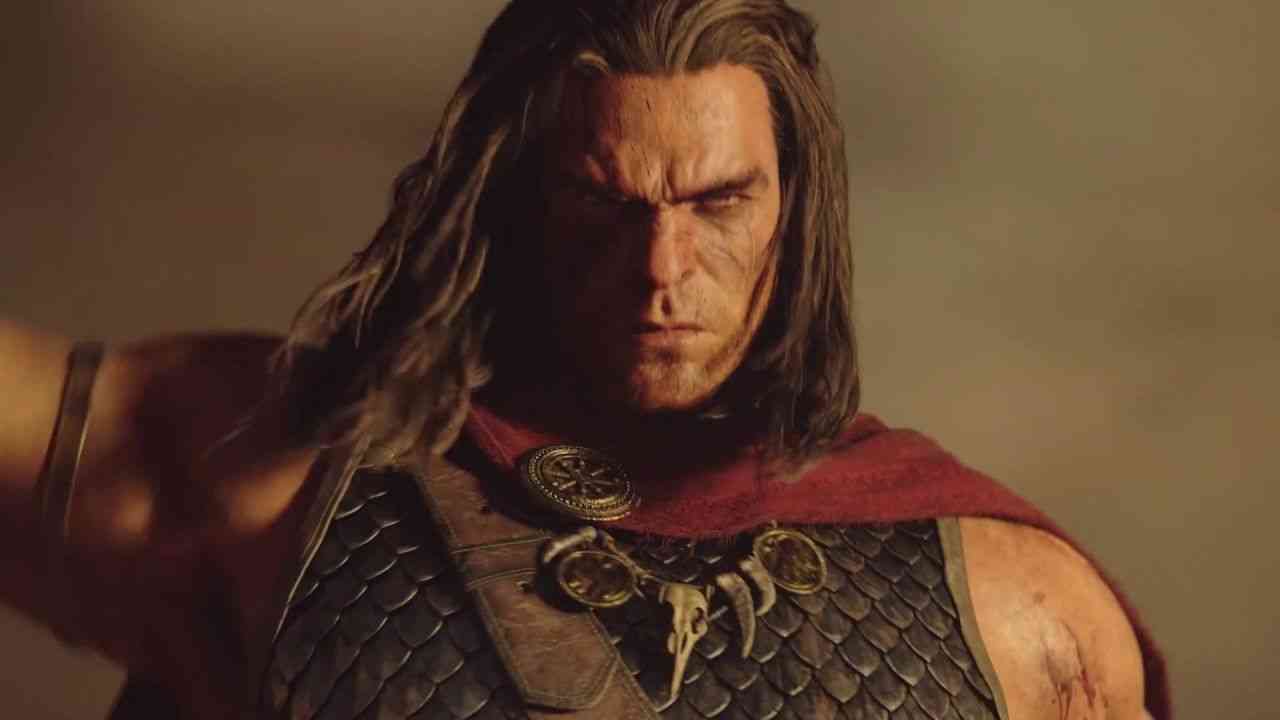 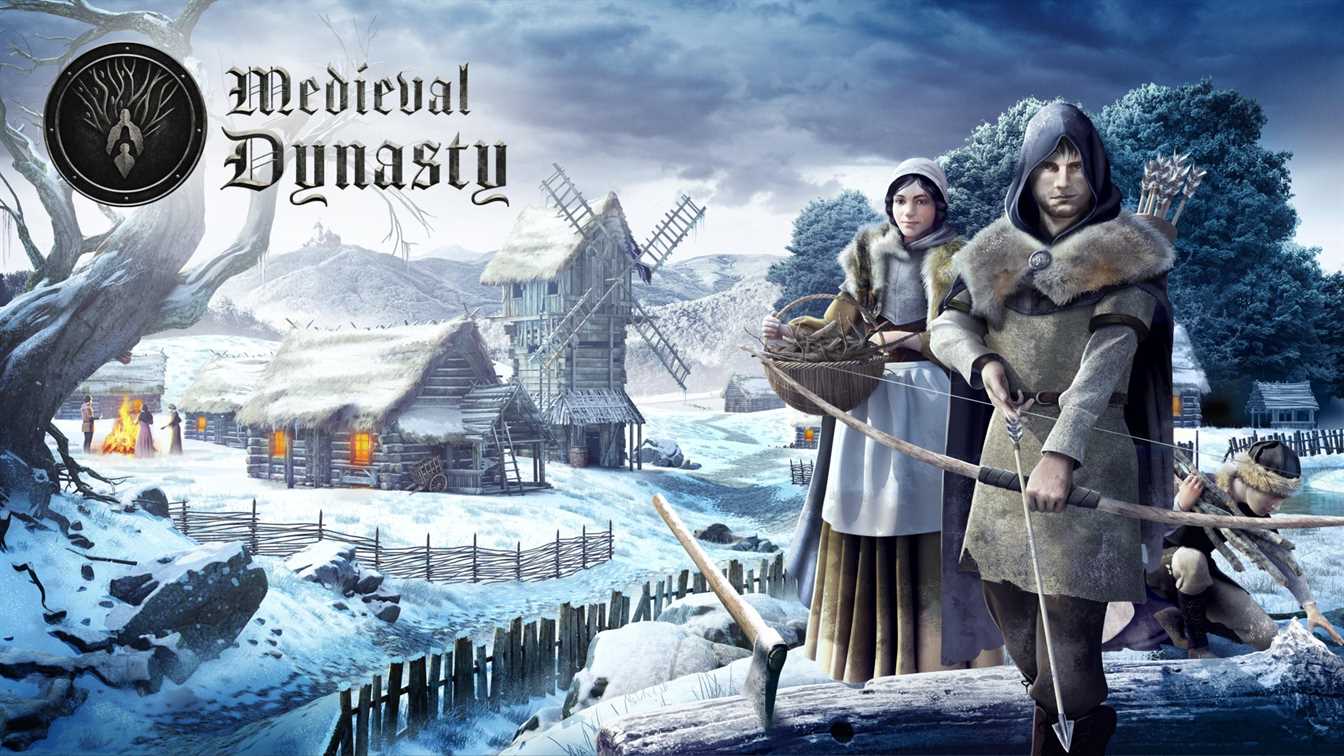 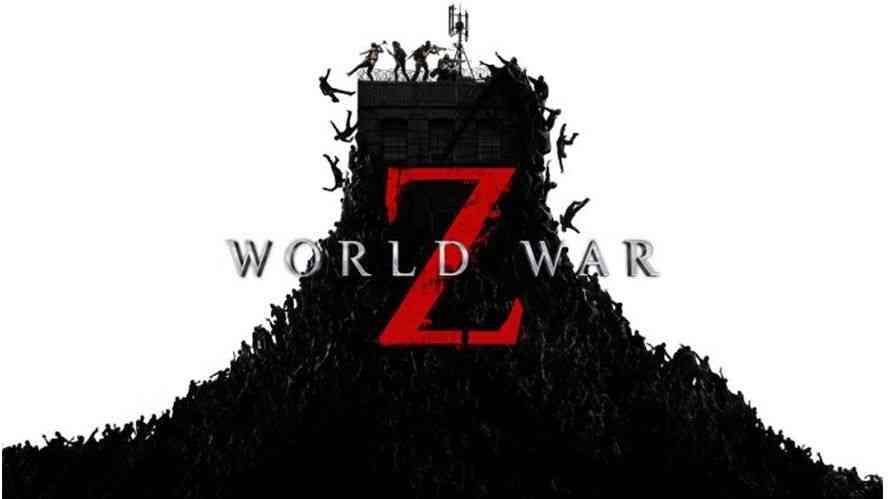 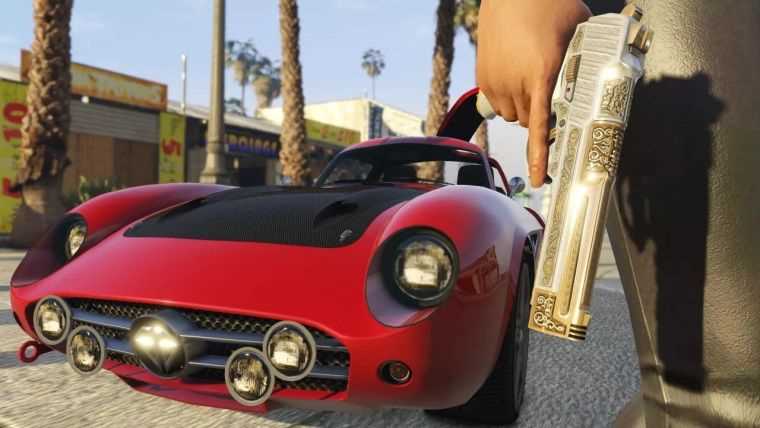