Ubisoft will release a new update for its famous FPS game Rainbow Six: Siege. The patch will deploy on February 5, 2019 for PC and on February 6, 2019 for consoles.

The new update which is called Y3S4.2, will bring lots of fixes to game. Here is the full list of fixes and balancing.

A detailed breakdown, as well as the rationale as to why we are making these changes, can be found in the Designer’s Notes. 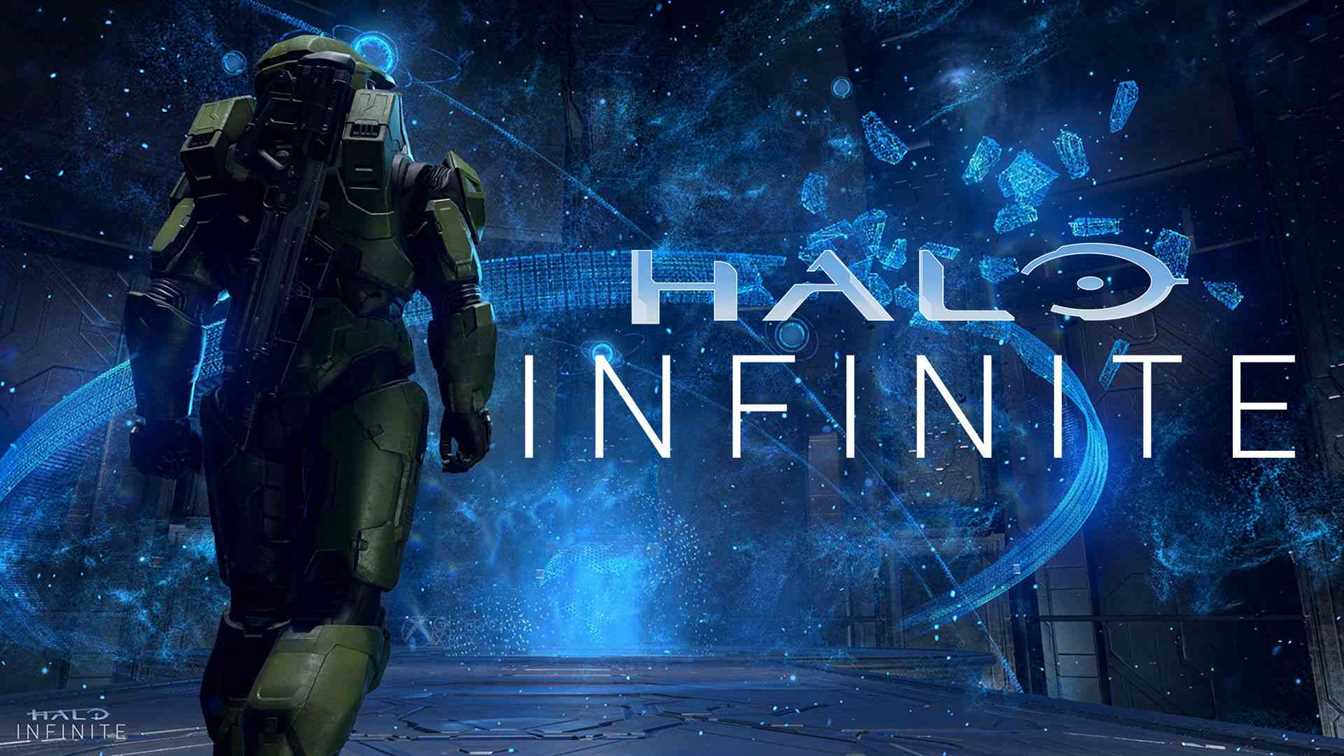 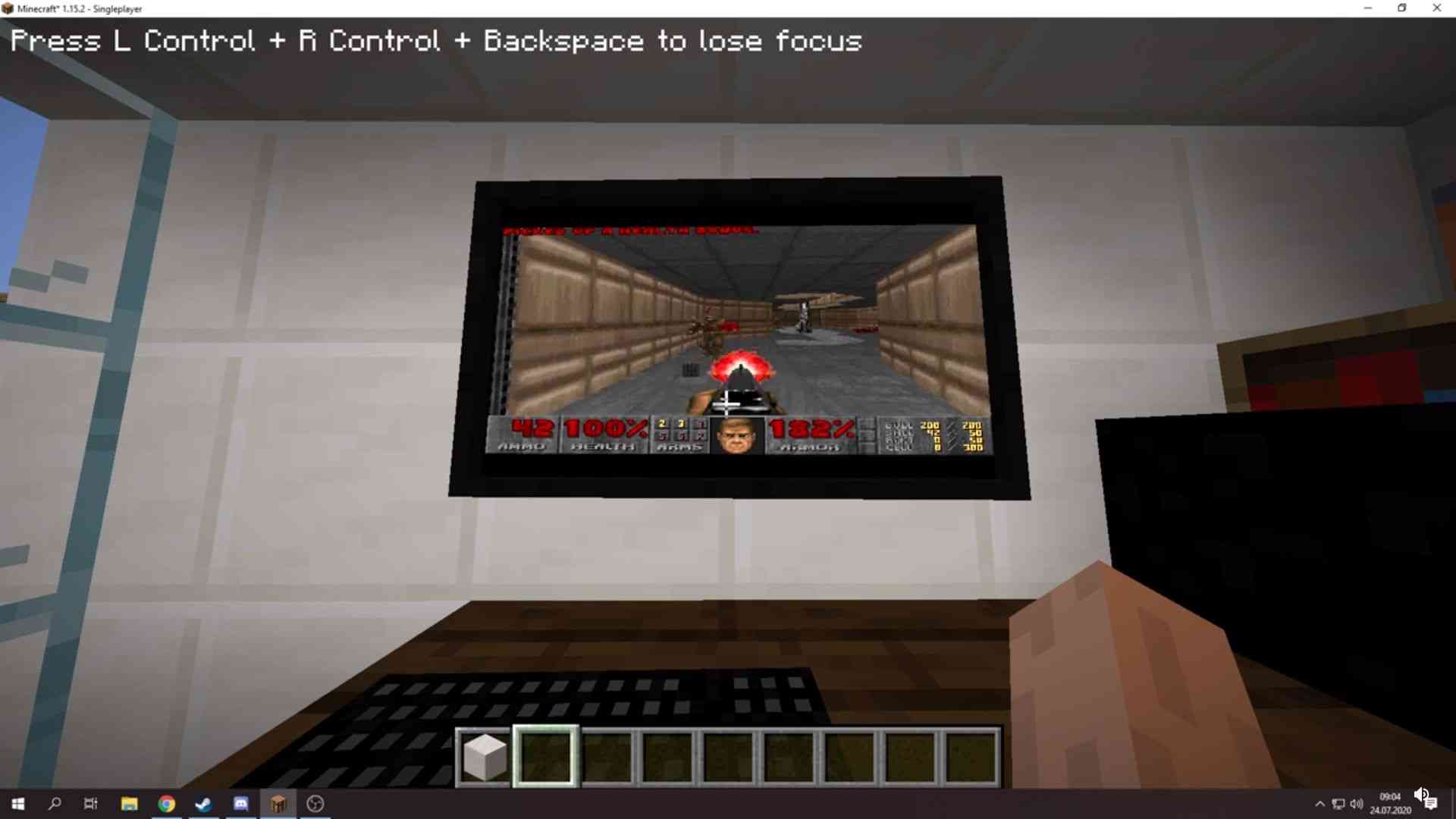 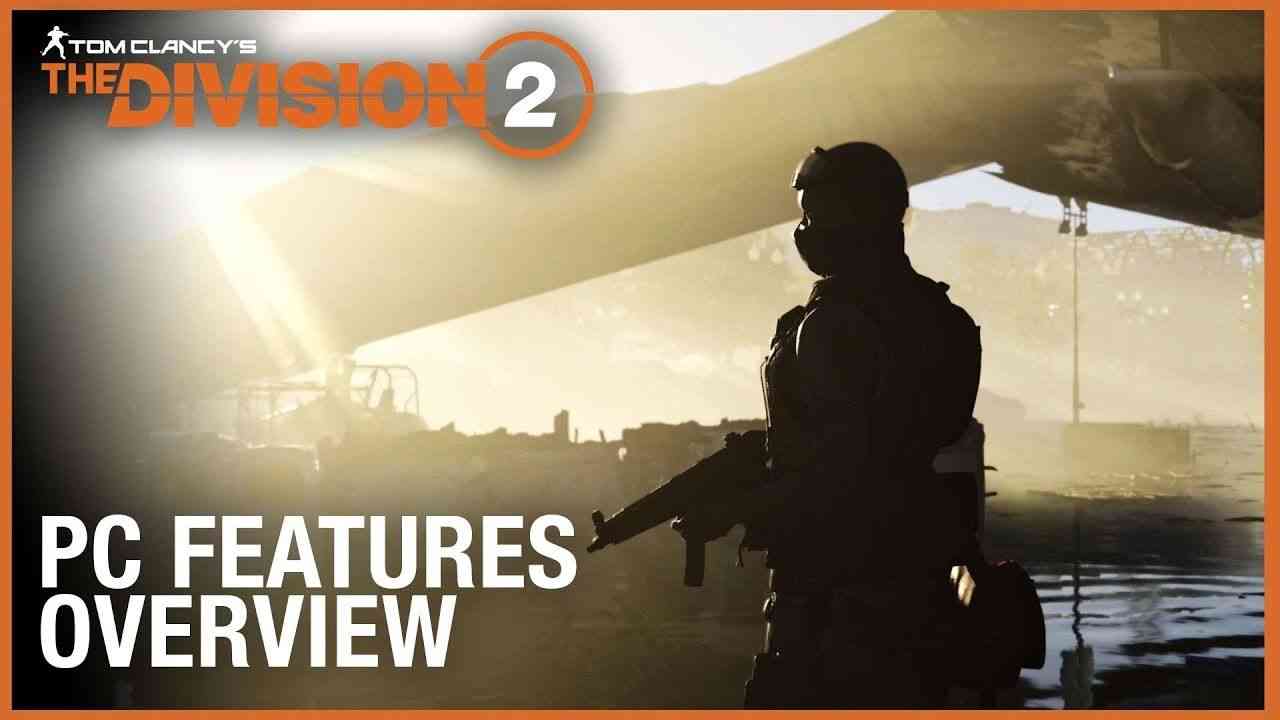 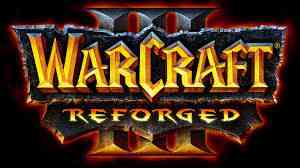