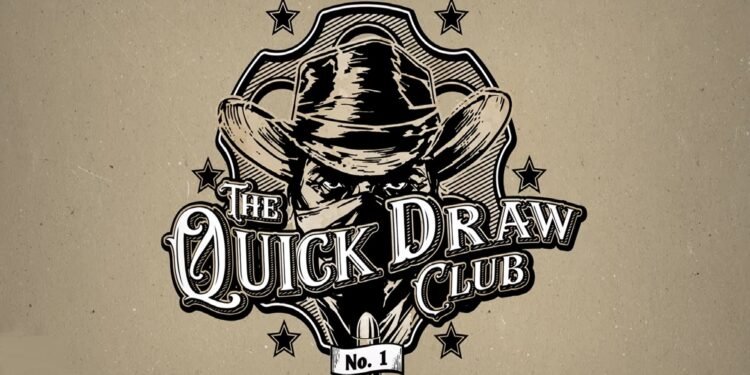 With The Quick Draw Club No. 1 you can unlock:

No. 3 – SEPTEMBER 7TH THROUGH OCTOBER 4TH

Players who purchase all four instalments of the Quick Draw Club will get the Halloween Pass 2 for free too.