Resident Evil Netflix series officially announced by the streaming service after reports that a live-action show was in the works last year. We’re going back to Raccoon City. This is a completely new era in which T-Virus took over. The Resident Evil Netflix show is not based on any video game, instead, it will tell a new story. Not only that, but it will be presented uniquely – through two timelines.

In the first timeline, follows 14-year-old sisters Jade and Billie Wesker, the daughters of Albert Wesker, who are living in a place called New Raccoon City. A manufactured, corporate town, forced on them right as adolescence is in full swing. The city is not all it seems, of course, and the sisters quickly find themselves in danger. Their father may be concealing dark secrets. Secrets that could destroy the world. 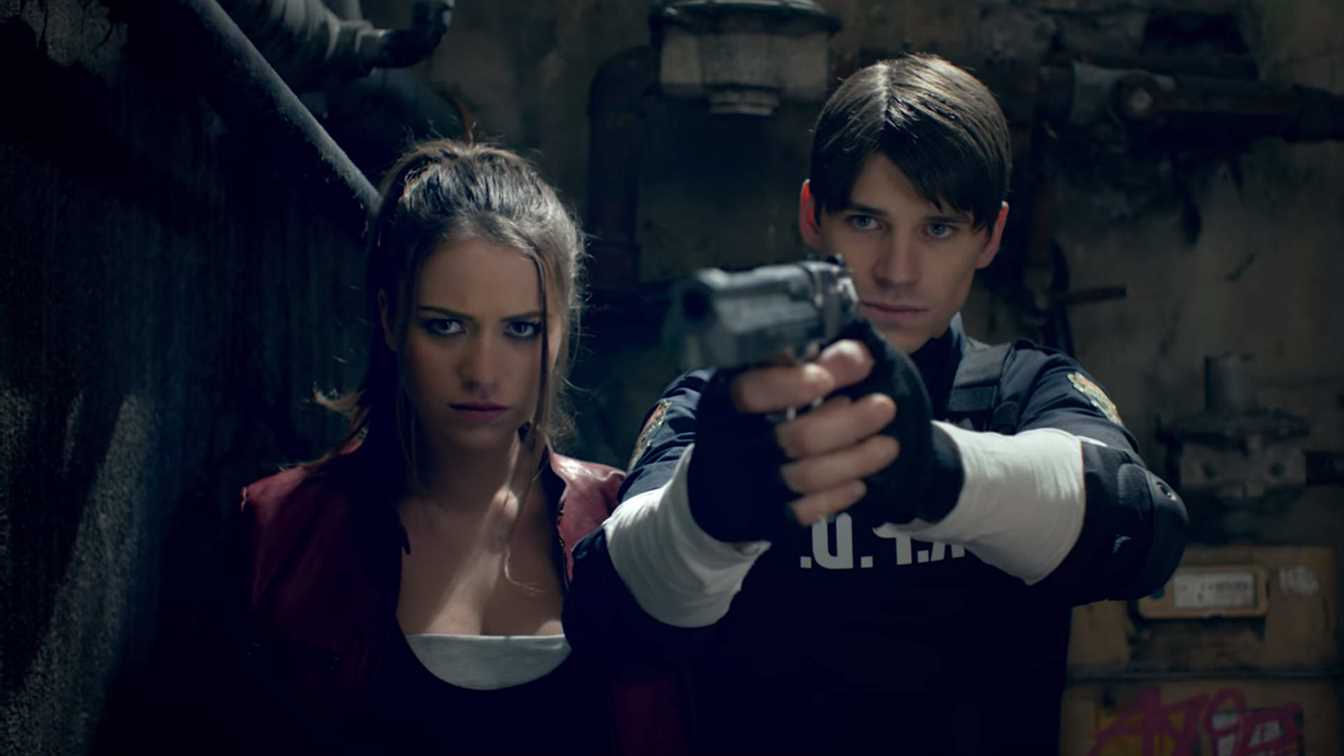 The second timeline has a serious time warp. Going 16 years ahead and there are also quite a lot of zombies. Summary of the second timeline, less than fifteen million people left on Earth. And more than six billion monsters – humans and animals have been infected with the T-virus. Jade, now thirty years old, struggles to survive in this New World.

Showrunner Andrew Dabb, who previously worked on Supernatural, said: “I’m incredibly excited to tell a new chapter in this amazing story and bring the first-ever Resident Evil series to Netflix members around the world. For every type of Resident Evil fan, including those joining us for the first time, the series will be complete with a lot of old friends, and some things (bloodthirsty, insane things) people have never seen before. ”

Bronwen Hughes is directing the episodes of Breaking Bad, Better Call Saul and The Walking Dead, and directing the first two episodes of the Resident Evil Netflix TV show, and is also the executive producer for these episodes. There will be eight episodes in the first season, each one hour long.

It’s too early to say something about the Resident Evil Netflix TV show. Therefore, there is no information yet on when the shooting will begin. Or who will play the lead roles or when the program will start. 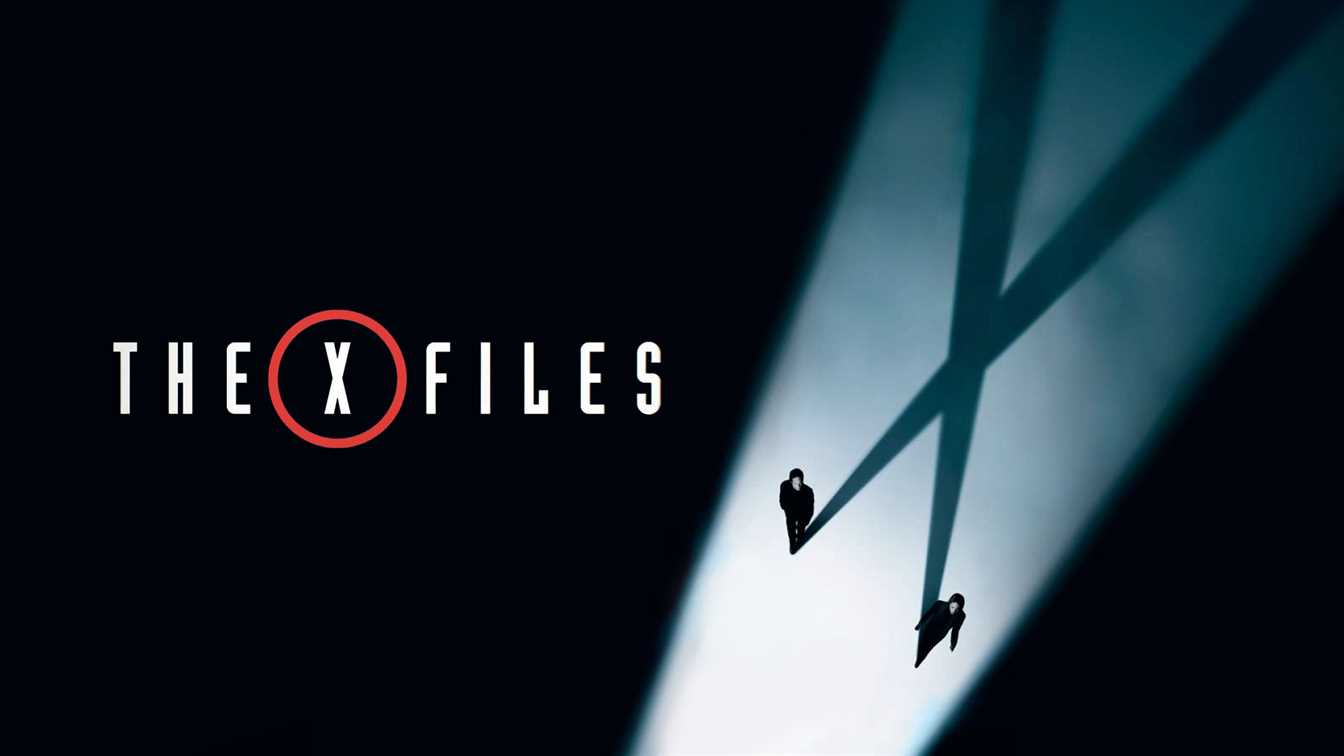 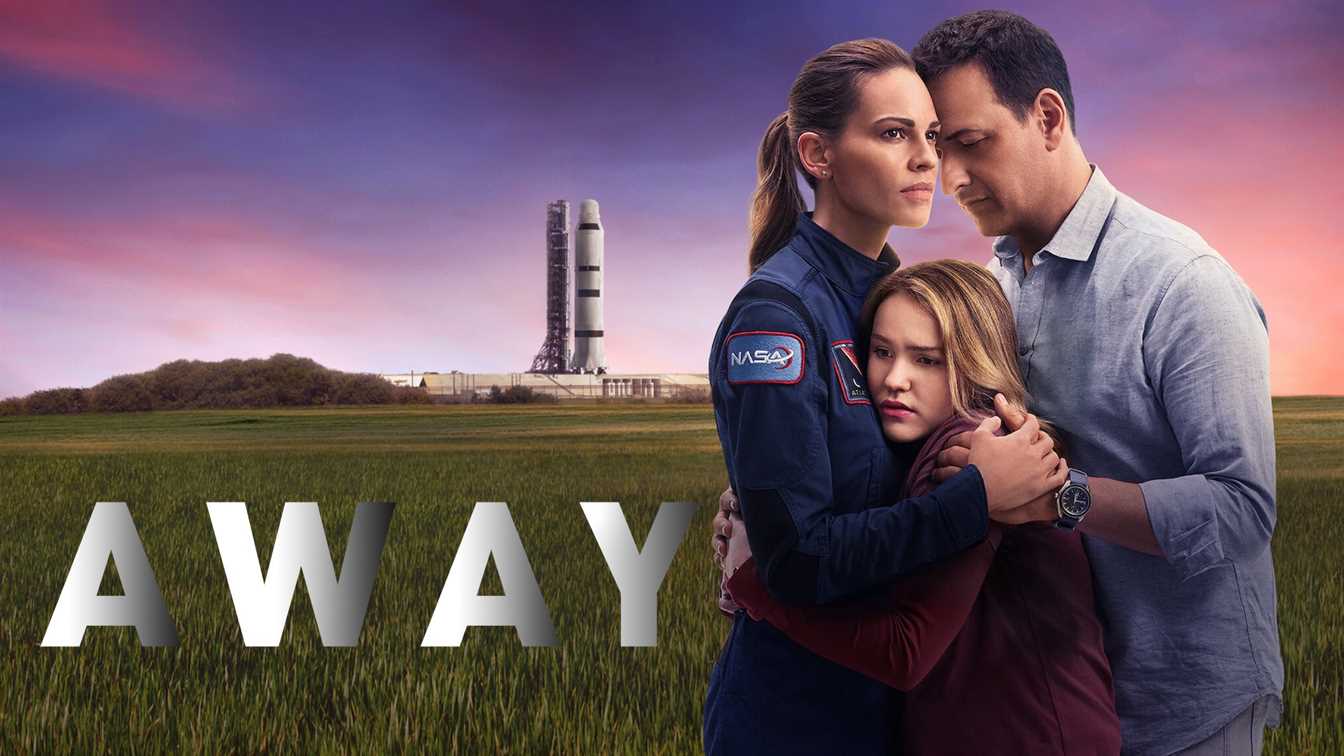 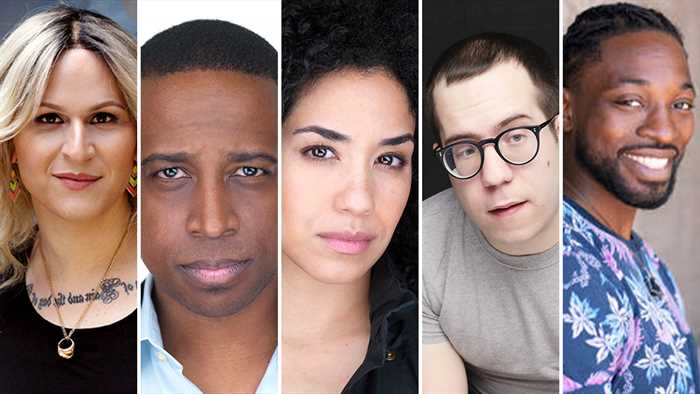 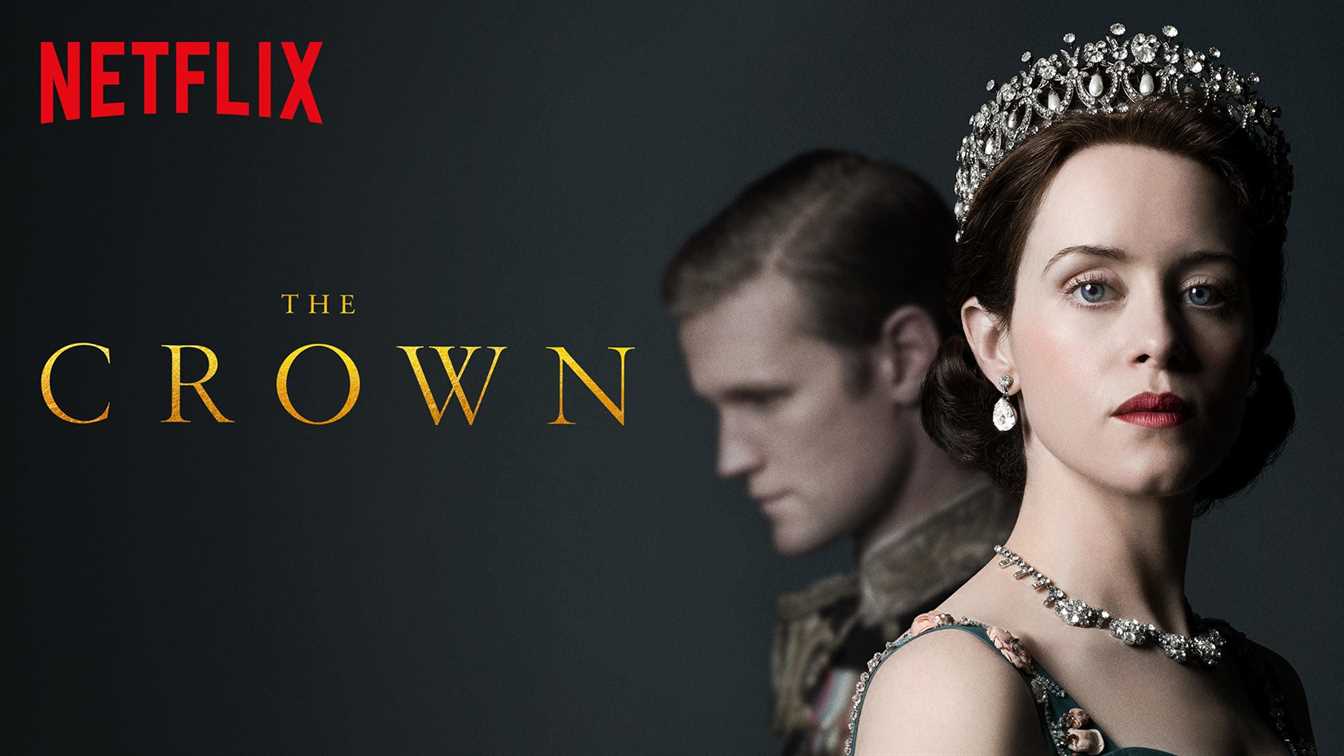