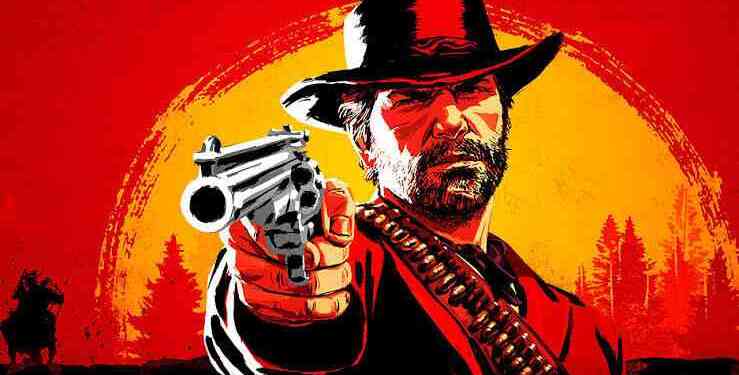 Pre-purchases for Red Dead Redemption 2 for PC begin at 11AM ET on October 9th exclusively on the Rockstar Games Launcher through October 22nd, with a limited time offer during this period of two free Rockstar Games PC titles from the following:

Pre-purchases made on the Rockstar Games Launcher also include free upgrades to the Premium Editions of Red Dead Redemption 2, with both the Special Edition and Ultimate Edition discounted by $20 each.

Red Dead Redemption 2 is currently available on Playstation 4 and Xbox One systems and will also be available this November as a launch title for Google Stadia.