Developer Facepunch Studios and publisher Double Eleven announced that Rust: Console Edition will be released on May 21st. The survival game Rust finally arrives on PlayStation 4 and Xbox One. Ready for pre-order on Xbox Store. Rust Standard Edition and Rust Day One Physical Edition $ 49.99 USD. The Rust Deluxe Edition was released for $ 59.99. Also, the Rust Ultimate Edition was released for $ 79.99 USD. Besides, pre-order bonus weapons and tool pack. The deluxe edition will additionally offer access to the closed beta, access to the open test, and access to the game on May 18.

In addition to the digital, the boxed version distributed by Koch Media will also be released on the same day. Finally, you can watch the gameplay trailer on the player below. 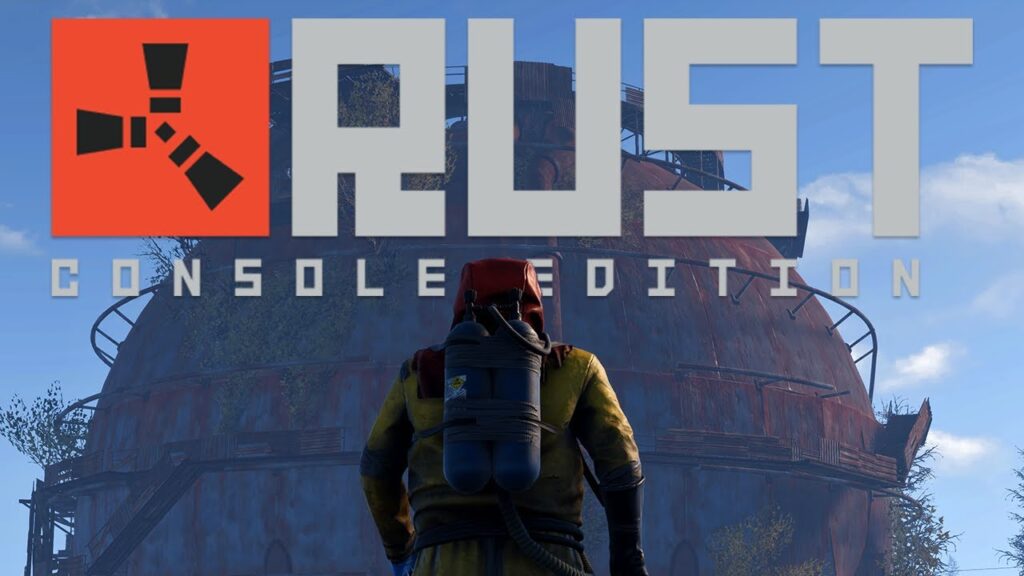 Get the details below. 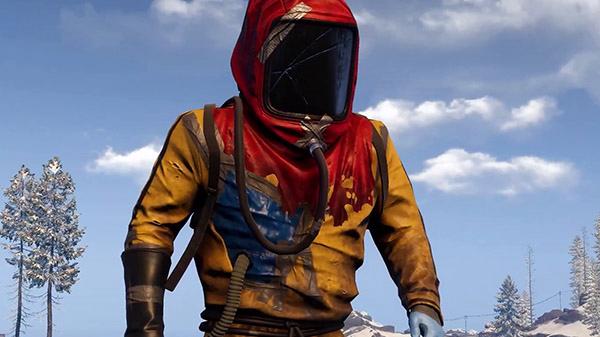 Based on the popular PC version. Rust for the console edition by publisher and developer Double Eleven designed as a separate experience from its PC counterpart. The version of the game optimized specifically for console players.

In Rust, players will wake up alone on a mysterious post-apocalyptic island littered with dilapidated industrial monuments and probing scientists. Featuring up to 100 other players it’s up to you to figure out how to keep yourself alive in a world where everything wants you dead.

Conquer thirst and hunger, battle the elements, create clothing and stay safe against hostile forces including other players, scientists, bears, wolves, or even succumb to fire, drowning, or radiation poisoning. A game without rules, Rust doesn’t tell its inhabitants what to do. Players are free to be deceptive and aggressive with intense player vs. player combat, raiding, and looting, but there is potentially, even more, to be earned with a team of friendly players by your side. In the struggle for survival and supremacy, players can build tiny cabins in the woods to huge scrap metal fortresses in an attempt to stay safe, as well as craft a variety of weapons, bombs, and traps.

Rust is not for the faint of heart: the game boasts a steep learning curve and a huge, killer community of players. Befriend them, kill them — the choice is yours. Players will start out alone with nothing but a rock and a torch, finding and learning blueprints to make new and higher-tier weapons, armor and defenses, building a growing arsenal to give you and your friends chances of survival. Rust will throw a barrage of challenges at you but players can fight back with craftable weapons starting with a rock in your hands, to a spear or bow, through to heavier artillery like assault rifles and rocket launchers.

Finally, you can watch the Rust Console Edition gameplay trailer on the player below. 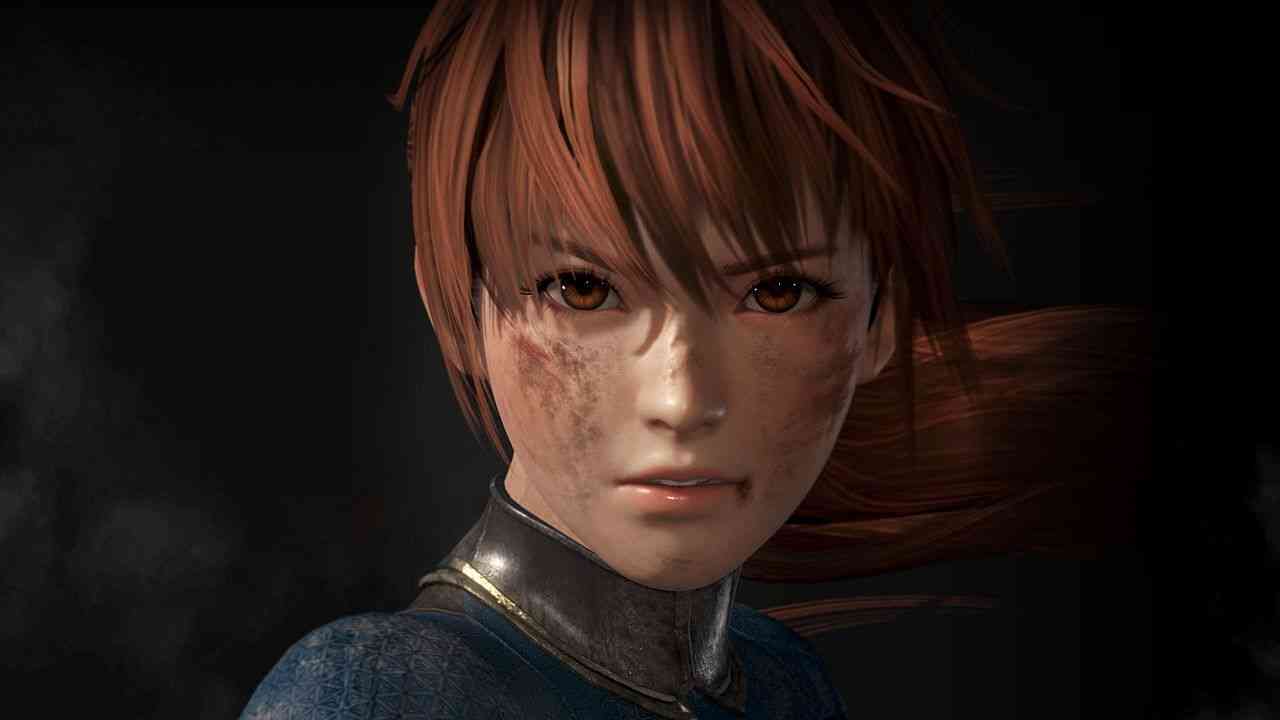 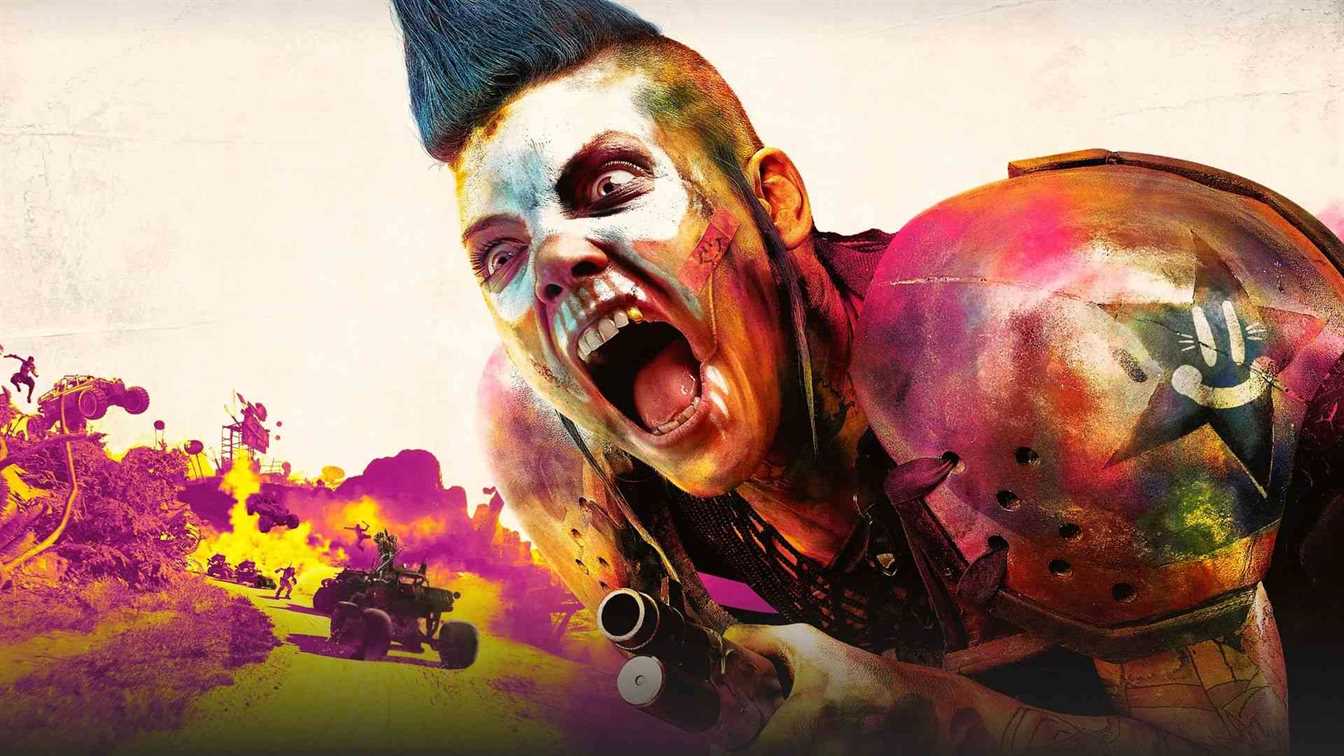 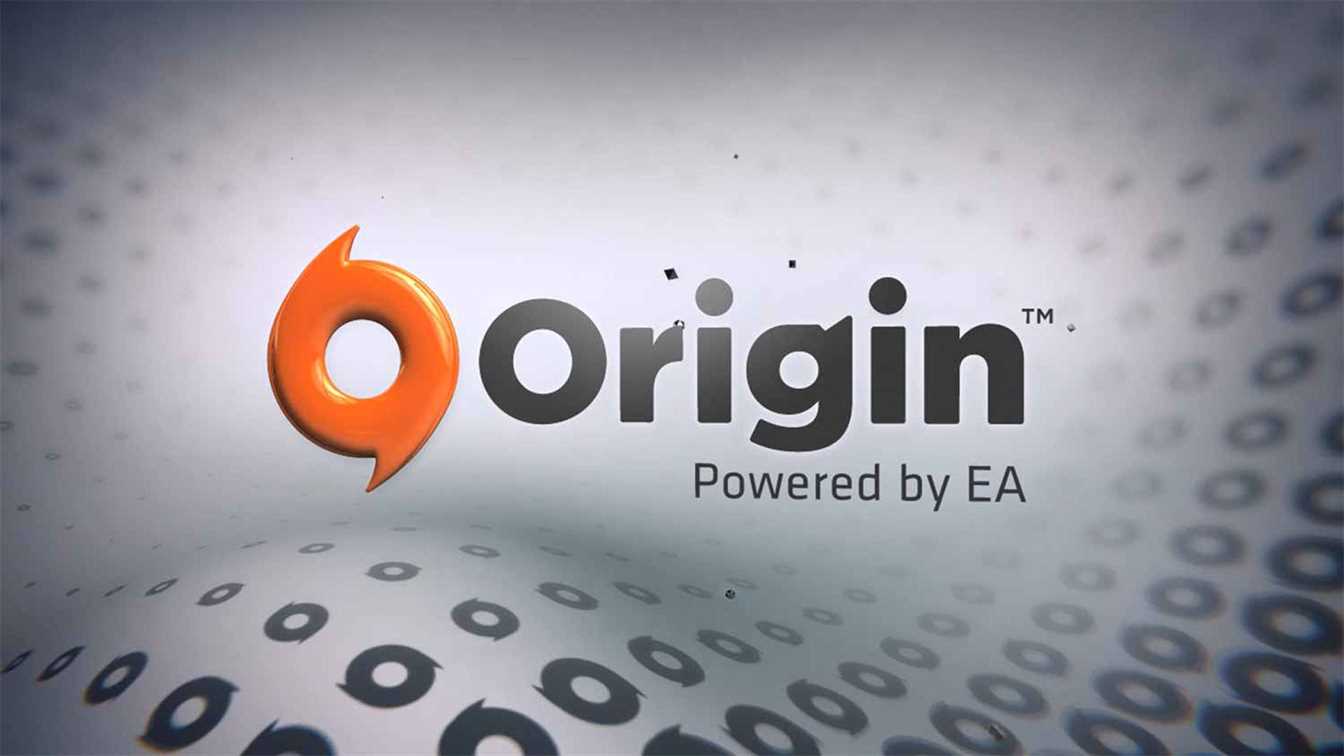 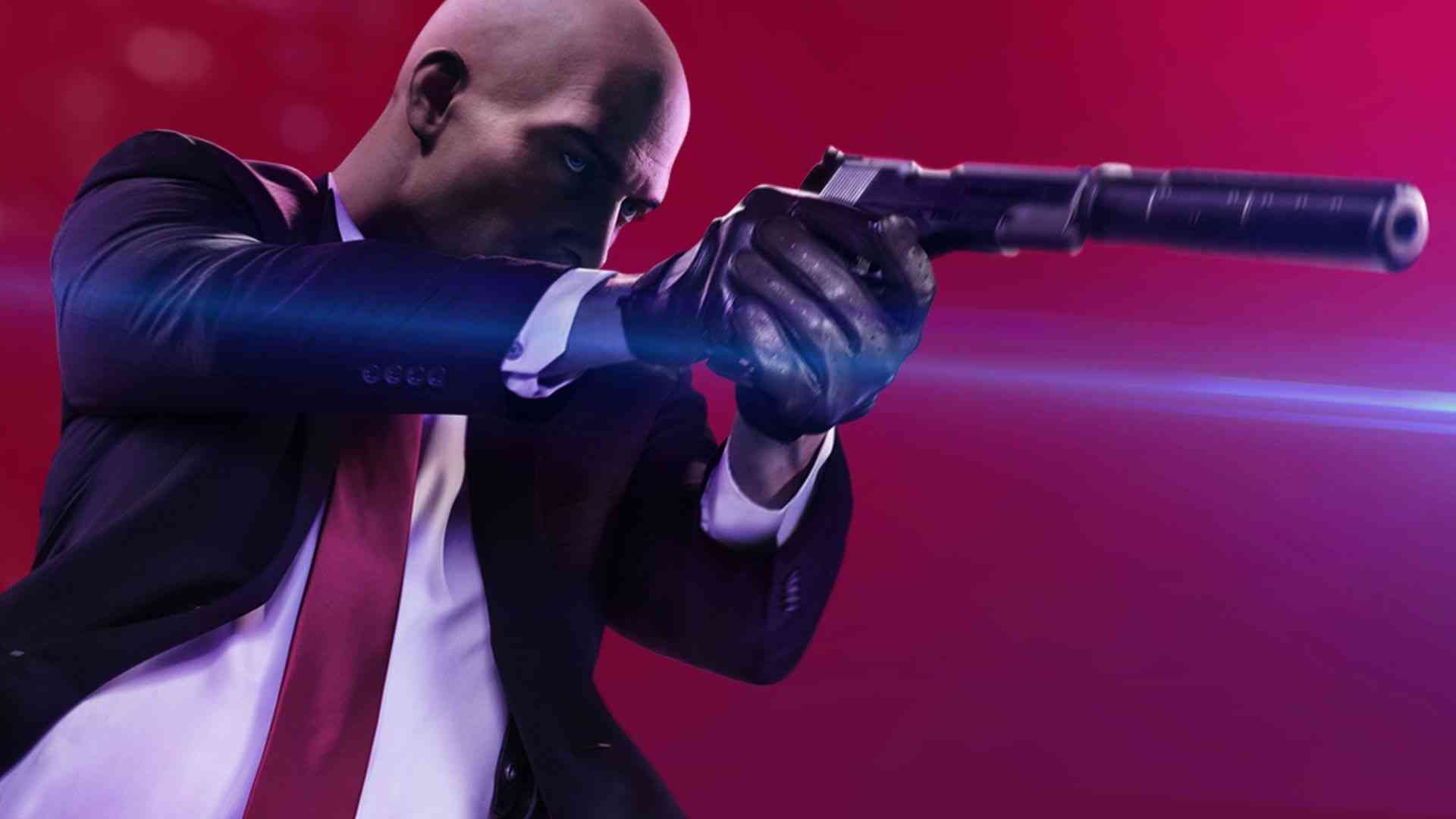