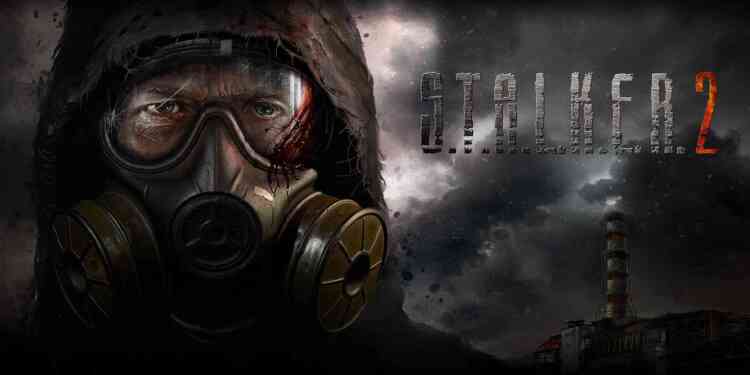 The Wish Granter is awaiting

The famous S.T.A.L.K.E.R. series is quite unique with its tense atmosphere, action/role playing game elements and always appreciated by gamer community. Even today, the first three games are getting multiple modes and updates from its fan-base, and players have been waiting for S.T.A.L.K.E.R. 2 for a long time.

After 12 years from the original S.T.A.L.K.E.R: Shadow of Chernobyl, the Ukrainian producer company GSC Game World released the first glimpse of S.T.A.L.K.E.R. 2 with a tweet from its official Twitter page. This was expected after S.T.A.L.K.E.R.’s Facebook page started to share old pictures and stories from previous games.

In addition, a new piece of music is added to S.T.A.L.K.E.R. 2’s official website which is probably related to the upcoming FPS/RPG game. After founder Sergiy Grygorovych shut down GSC Games World in 2011, the future of S.T.A.L.K.E.R. series was unknown. However, with the new teaser picture and announcements, players took a deep breath. The game is expected to be out in 2021.