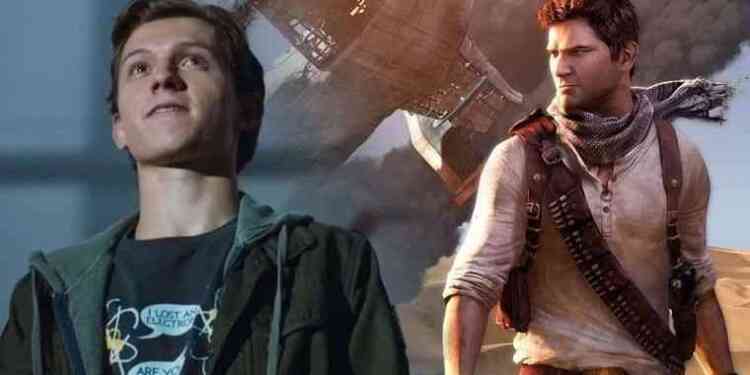 Is the Uncharted movie coming?

According to THR, Levy has left the project for a video game in which action and comedy are at the forefront. It seems that Uncharted, which has been on the agenda for a long time since 2009, has been suspended again. In fact, there have been positive improvements about Uncharted movie in recent months, there were rumors that Tom Holland and the actor known for his character Walter White on Breaking Bad Bryan Cranston would star in Uncharted. The movie’s scenario was going to be written by Joe Carnahan who is known with A-Team, The Grey, Smokin’ Aces, and The Blacklist and it was going to be directed by Shawn Levy who is known with Night at the Museum and Stranger Things. Let’s see if any news will come from the movie in the following days.