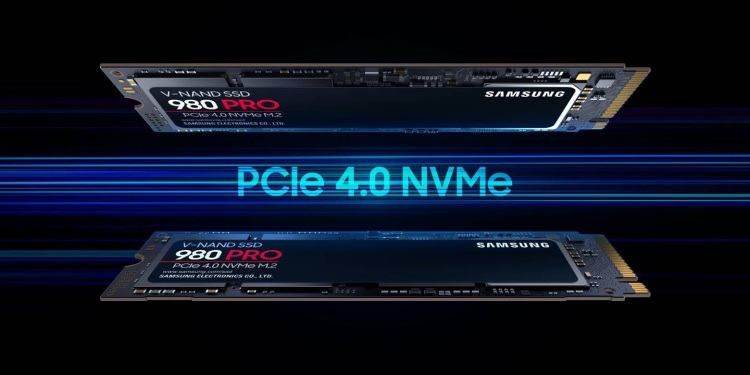 Technology giant Samsung has officially announced the Samsung 980 PRO SSD, which is 2 times faster than the previous generation. This new generation 980 PRO SSD, which the company will release, will come with the PCIe Gen 4.0 interface. Samsung operates in many different areas and produces products.

South Korea-based technology giant Samsung produces much hardware from smartphones to household items. Samsung has listed a new generation SSD. Let’s take a look at the technical features of the 980 PRO, which speeds up file and data transfer considerably.

If you want to use these drivers, which adopt the M.2 2280 form factor. They must use in PCIe Gen 4 compatible platforms such as AMD X570 or Intel Z490.

980 PRO SSD’s Nickel-plated thermal heatsink located on top of the SSD controller. The thin copper film will use on the front and back of the PCB. Samsung will also utilize Dynamic Thermal Guard technology to maintain an optimal thermal level. Driver; It will benefit from the new generation, specially designed Elpis Controller and 3-bit MTC.