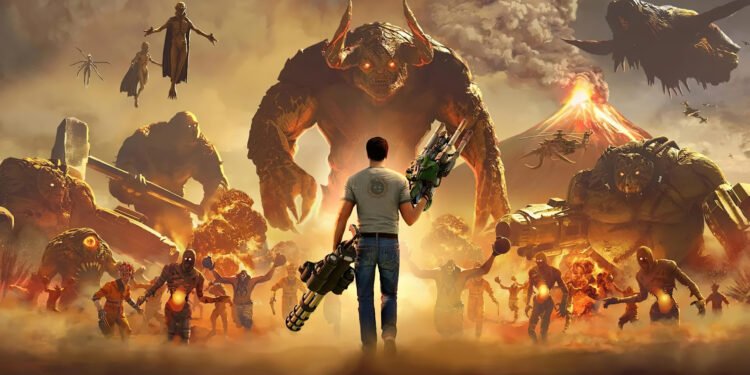 The system requirements of Serious Sam 4, the new game of the Serious Sam series, announced to be released on September 24, were announced by Croteam today.

The game has a structure that does not force today’s computers. The story of Serious Sam 4 will be to protect the world as Sam ‘Serious’ Stone, the leader of the World Defense Forces, no different from other games. However, the graphics of the game will not force the computer setups that are standard today. So what kind of system will we need to play Serious Sam 4?

Croteam, the developer of Serious Sam 4, announced the minimum and recommended system requirements required to play the game today. So, here is the complete list of requirements described was as follows:

Besides, a trailer posted with Popemobile to go to the Vatican in the past days. Also, the new Serious Sam had finally reached a release date recently. According to the information on the game’s Steam page, Serious Sam 4 system requirements announced and the game will release on September 24. Currently available for pre-order Serious Sam 4 costs around £ 30/$ 39.99 USD when it comes to Stadia and Steam on 24th September.