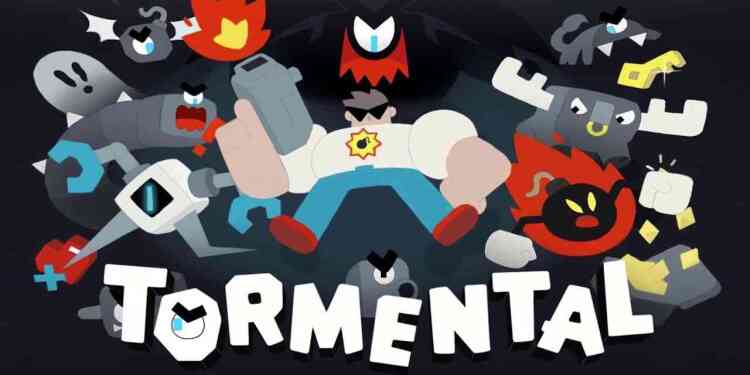 Gungrounds and Croteam are announced that our twin-stick shooting lovechild Serious Sam: Tormental is now available via Steam Early Access, priced at $11.99 / 9,99€.

Developed as part of the Croteam Incubator division, Serious Sam: Tormental is a rogue-lite twin-stick shooter where players embark on a journey through the tormented mind of a demigod of destruction – Mental. Players will face Mental’s wicked imaginations and roam dark dungeons, beating various challenges and discovering secrets on the way.

The game launches with an Early Access roadmap promising new perks, areas, characters and more coming in the weeks and months to follow.