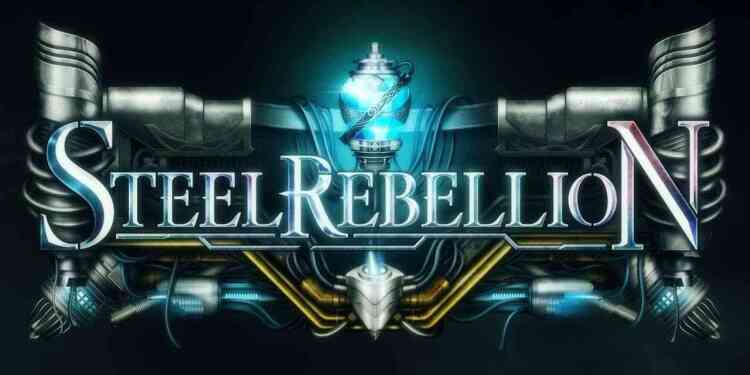 Shadowverse‘s next set of cards rolled out yesterday. Alongside the cards, two new character stories were also added into the game. The set’s story revolves around robots with free will rebelling against their corrupt dictative creator Belphomet and the main cast helping them with their revolution. As simple as that may sound, the game, as per usual, does an amazing job with storytelling. The characters are rich and story interesting; you can’t wait to see more which is very rare for most card games. These games aren’t usually known for their stories but Shadowverse has always and still is doing an amazing job at it. A new trend that the last card set, Altersphere started was that new characters found in the story actually had cards of their own. This was only after some time into the set though. In Steel Rebellion, the character cards are there from the very beginning. More story chapters will be added as the expansion goes along.

Card wise, a new type called Machina was fittingly added alongside many other great effects and archetypes really worth checking out. From the Rotation format which only use cards from the last 5 sets, Chronogenesis was moved to Unlimited, the format in which you can use any card from the game’s history. This card set is looking like it will shape up to be a great 3 months until the next one.