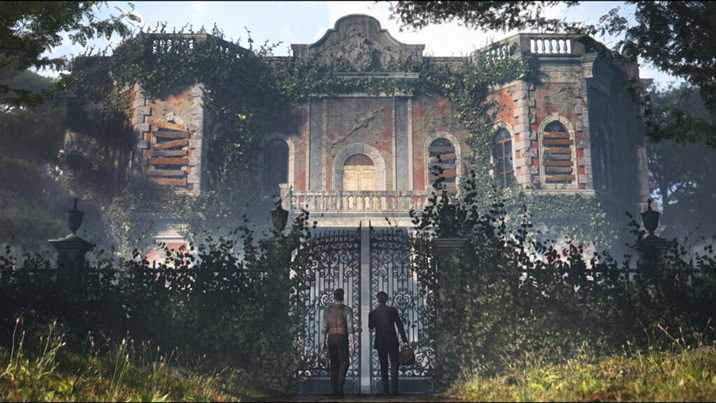 In the new trailer we see some punches, kicks and of course some blood. And there is nothing more in this short video. According to the Frogwares team, the full gameplay trailer will come out in March 2021 along with additional info about the game. You can read the developer’s statement about what to expect from the Sherlock Holmes Chapter One below.

What Awaits Us in Sherlock Holmes Chapter One

The Man Before: As a cavalier young Sherlock on the precipice of adulthood, you’ll earn your reputation in a way no game or story has explored before. We’ve never seen the youthful arrogance and naiveté of the man before the legend—now you’re living it.

Global Investigation: You never know where your next clue will come from. Explore and exploit the entire city in your pursuit of truth, using clues, rumors, disguises, tags, and pinned evidence to build a solid case within your mind palace.

And Stay Down: Weapons might help you in a pinch, but there’s something to be said for style—and you have it in spades. Spot enemy vulnerabilities with your brilliant observation skills. Or exploit the environment to take someone down while keeping your own hands clean.

A Different Jon: Before John Watson, there was a different Jon – your best and only friend. But who is he, really?

A Darkening Tide: Set in the 19th century, the vibrant island in the Mediterranean promises anything but paradise. Political corruption and crime run rampant while the islanders cling to tradition and eschew outsiders. Making your job even more difficult.

Truth and Lies: There are two sides to every story, and the proud islanders have their own ideas about truth and justice. It’s up to you to decide whether uncovering the truth will do more harm than good. And how that will shape the man you’ll become.”

You can watch the Sherlock Holmes Chapter One gameplay trailer below. Stay tuned, enjoy. 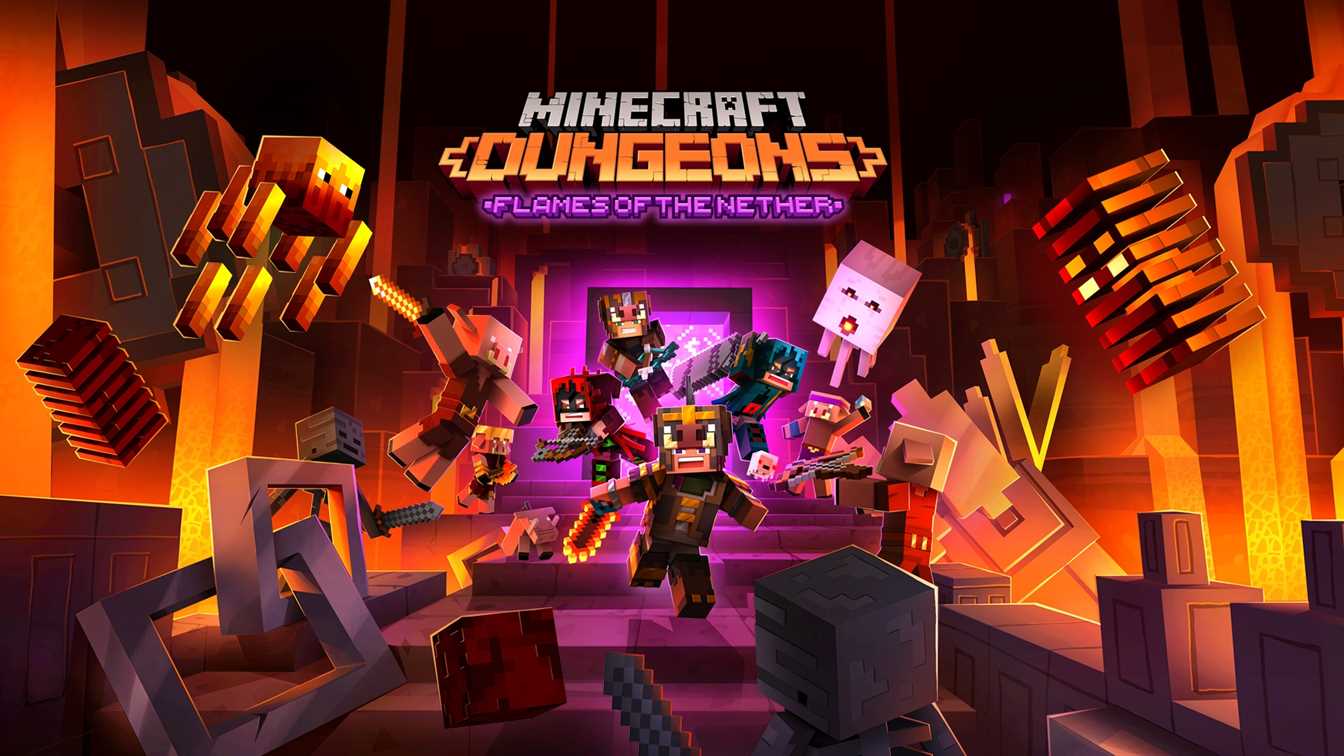 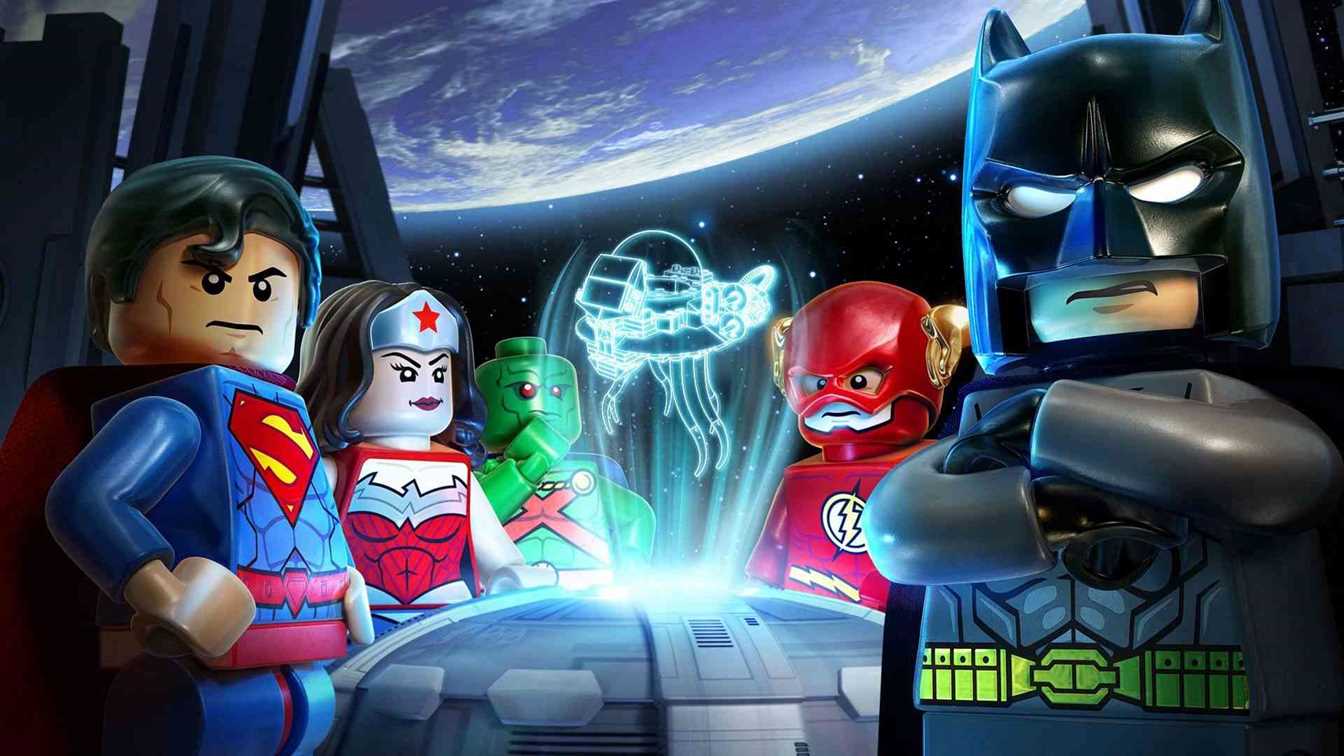 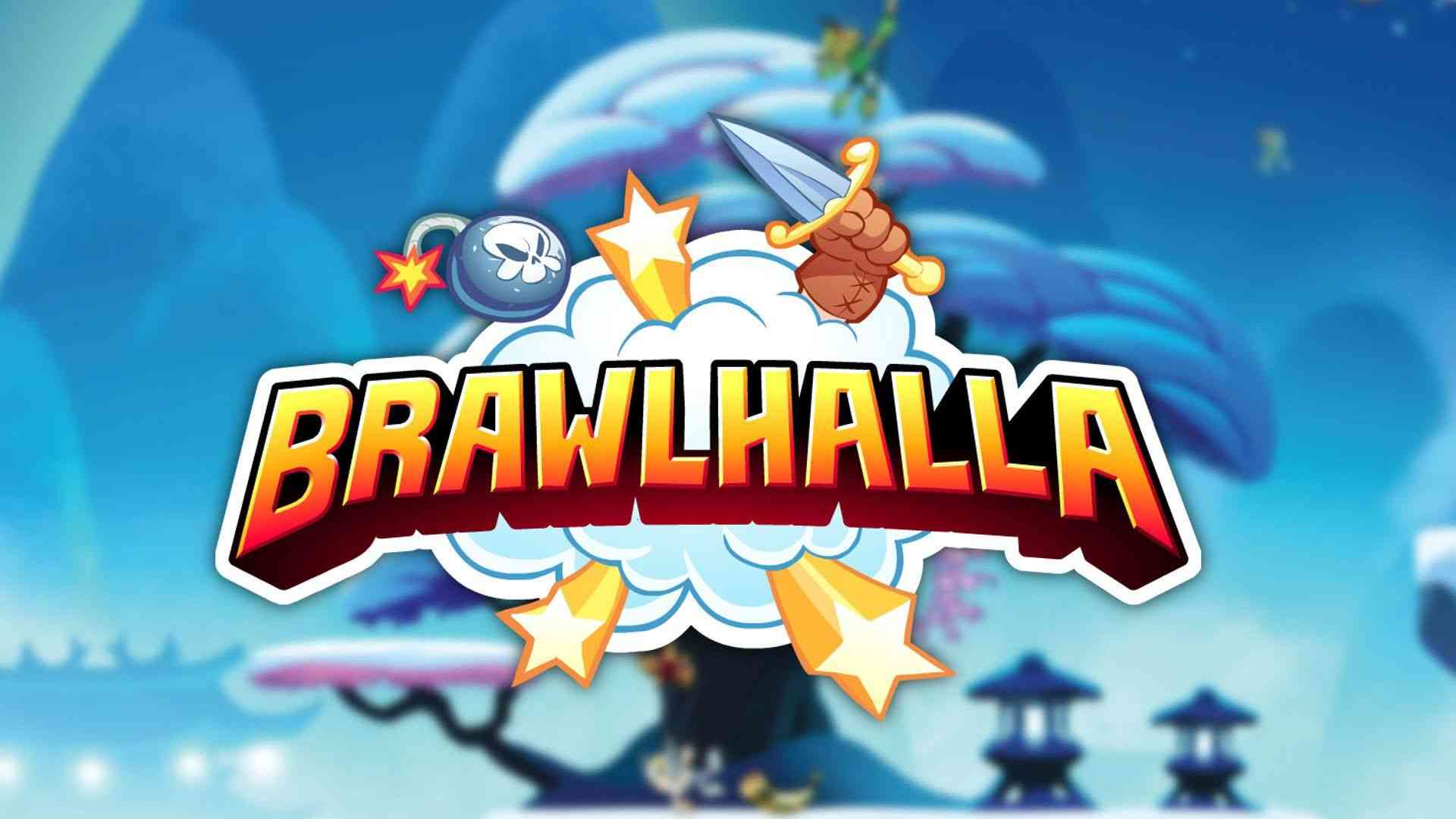