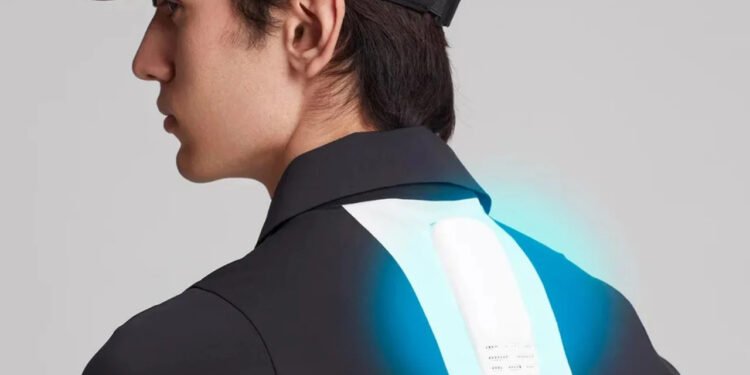 Sony has announced the second generation wearable air conditioner Reon Pocket 2 for those who want to stay cool in air-free environments. The new product promises a better cooling performance, greater resistance to sweat, and more practical use.

Japanese technology giant Sony has launched an interesting but interesting product called Reon Pocket, which it describes as a wearable air conditioner last year for people who are constantly outside or do not work in the indoor environment. The company will please with the interest in its first-generation wearable air conditioner, and now it has announced its second generation.

The new Sony Reon Pocket 2 actually the same product as the model that released last year. Nevertheless, Sony notes that its new generation wearable air conditioner has doubled its heat absorption, resulting in better “cooling” performance. In addition, the Reon Pocket 2 has improved water protection, making it possible to use the wearable air conditioner during light exercise.

The first generation Reon Pocket mainly aimed at keeping people cool while commuting to and from the scorching heat. In the new generation, Sony has also targeted stationary sports. For this reason, the company has contracted with sportswear brands. Such as Le Coq Sportif, Munsingwear, and Descente to produce golf apparel with special pockets. So, the wearable air conditioning can be placed.

Sony has also designed a neck strap accessory for the Sony Reon Pocket 2. So, when you bought the first generation product. You had to purchase a special pocket vest to be able to use it. Therefore, Reon Pocket 2 is clearly a more useful product, although it does not offer a revolutionary innovation. However, Sony has also increased the price slightly for these small improvements. Despite the $120 price of the first generation. The new Sony Reon Pocket 2 has a price tag of $138.