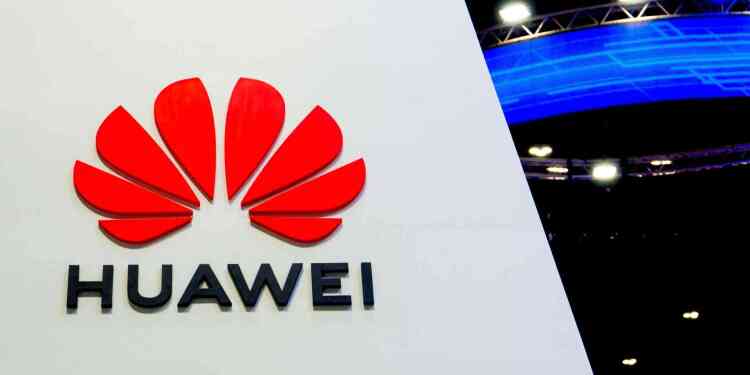 Huawei, one of the world’s largest electronics manufacturers, is working to expand its product range. Huawei is actively involved in many areas of technology and now the company is surprisingly preparing to introduce an automobile.

It was announced that Huawei will enter the smart television market, however new announcement of the company also points out that Huawei will introduce a car at Shanghai Auto Show next week. 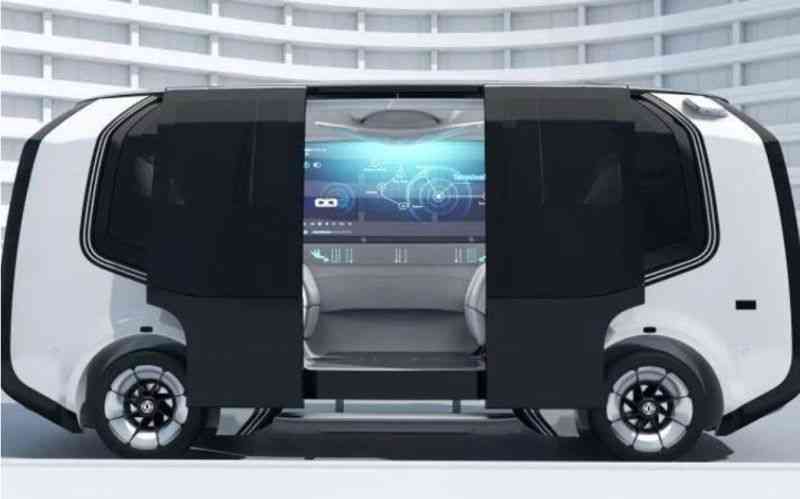 This is an unexpected development from the Chinese company. The company is said to have partnered with Dongfeng Motor, a state-sponsored company and also rumors indicates the deal between Donfeng Motor and Huawei worth around 446 million dollars.

The car, which is said to have a 5G connection and will use advanced artificial intelligence systems, is now a great curiosity. It is estimated that this first model will be a “preliminary“ for the future with its autonomous control capabilities and cloud-based structure.