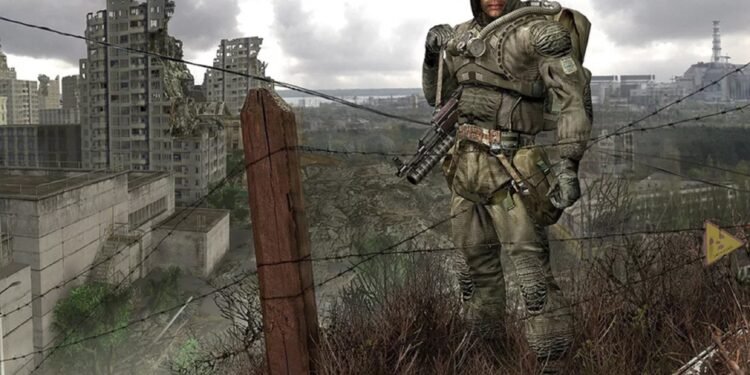 Here are the nostalgic-looking pictures.

While most people wait for the STALKER 2 PC and Xbox Series version, suddenly, the 2011 version of concept arts came out to the internet.

The original STALKER 2 was announced back in 2010. However, the team was disbanded, so, the game got cancelled in 2011. So the original ideas of the game are long gone. But there are the concept arts floating around the web right now. At least, we can take a look at how the game would look if it ever got released. The locations look great at first glance.

The images mostly show the locations of STALKER. However, we can also see buildings and weapons too. When we take a look at the concept art pictures, we can see that they have a very high quality. However, the publisher is still unknown but we think that these pictures came out to the web thanks to a former STALKER 2 developer that participated back in 2010. You can check out the concept arts just below:

At first glance, they look pretty futuristic and new. But considering that modifying the weapons is an idea for the 2011 version of the game, there is a high chance that these concept arts do eventually belong to the original game. And we must say that the locations look pretty good. We can also see similar places on the Metro series. Metro is also known as a good alternative to STALKER when it comes to post-apocalyptic locations.

But thankfully, sometimes good things are happening. STALKER 2 is in active development right now. The developers say that the game will have a very large open world, a non-linear single-player story and pretty realistic AI. As a graphic engine, the developers are using Unreal Engine 4. And we all know how good that engine is when it comes to graphics.