The epic space RPG, Star Control: Origins, is due to receive the second part of its 4 part expansion, Earth Rising, soon. Return of the Lexites presents the player with their most dangerous challenge yet – a post-singularity species whose motives are a mystery.

The Lexites are impeding Earth’s efforts to expand into known space. But why? Playing as the Captain of Earth’s first interstellar starship, you will find yourself visiting new worlds, engaging in combat against strange new ships while trying to unravel the mysterious plans of the post-humans who left Earth.

“Because Star Control is a non-linear RPG, the Earth Rising expansion series doesn’t require you to have completed the main story-line,” said Brad Wardell, Designer of Star Control: Origins. “As we release each part to the expansion, players get to experience an ever richer sandbox to explore.”

Star Control: Origins – Earth Rising is $19.99. Part 1, Aftermath, is available now. Part 2: Return of The Lexites will release this spring. Part 3 arrives this summer with the conclusion due this fall.

A new tabletop Game of Thrones game is announced 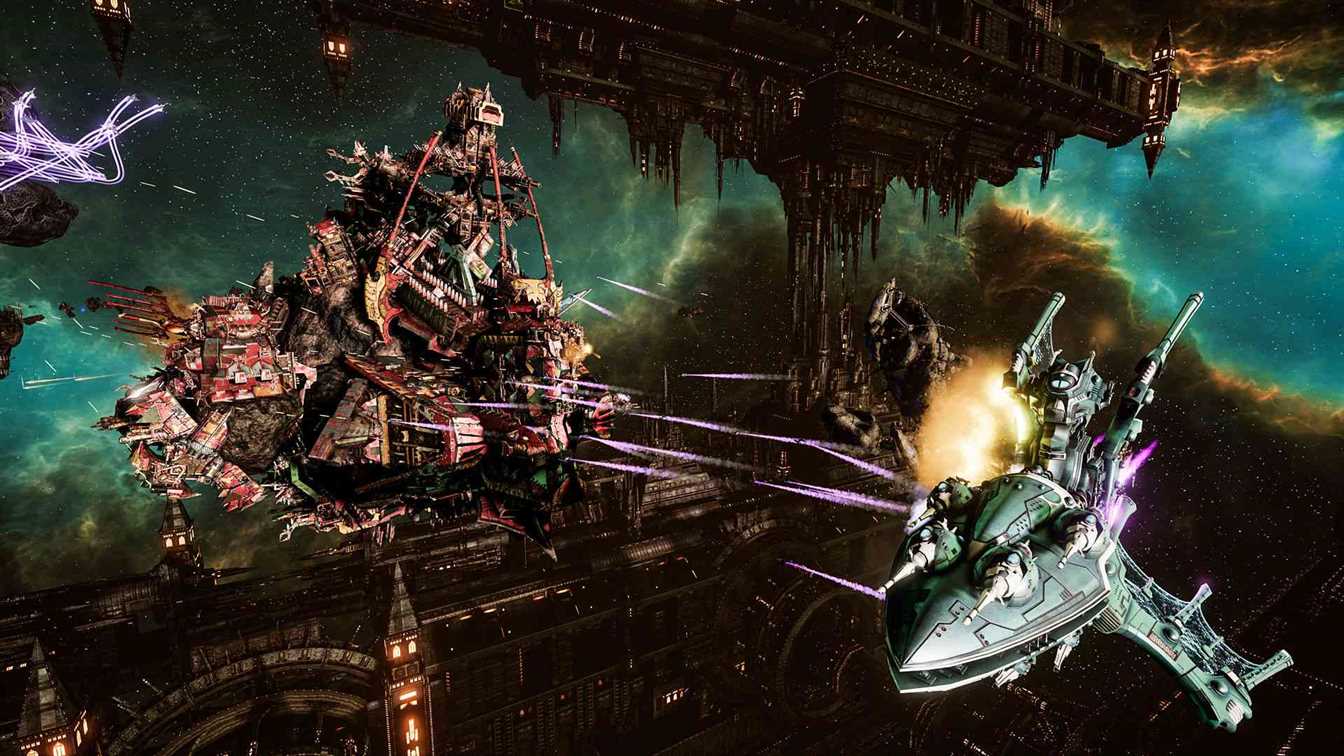 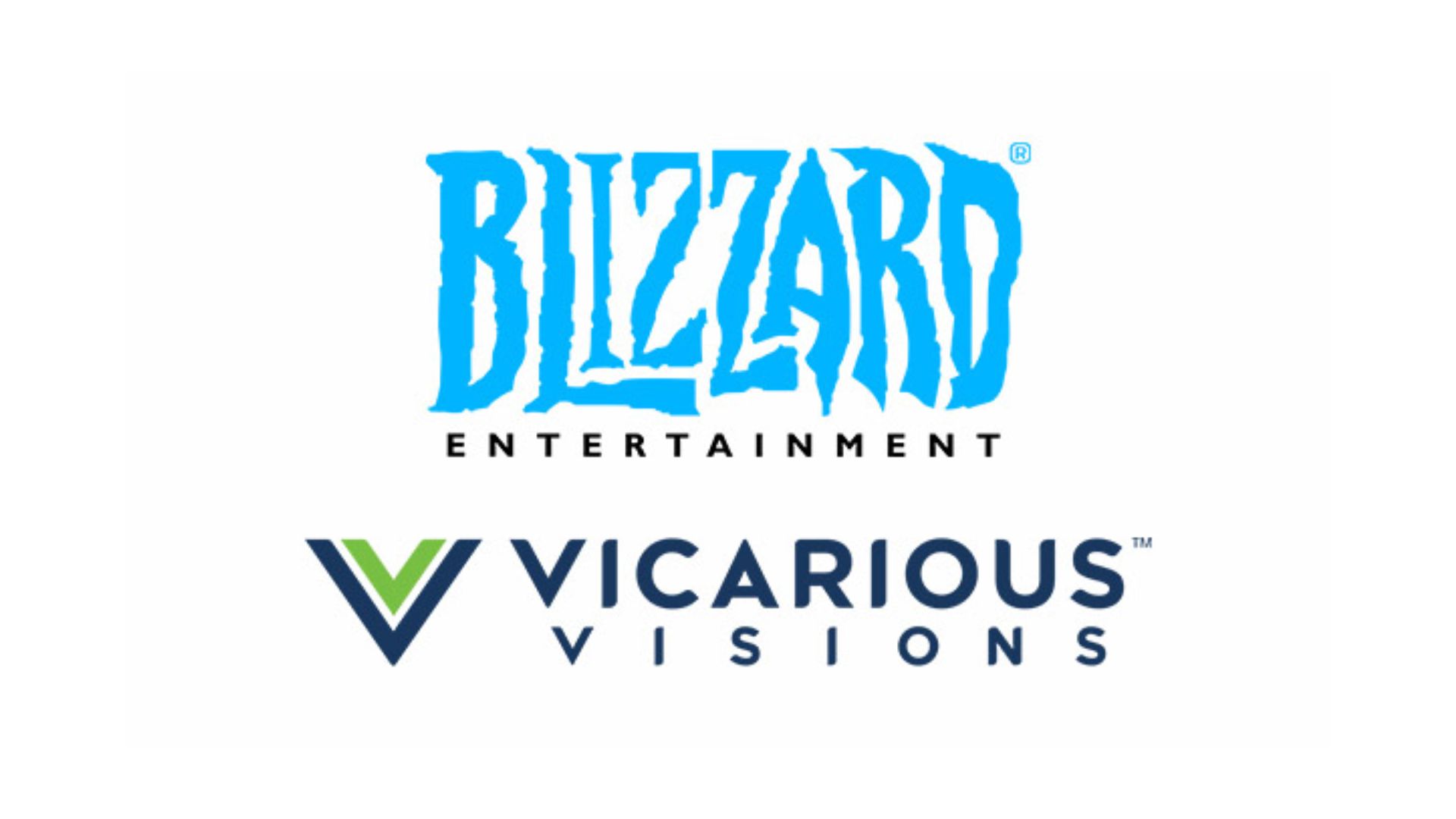 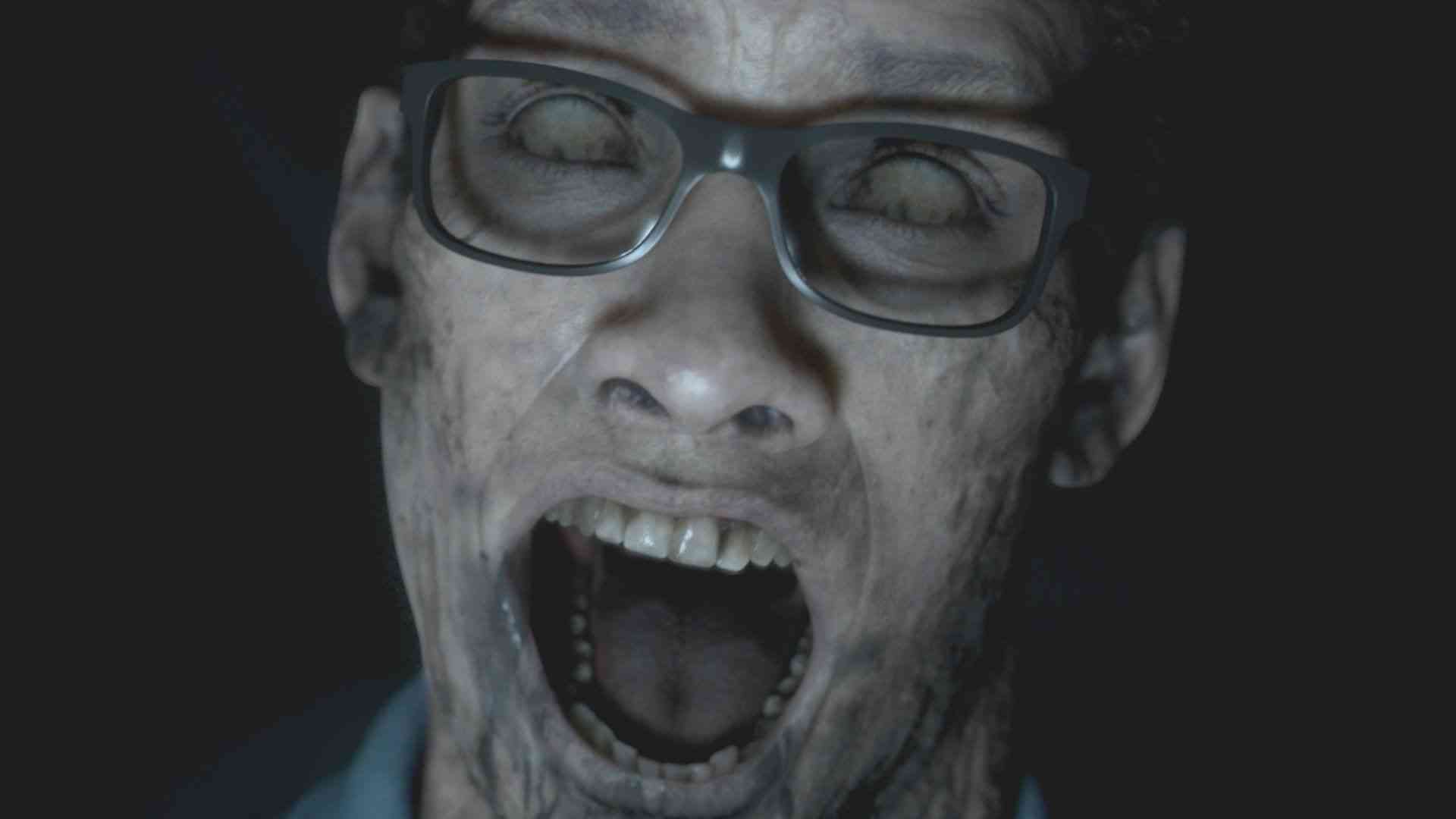